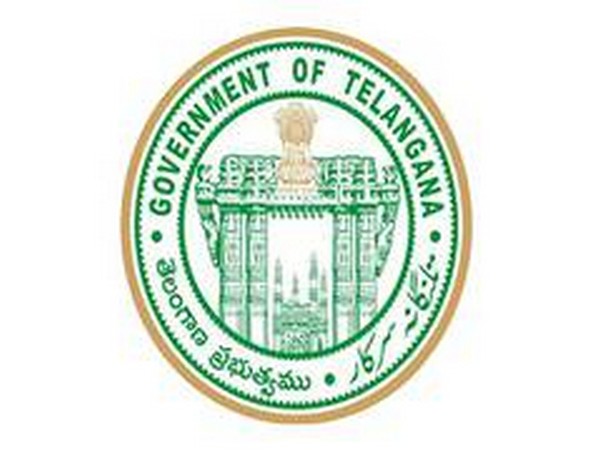 Hyderabad (Telangana) [India], Aug 5 (ANI): The Office of the Director of Public Health and Family Welfare in Telangana has revoked permission to another private hospital in the state from providing COVID-19 treatment.
A press note issued by Director Public Health and Family Welfare, Telangana on Tuesday read, “The Government of Telangana had issued an order dated June 15 read with another order dated July 6 and fixed a ceiling on the rates chargeable by private hospitals and private laboratories in the course of testing for COVID-19 and treatment of positive patients.”
The said G.O. clearly mentions the applicable rates per day for the various treatment packages provided by the facility such as regular beds, Intensive Care Unit (ICU) without ventilation and ICU with ventilation. The items that are included as well as excluded in the package were explicitly line listed in the said G.O(Government order).
“The government has clearly mentioned in the GO that any deviation to the implementation of ceiling price would attract action as per provision of the law. In spite of clear ceiling guidelines, it has been observed that M/s Virinchi Hospital, Banjara Hills, Hyderabad has been charging exorbitant rates, improper and surplus billing and not adhering to the ceiling guidelines. Several complaints have been received against M/S Virinchi Hospitals, Banjara Hills. On enquiry, it was found that the complaints against M/s Virinchi Hospitals given by various sources were found to be correct,” the order read.
“Hence in view of the above stated circumstances and as public interest is of paramount importance, as per the powers bestowed to the Director, Public Health and Family Welfare under Public Health Act-1897 and the Telangana Allopathic Private Medical Care Establishments (Registration & Regulation) Act-2002, the Director Public Health hereby revokes the permission given to M/s Virinchi Hospital, Banjara Hills, Hyderabad for treatment of Covid-19 cases,” the order read.
“Henceforth M/s Virinchi Hospital, Banjara Hills is not permitted to admit and treat any confirmed or suspected cases of Covid-19. The patients who are already admitted in M/s Virinchi Hospital shall be treated until the time of recovery and charged as per the government orders. Failure to comply with the instructions of the government shall lead to cancellation of the hospital registration in total,” it added.
Earlier on August 3, Director of Public Health in Telangana revoked the permission for COVID-19 treatment to a private hospital due to “inappropriate billing” and said the investigation is being held at other private hospitals also.
“Permission is hereby revoked for providing treatment to COVID patients for charging inappropriate and surplus billing at Deccan Hospital, Somajiguda. The investigation is going on certain other private hospitals too,” Telangana State Director of Public Health and Family Welfare had said in a release. (ANI)

Disclaimer: The views expressed in the article above are those of the authors’ and do not necessarily represent or reflect the views of this publishing house. Unless otherwise noted, the author is writing in his/her personal capacity. They are not intended and should not be thought to represent official ideas, attitudes, or policies of any agency or institution.