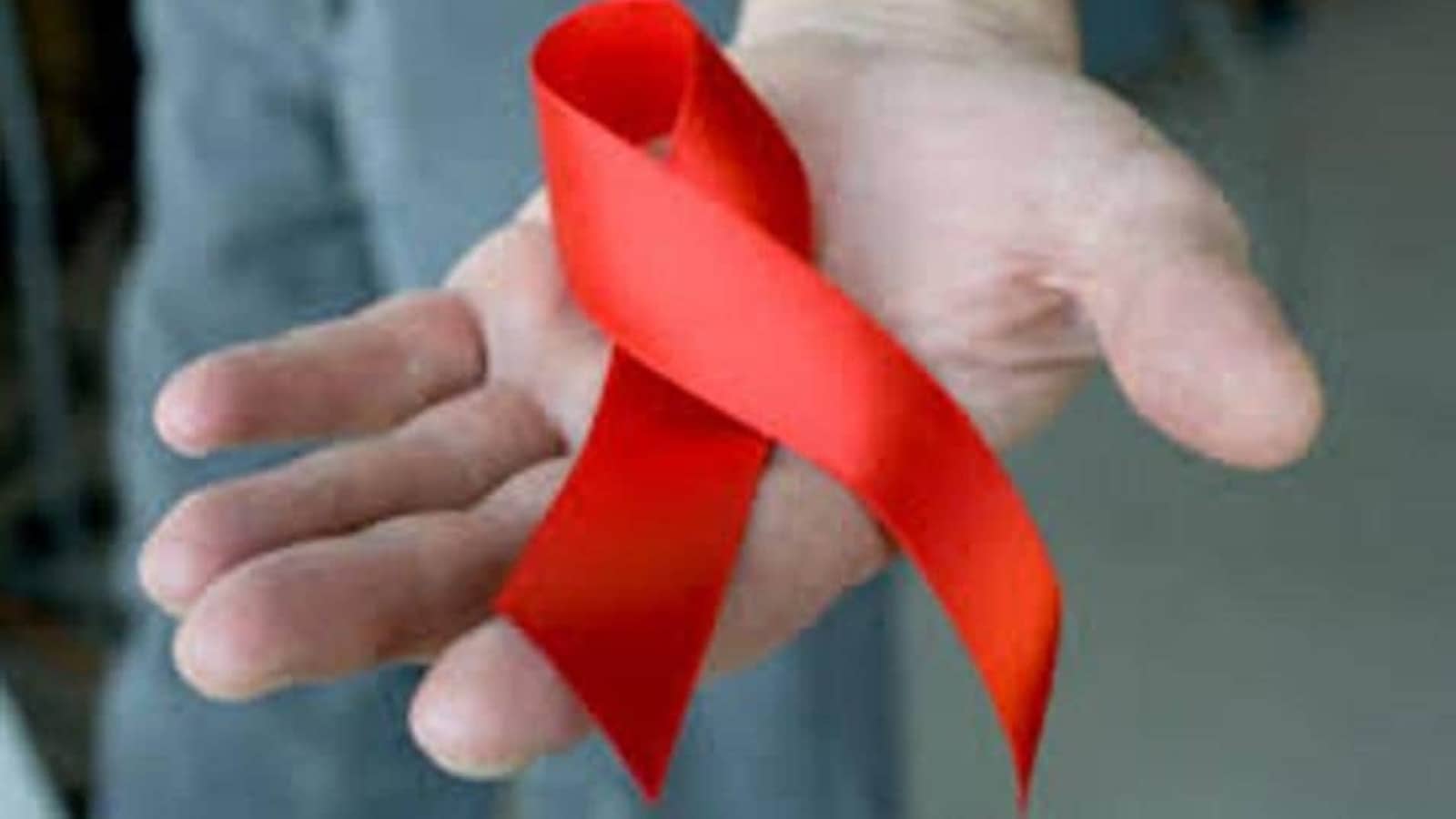 Testing in humans of an HIV vaccine that uses messenger RNA technology has begun, the biotech firm Moderna and the International AIDS Vaccine Initiative said Thursday.

This Phase 1 trial is being carried out in the United States among 56 healthy adults who are HIV negative.

Despite four decades of research, doctors have yet to develop a vaccine to protect people from the virus that causes AIDS, which kills hundreds of thousands of people around the world each year.

But hopes have been stirred with the success of mRNA technology, which allowed for the development of Covid-19 vaccines in record time, including one from Moderna.

The goal of the vaccine now being tested is to stimulate production of a kind of antibody called “broadly neutralizing antibodies,” or bnAbs, which can act against the many variants of HIV that are circulating today.

The vaccine is supposed to teach B lymphocytes, which are part of the immune system, to generate these antibodies.

In this trial, participants are injected with an immunogen — a substance that can trigger an immune response — and then a booster immunogen later.

These substances will be delivered with mRNA technology.

“The induction of bnAbs is widely considered to be a goal of HIV vaccination, and this is the first step in that process,” Moderna and the IAVI, a research organization, said in a statement.

“Further immunogens will be needed to guide the immune system on this path, but this prime-boost combination could be the first key element of an eventual HIV immunization regimen,” said David Diemert, a lead investigator at one of the four sites where the trial is being carried out, George Washington University in the US capital.

The immunogens used in this trial were developed by IAVI and the Scripps Research Institute, with support from the Bill & Melinda Gates Foundation, the US National Institute of Allergy and Infectious Diseases and Moderna.

A first trial last year tested the first immunogen but without employing mRNA technology. It showed that the desired immune response was triggered in dozens of people taking part in the research.

The next step was to bring in Moderna with its new mRNA technique.

“Given the speed with which mRNA vaccines can be produced, this platform offers a more nimble and responsive approach to vaccine design and testing,” the Moderna-IAVI statement said.

“The search for an HIV vaccine has been long and challenging, and having new tools in terms of immunogens and platforms could be the key to making rapid progress toward an urgently needed, effective HIV vaccine,” said Mark Feinberg, the CEO of IAVI.

This story has been published from a wire agency feed without modifications to the text.