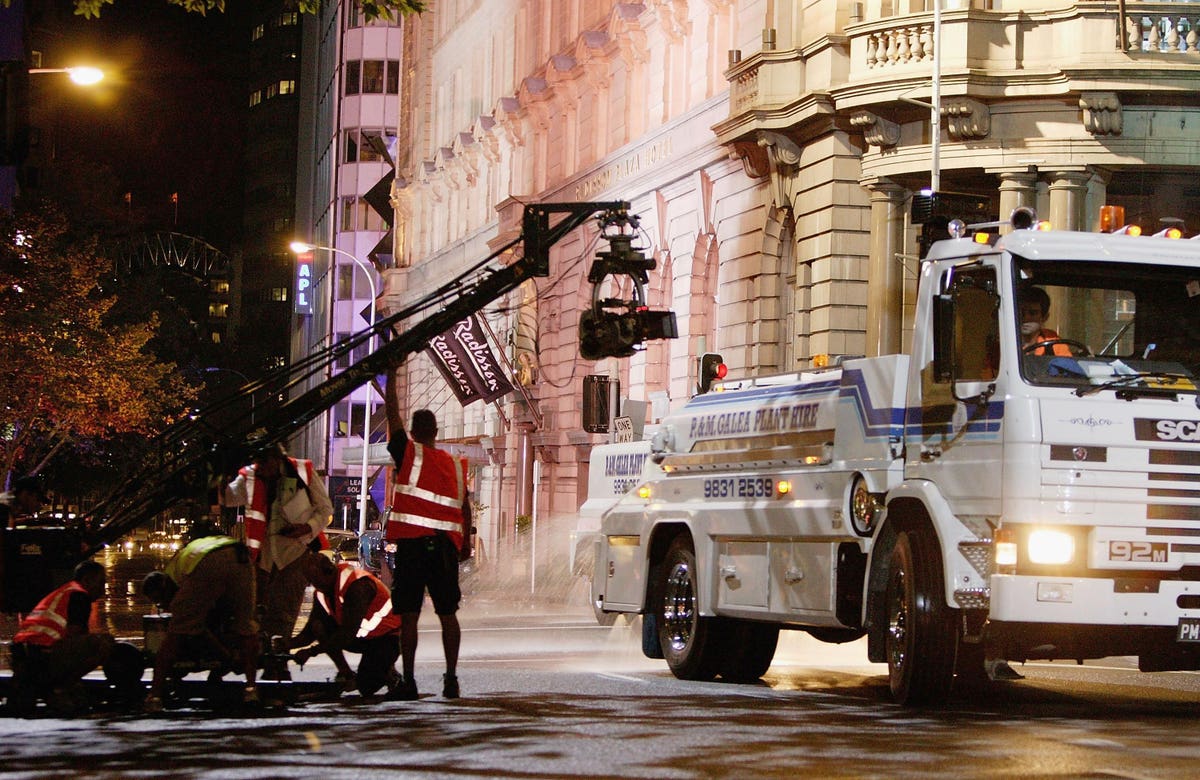 The U.K’s Film & TV Charity has published a new study on mental health in the film and TV industry to compare with its 2019 Looking Glass research.

The research raised a lot of concern as they found that 90% of the nearly 5,000 respondents had experienced a mental health problem. This dramatically superseded the average 65% across other U.K industries.

In February, results of the 2021 report were published from over 3000 people, of which 20 thorough one-on-one interviews were conducted.

Though there were some positive results as “well-being and mental-health measures have stayed reasonably stable”, the recent and sustained growth in productions shooting has understandably brought longer hours coupled with work intensity. 78% of respondents reported that the increase in work had negatively affected their mental health. 2019’s report tallied less at 63%.

Overall mental health and well-being remained essentially the same, with a score of 19.3 juxtaposed to 19.4 on the last survey.

One life coach believes coaching has become a pandemic necessity and should remain so post the winding down of restrictions. Adam Jablin, who runs the coaching program The Hero Project, stresses that recovery is not just important in regards to larger problems, but also day-to-day.

“A lot of people never turn off from their day, they never recover, it just moves from one day to another without a reset. We often develop very unhealthy habits through work and life, and the pandemic has significantly exacerbated this,” Jablin said.

“Coaching to develop healthy lifestyle mechanisms has never been as important in modern history for people as it is now. The film and TV industry is a prime example of this as there’s always been an association with the sector and long working hours for cast/crew and sometimes negative environments.”

The paradigm of life coaching growing as an industry has been developing in the pandemic years, as 2020’s Acuity’s Survey found that 52% of coaching professionals reported an increase in revenue.

However, this has been accompanied by a shift to virtual methods, with a demand for online coaching services predicted to increase in the upcoming years as a result of a change in zeitgeist through the pandemic, according to the survey.

In addition, the return on investment (ROI) on coaching reached 600% last year for companies, and nearly 77% of executives and managers assured that business coaching had a significant impact on at least one out of nine business measures.

Jablin, with his focus on one-on-one support and regular coaching, added, “the adoption of technological resources has led to me being able to reach people that I would never have been able to reach before.”

The film and TV charity’s 2021 survey also highlighted some troubling trends including that only 10% of respondents thought the industry was a mentally healthy place to work, 51% stated that workplace culture and values are harming their mental health, this compared to 29% in 2019, and bullying, harassment and discrimination are rife with 57% of respondents being targeted in at least one of these areas, specifically racial at 39% (four in ten) declaring they have been on the receiving end of discriminatory behavior.

Participants in the report were clear that the need for broadcasters to improve production practices, whilst making services confidentially available from professional bodies such as coaches and therapists was paramount, as well as more support from trade unions.