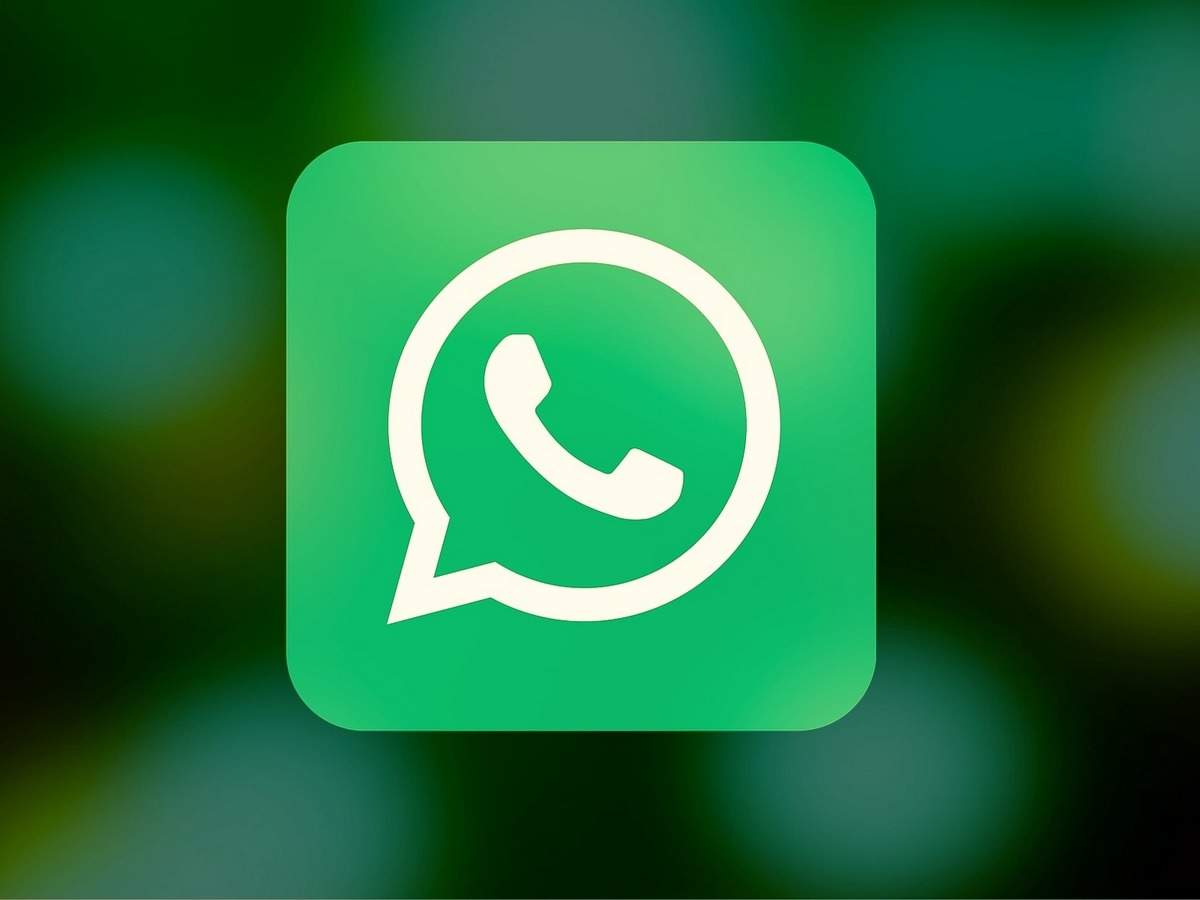 WhatsApp recently
announced it is updating its terms of service and privacy policies from February 8. After coming under criticism from all sides, the Facebook-owned company is now reportedly under the government’s scanner as well.

As part of the new policies, WhatsApp will start sharing some data with Facebook and its affiliated companies. This move has sparked privacy concerns across the world as WhatsApp users will
not be able to use the app without agreeing to the new terms.

Matter being discussed at the highest levels in IT ministry

As per a Times of India
report, the Indian government has started examining the controversy surrounding WhatsApp’s new update. “We are collecting details,” said an official source. The issue is reportedly being discussed at the highest levels of the IT ministry.

“Also, the privacy update sought by WhatsApp in user agreement in European Union is seen as lenient while in India it is wide-ranging and may have terms that may potentially harm user privacy,” the official source added.

The Confederation of All India Traders (CAIT) has asked that the Indian government should either restrict WhatsApp from implementing the new privacy policy on ban WhatsApp and Facebook in India.

WhatsApp has issued a
clarification stating that your privacy won’t be affected if you don’t use the two optional features. However, it has mentioned that any chats with businesses will be shared with Facebook and ads will be shown based on these chats.

How to backup and restore messages in Signal app

How to move WhatsApp group to Signal app