In the world of casino, there has always been a perception among players that they are competing against the house. That’s something that’s been romanticised by countless Hollywood movies, often portraying the casino owner as hard-nosed and unscrupulous aiming to lighten the wallets of the patrons.

When it comes to online casinos, however, can you really say that you are playing against the house? The reason we make such a statement is that the games you play are fundamentally managed by software developers. In fact, the casino has no control over the games, aside from offering the platform for players to play them. Of course, there are many things the casino can do to make the experience better – promotions, hosting the best games, running secure platform – but the mechanics of gaming lie in the hands of the software developers.

As with every industry, some developers tend to show enough innovation that the industry begins to be moulded in their image. Indeed, many are changing the way we perceive casino entertainment. Below we are going to look at some of those developers, looking at how they are evolving the idea of what it means to play at the casino.

An operator that is reportedly the world’s largest supplier of casino games and software, Playtech prides itself on the creation – of what it terms – “premium games”. It has created hundreds of games, striking up licensing deals with companies like Marvel and Warner Bros. to create branded content like Justice League and Superman slots. But it’s arguably more influential with its software solutions; a global network for exploring the biggest live casino and jackpot games. This connectivity allows for people in India, New Zealand, the UK, Canada and many other countries to become part of the same network, with live streamed games and bigger jackpots. Playtech is also pumping a lot of resources into creating the next generation of VR games. 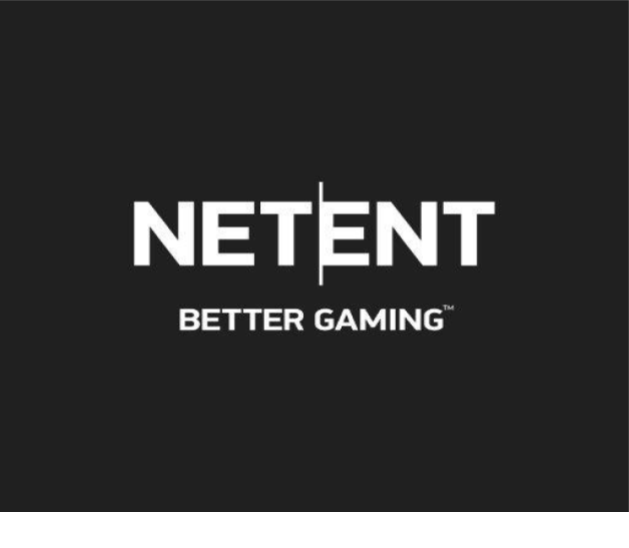 Possibly joining Playtech among the world’s most recognisable developer of online casino games, NetEnt went from humble beginnings to one of the most important companies in the industry. The Swedish developer has always had a unique take on games, boasting one of the most innovative design teams around. It has branched out into branded content, notably creating a range of games based on the music of hard rock acts like Guns N’ Roses and Motorhead. What’s really interesting, however, is NetEnt’s push to create communities around its games. Back in 2018, it created Live Football Studio, which was designed to offer a virtual space for players to discuss football (among other topics) while playing live games with a croupier.

We mentioned the idea of changing the fundamentals of casino entertainment earlier, and Evolution Gaming – a live casino specialist – seems to be one of the industry leaders for that. It runs many live tables for traditional games, like blackjack and roulette, but it has also designed new gaming concepts, some of which are based on tv shows and board games. Deal or No Deal Live is one such example, as is Monopoly Live. Both games are seen as ground-breaking, and their popularity would suggest a new facet to casino entertainment beyond classic card and table games.

BTG certainly does not have the omnipresence of the other developers on this list, but it has made waves by influencing the way people approach gaming. In a nutshell, it specialises in high volatility games that seem to offer even low stakes players a realistic shot at a large win. YouTube is littered with videos showing players winning 1000s of dollars on low stakes. Of course, the flipside of that coin is that volatility means there are often long periods with little or no returns to the player. Still, this has changed the expectations of many players, and BTG has licensed the software of its most popular volatile games – Megaways slots – to other developers.