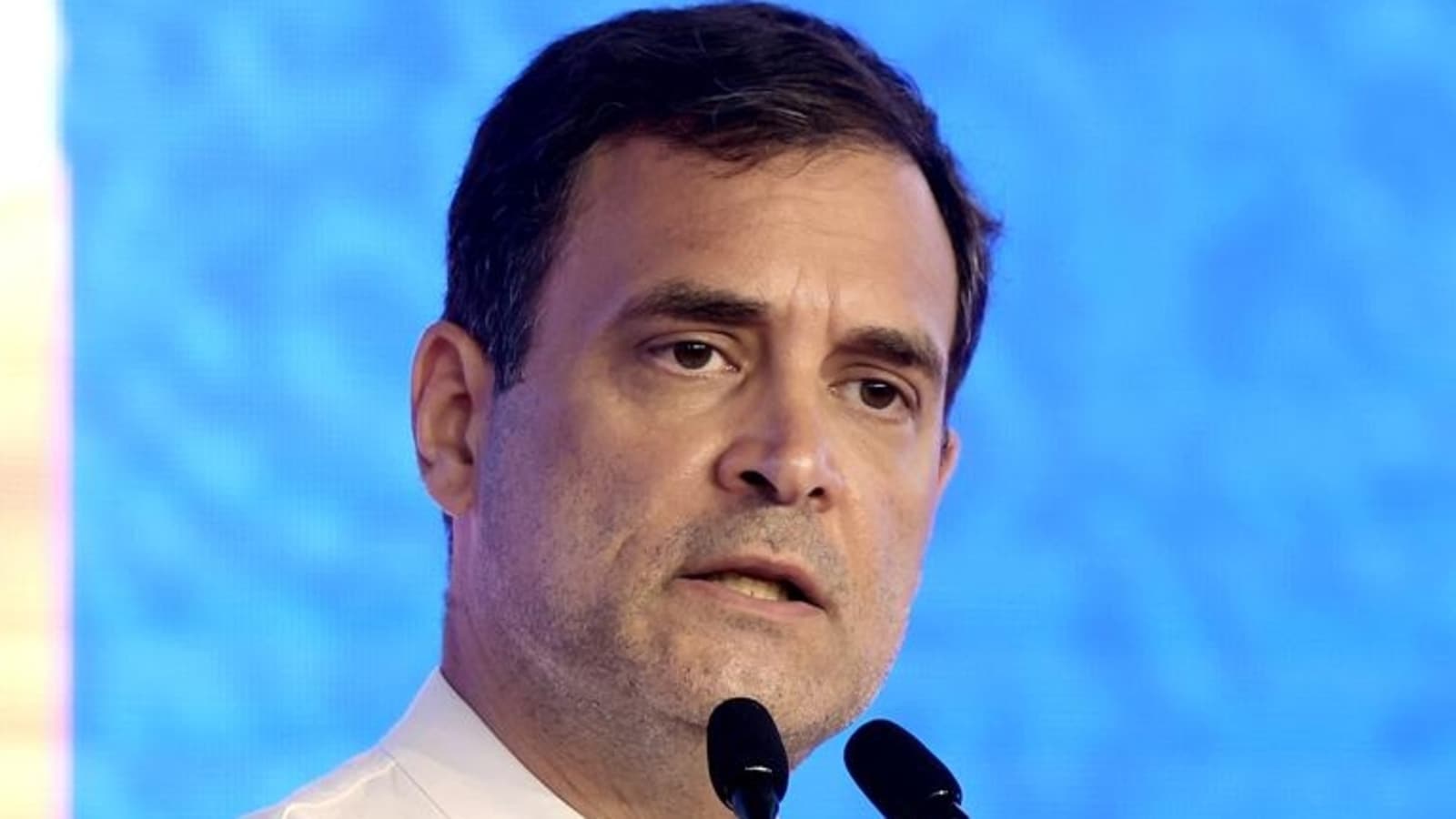 Congress leader Rahul Gandhi on Sunday took a dig at ‘those who didn’t raise the tricolour for 52 years’, as he reacted to BJP leader Kailash Vijayvargiya’s statement that he (Vijayvargiya) would give preference to ‘Agniveers’ if he could hire people to protect the BJP’s offices.

“Those who did not hoist the tricolour for 52 years after independence, they cannot be expected to respect our soldiers,” Gandhi tweeted in Hindi, taking an apparent dig at the Rashtriya Swayamsevak Sangh (RSS), the ideological mentor of the ruling Bharatiya Janata Party (BJP).

Vijayvargiya, the ruling party’s national general secretary, was seen in a video clip saying, “When an Agniveer gets military training and leaves the service after four years, he will get ₹11 lakh, as well as a badge of Agniveer. If I have to hire for security to BJP’s offices, I will prefer an Agniveer.”

‘Agniveer’ is the name given to cadets who will join the armed forces under the Union government’s radical but contentious ‘Agnipath’ recruitment policy, which was rolled out on Tuesday. They will be recruited for a duration of four years, after which one-fourth of them will be retained, while the remaining will be relieved.

Those relieved will get, among other things, a 10 per cent reservation each for vacancies under the Union home and defence ministries.

Meanwhile, as he came under fire for his remarks, Vijayvargiya lashed out at the ‘toolkit gang’, who, he said, was ‘distorting’ his statement.