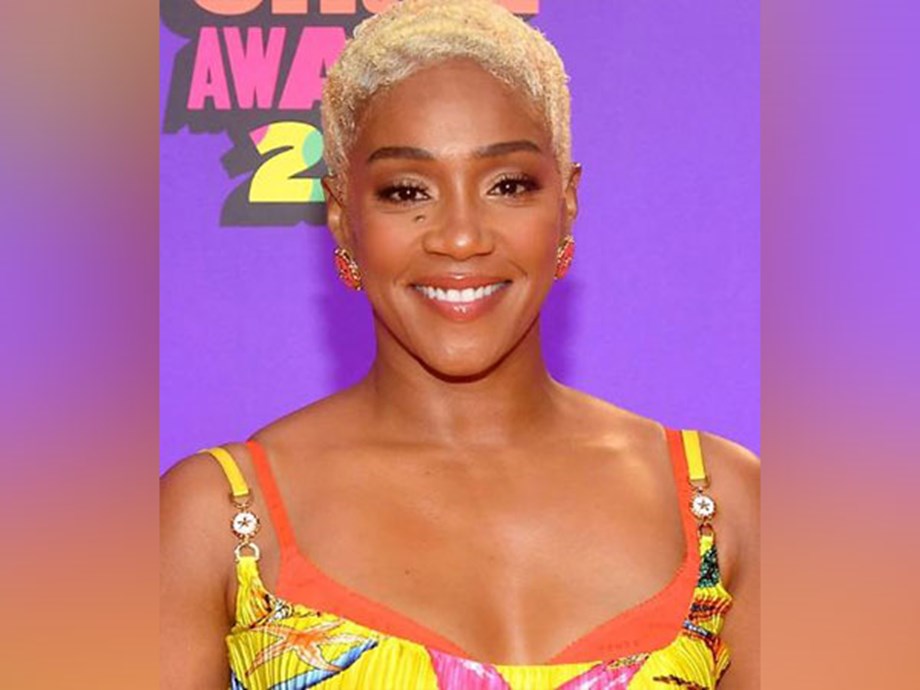 Actor Tiffany Haddish was arrested on Friday in Georgia on a suspected Driving Under Influence (DUI) charge. According to legal documents obtained by Deadline, the 42-year-old actor was released after posting a USD 1,666 bond at around 6:30 am (local time).

A local law enforcement source told the outlet that the Grammy winner was found by Peachtree City police after calls to the cops of a driver falling asleep at the wheel. Haddish was arrested as she was pulling into the driveway of a residence in the golf cart rich South Metro Atlanta town.

Law enforcement immediately arrested her after the ‘Girls Trip’ star refused a breathalyzer in the pre-dawn hours on Friday. Haddish was in the Peach State filming the Disney project ‘Haunted Mansion’ as per Deadline. The actor will also be seen soon as a police detective in the Apple TV Plus series ‘The Afterparty’, which debuts on January 28. (ANI)