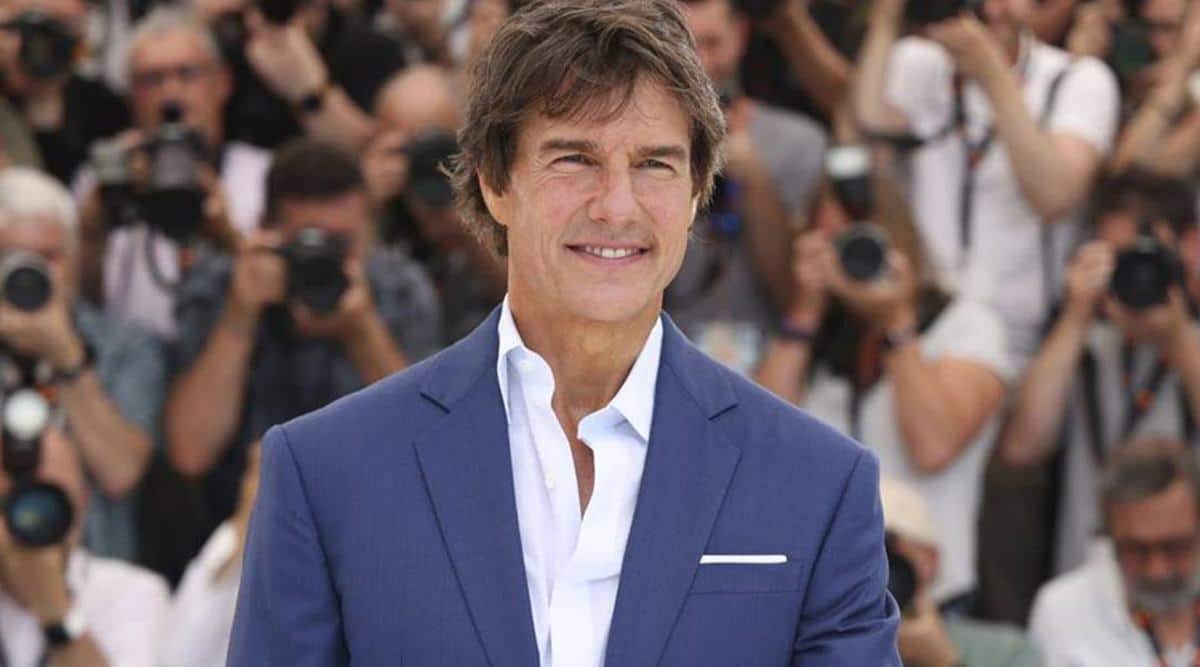 Mr. Cruise came of age in Hollywood in the shadow of movie stars like Mr. Schwarzenegger and Mr. Stallone, where the name above the title meant everything. Show up to see Mr. Schwarzenegger play a cyborg assassin? Sure. How about a cop forced to play with kindergartners? Absolutely. What about a twin separated at birth from an unlikely Danny DeVito? Why not? In those days, the genre didn’t matter. Moviegoers showed up for the actors.

That is not the case today.

“We don’t create movie stars anymore,” said Mr. Godfrey, adding that studios have been pulling back on marketing and publicity commitments for years. “As a result, there are less and less meaningful names who will help open a movie.”

Mr. Robbins agreed that it was much more difficult today to become a global star in the vein of Mr. Cruise, not because of the studios’ commitments but rather the state of the industry.

“It’s Batman. It’s Spiderman. It’s very different,” he said in an interview from Cannes. “And it’s not just because a lot of these characters are hidden by a mask and tights and a cape. It’s a very different type of filmmaking. And the world is different because of streaming, and all of the other content, the fight for attention is just much more fierce than ever before. Thirty-six years ago when Top Gun came out, there was no streaming, there was no cellphone. There was no internet. We went to the theater to be entertained. There’s just so much choice now.”

The entertainment world has undergone seismic change. But Mr. Cruise’s success also owes a debt to his tirelessness. Will Smith, in his 2021 memoir, affectionately called Mr. Cruise a “cyborg” when it came to his endurance on the promotional circuit. Reminiscing about his own efforts to reach the pinnacle of stardom, Mr. Smith said that whenever he’d land in a country to hype a new movie, he would ask the local executives for Mr. Cruise’s promotional schedule, which often included four-and-a-half-hour stretches on a red carpet. “And I vowed to do two hours more than whatever he did in every country,” Mr. Smith wrote.

Mr. Smith wasn’t the only one to notice. Studio executives have come to rely on Mr. Cruise’s commitment to promotion as his superpower.

“He’s one of a dying breed that will literally work the world and treat the world as though each region is massively important. Because it is,” said Chris Aronson, Paramount’s president of domestic distribution. “So many others roll their eyes. ‘I don’t want to do that.’ With Tom, it’s always built in. It’s a massive undertaking. But it pays off. It’s why he has legions of fans around the world.”

Some would argue that the age of the movie star died when the Marvel Cinematic Universe took over pop culture and movies based on known intellectual property seemed to be the only way to get large numbers of people into theatres. Mr. Cruise has not been immune to these changes.

In the past decade, Mr. Cruise starred in original titles like American Made, Oblivion, and Edge of Tomorrow— all movies that played up his action bona fides. None were hits. His reboot of The Mummy, which was supposed to jump start Universal Pictures’ monster movie series, was a disappointment for the studio, generating only $80 million in domestic receipts. The series never took off.

But while not taking part in any superhero franchises, Mr. Cruise has managed to capitalize on intellectual property that he’s already successfully exploited. Roles like the homicide investigator Jack Reacher, and the secret agent Ethan Hunt in Mission Impossible, have performed well at the box office. He’s hoping to pull that off again with Top Gun: Maverick.

“I think there is so much choice in the world right now with the amount of content that is produced that every movie has turned into a bull’s-eye movie,” said David Ellison, chief executive of Skydance, the producer of Top Gun: Maverick and a number of other films with Mr. Cruise. “The opportunity to have something work and be anything less than A-plus is simply not the marketplace that we’re living in.”

Glen Powell, one of Mr. Cruise’s co-stars in Top Gun: Maverick, cites him as one of the reasons he pursued acting. Mr. Cruise is also the reason Mr. Powell is in the film. Mr. Powell initially tried out for the role of Rooster, the tough guy son of Maverick’s former wingman Goose — a part that went to Miles Teller. Disappointed when he was offered the role of the cocksure daredevil Hangman instead, Mr. Powell only took the part after Mr. Cruise gave him some advice: Don’t pick the best parts, pick the best movies and make the parts the best you can.

“I will never forget that moment,” Mr. Powell said in an interview. “He asked me, ‘What kind of career do you want?’ And I’m like, ‘You man, I’m trying to be you.’”

As such, he’s studied Mr. Cruise’s career and is trying to emulate it. He’s shied away from the superhero genre, so far, and has some theories on what makes Mr. Cruise unique.

“He is the guy that’s not trying to occupy the I.P. He’s trying to tell a compelling story that just ends up becoming the I.P. because it’s so good,” Mr. Powell said. He sees a substantive difference there — the difference between going to the movies to see Tom Cruise, the movie star, or going to see other I.P. Or, as Mr. Powell puts it: “There’s a difference between stepping into fandom rather than creating your own fandom.”

He knows he’s learned from the master. “Even if I pick up a little of what Tom taught me,” he said, “I’m going to be way more prepared than any other actor out there.”

There is a moment in Top Gun: Maverick where Ed Harris, playing Maverick’s superior, tells him, “The end is inevitable. Your kind is headed to extinction.”

And Mr. Cruise, still holding on to that brash self-confidence that made him a movie star four decades ago, grins at him and replies, “Maybe so, sir. But not today.”

There are plenty of people in the movie industry who hope he’s right.