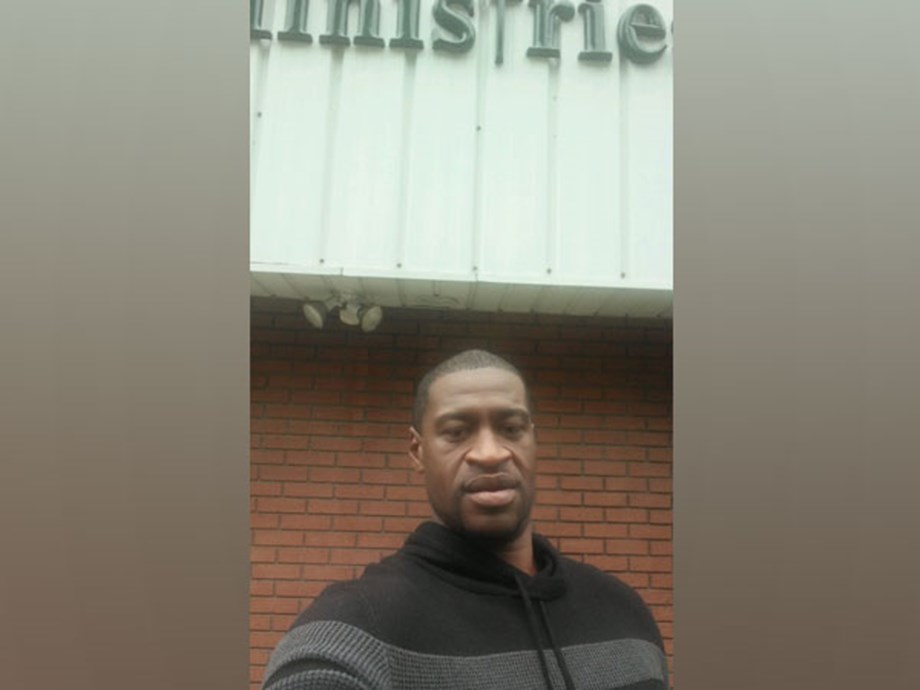 A toxicologist testified at the federal trial of three former officers charged with violating George Floyd’s civil rights that it wasn’t drug use, heart disease, or an agitated state is known as “excited delirium” that caused Floyd’s death after officers pinned him to the pavement in May 2020.

In testimony, Wednesday, Dr. Vik Bebarta, an emergency physician and toxicologist, and professor at the University of Colorado in suburban Denver, bolstered the prosecution’s contention that Floyd died because of how Officer Derek Chauvin pressed his knee down on the Black man’s neck for 9 1/2 minutes as he pleaded “I can’t breathe.” He also backed up other experts who have faulted officers for failing to roll Floyd on his side, as they had been trained, so that he could have breathed freely.

Former Officers J Alexander Kueng, Thomas Lane, and Tou Thao are accused of depriving Floyd, 46, of his civil rights by failing to give him medical aid while he was handcuffed, facedown outside a convenience store where he allegedly tried to pass a counterfeit USD 20 bill. Kueng and Thao are also accused of failing to intervene in the killing, which triggered protests worldwide and a reexamination of racism and policing.

Testimony resumes Thursday. McKenzie Anderson, a scientist with the Minnesota Bureau of Criminal Apprehension crime lab who oversaw the processing of Lane and Kueng’s squad car and the Mercedes SUV that Floyd had been driving, is expected to face questions from defense attorneys. She testified Wednesday that pills and pill fragments found in the Mercedes tested positive for methamphetamine. She said one also tested positive for Floyd’s DNA. Earlier, Bebarta said Floyd did not die from the low levels of fentanyl and methamphetamine in his system, nor from his heart disease and high blood pressure. He said that on video from inside a convenience store before his fatal encounter with police, Floyd did not appear to be seriously intoxicated or experiencing an overdose. But he did not dispute a store clerk’s earlier testimony that Floyd seemed high.

Bebarta said he concluded that Floyd “died from a lack of oxygen to his brain” and that he had suffocated because his airway had been closed off. That was consistent with testimony Monday from a lung specialist who said Floyd could have been saved if officers had moved him into a position to breathe more easily.

Both prosecutor Manda Sertich and Thao’s attorney, Robert Paule, questioned the doctor about excited delirium. Medical examiners in recent decades have attributed some in-custody deaths to the disputed condition, often in cases where the person became extremely agitated after taking drugs or having a mental health episode or other health problem.

Bebarta said Floyd did not display any symptoms typically associated with the condition, such as high pain tolerance, superhuman strength and endurance. He said he’s probably seen at least 1,000 such patients over the years.

“He did not die from what would be referred to as excited delirium,” Bebarta testified.

Under questioning from Paule, Bebarta acknowledged the medical community has had trouble defining the condition. Paule suggested that a police officer’s ability to recognize the condition isn’t as good as Bebarta’s.

Previous testimony also has established that Chauvin — the most senior officer on the scene — told his fellow officers after Floyd became unresponsive, and they couldn’t find a pulse, to wait for an ambulance that was on its way. Officers kept restraining Floyd until the ambulance got there, according to testimony and video footage.

Bebarta said he believed the officers could have revived Floyd if they had started CPR when they lost his pulse — and that they would have been his best chance for survival.

“Every minute that lifesaving measures are not given, like CPR or chest compressions, they have a 10 percent lower chance of survival,” the doctor said, citing American Heart Association guidelines.

Under cross-examination by Lane’s attorney, Earl Gray, Bebarta acknowledged that videos he reviewed show Lane were the first person to begin performing chest compressions, after offering to paramedics to go along in the ambulance. The doctor also acknowledged that Lane expressed concern about Floyd’s condition and tried to check Floyd’s pulse.

Kueng, who is Black, Lane, who is white, and Thao, who is Hmong American, are charged with willfully depriving Floyd of his constitutional rights while acting under government authority. The charges allege that the officers’ actions resulted in Floyd’s death.

Chauvin, who is white, was convicted of murder and manslaughter in state court last year and was sentenced to 22 1/2 years. He pleaded guilty in December to a federal civil rights charge.

Lane, Kueng and Thao also face a separate state trial in June on charges alleging that they aided and abetted murder and manslaughter.