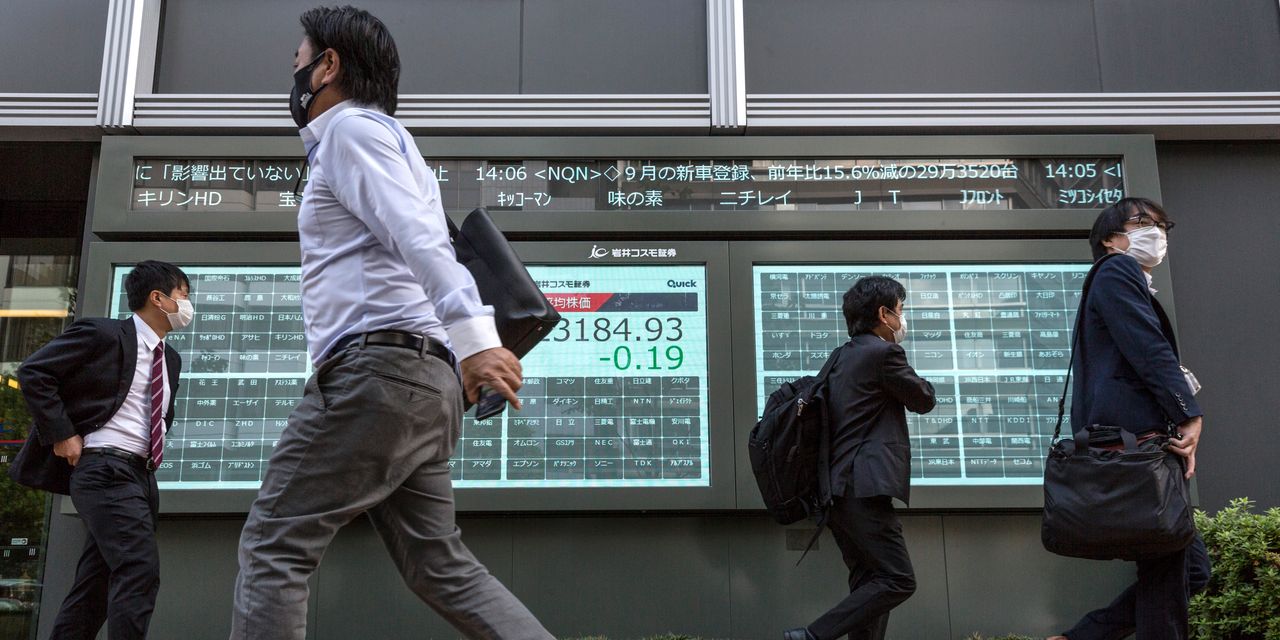 
Trading Technologies International, a provider of cloud-based trading software, is up for sale, according to four banking and private-equity executives familiar with the matter.

Broadhaven Capital Partners is advising on the auction, the people said. Trading Technologies is expected to sell for roughly $500 million, one of the people said. The process is believed to be in the late stages, with a deal near.

Founded in 1994, Trading Technologies develops trading software for derivatives and futures traders, exchanges, and hedge funds. The Chicago company employs about 350 people, according to PitchBook. Customers include TP ICAP, an interdealer broker, and

“Trading Technologies is in regular conversations with other firms to determine if there are ways to partner or otherwise work together to provide more value to clients,” the company said in a statement Tuesday.

The FSB Cos., the investment firm of Frank Brumfield, owns part of Trading Technologies. FSB lists Trading Tech as a portfolio company on the firm website.

The sale is the latest of a trading firm. TP ICAP confirmed in late September that it would buy Liquidnet Holdings for $600 million to $700 million. Liquidnet, a private trading operator, had been seeking $1 billion, Barron’s reported in June.

Recent broad market volatility has revealed infrastructure problems at several firms. This has spurred renewed interest in capital-markets software. The Tokyo Stock Exchange shut down on Oct. 1 when a technical glitch halted equities trading. Robinhood and Vanguard both reported technical problems at the end of August.

(ticker: GS) investment banker, co-founded Broadhaven in 2009. The merchant bank has advised on deals including Wilshire Associates’ sale to CC Capital and Motive Partners last week, as well as

Executives for Broadhaven and FSB didn’t respond to requests for comment.

Write to Luisa Beltran at luisa.beltran@dowjones.com