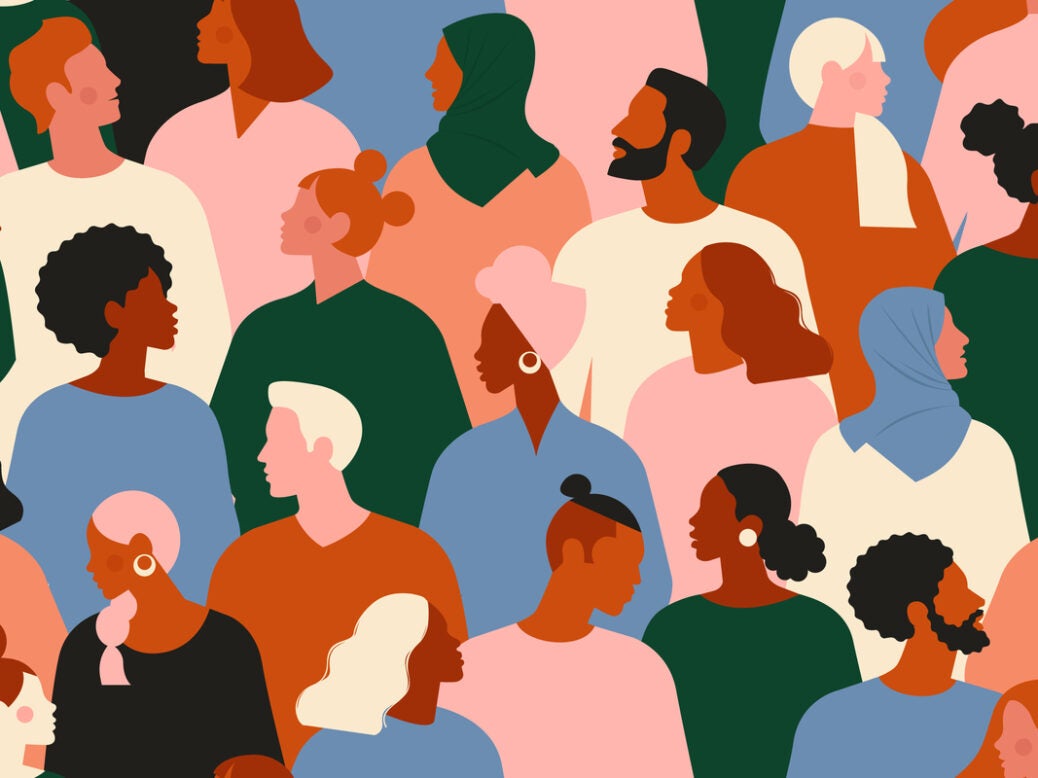 Trial diversity, specifically concerning race and ethnicity, has emerged as the latest buzzword in pharma over the last few years, with several companies pledging their commitment to diversify studies. The reticence of minority populations to enroll in trials is often cited as a major cause for the lack of diversity in trials. However, experts say that it is in fact trial-related costs and protocols that require significant time from participants, which often keep them from participating.

Moreover, institutional and systemic biases prevent minority populations from even being offered clinical trials. While success from pilot projects are encouraging, these structural prejudices and logistical and economic barriers need to be addressed on a national level to encourage better trial participation.

Recently, some of these issues were addressed by the Diverse Trials Act in the United States. The Act, which referred to Committee on Health, Education, Labor, and Pensions in August last yeaar, seeks to provide a framework for decentralized trial recruitment and remuneration for trial-related expenses. While the bill has not progressed since then, in November, representatives from 150 organizations that deal with patient care—including high-profile ones like American Society of Clinical Oncology, American Heart Association and KidneyCan—had pushed for the committee to prioritize the bill.

While explicit and implicit biases on the part of investigators and institutions have kept eligible minority populations from participating in studies, economic or logistical factors often prevent interested individuals from being able to participate.

As per current federal rules, payment for trial-associated costs is deemed as “coercion,” so pharma companies cannot provide such payments. Some US states like Pennsylvania and Massachusetts have passed individual laws to not consider reimbursing individual patients as coercion or exerting undue influence. However, passing individual state legislation in this regard will take a long time considering there are 50 states, says Dr Carmen Guerra, vice chair of Diversity and Inclusion, Department of Medicine, University of Pennsylvania, Philadelphia. Including a safe harbor law in the Diverse Trials Act would let companies reimburse patients for their travel-related and lodging costs, she explains.

While traditionally trials cover the cost of an investigational treatment, pharma companies are not responsible for ancillary costs of standard therapies and doctor’s visits, which are covered by Medicare and private payers.

Data, insights and analysis delivered to you
View all newsletters
By the Pharmaceutical Technology team
Sign up to our newsletters

However, the lack of a national mandate on this issue for the Medicaid population, which includes low-income people, the elderly, pregnant women and those with disabilities, meant they must rely on local bodies to decide this additional coverage, explained Guerra.

The omnibus appropriations legislations, one of the last major packages passed by the previous administration, included a provision under which trial-related costs for Medicaid beneficiaries would be covered starting January this year.

In recent years, the FDA and other federal agencies have required sponsors to include information on race, ethnicity, age and gender to encourage researchers to prioritize making studies diverse and inclusive. Starting this year, even the New England Journal of Medicine will require studies that it publishes to have information on how well-represented the trial population is with respect to the broader patient population. However, it remains to be seen if any federal funding has been denied for not having diverse participation, says Dr Melissa Simon, founder/director, Chicago Cancer Health Equity Collaborative, Illinois.

There has not been a comprehensive analysis of how pharma giants are approaching equity, says Guerra . Some are very engaged and have done more than others that are still only trying pilot projects, she says. Guerra’s research on similar programs at the University of Pennsylvania found that logistical barriers still prevent 40% of patients from taking advantage of financial reimbursement projects. Implementing these programs can still be challenging.

“These people have cancer, so do you think they want to spend time keeping a travel log?”

Studies show that if doctors ask Black individuals to join a trial, their responses are no different from the rate of white people wanting to participate, Guerra says, adding both are at around 50%. The initial barrier is in the fact that patients are not asked to participate, and an unconscious bias probably has a role here, she adds.

The onus is on the research team and funders to create opportunities and support structures for diverse participants to be able to participate regardless of whether the participant is covered by private insurance or public insurance, Simon says.

If patients do agree to participate, then they begin to consider how much time they will need to take off from work. This leads to fewer minority patients showing up at the door, says Guerra. If there are multiple visits, for example, investigators need to examine the necessary frequency, or of requiring them at a certain center, and consider the cost to a participant, says Simon, on how structural inequities keep people from participating.

“There is structural and blatant racism that promulgates the trust gap and some research teams are better than others at bridging this gap”.

Often, neighborhood programs or straightforward measures at recruitment centers can have the most impact. When it comes to prioritizing diversity in trials, the field needs to think about it as early as possible to be sensitive to a community’s needs and get its input, says Dr Clayton Yates, professor, Department of Biology and Center for Cancer Research, Tuskegee University, Alabama. A more educated and engaged community will indicate the desired type of intervention or trials, he adds.

Outreach can be effective, especially when organizations consider other healthcare staff, experts say. Patients turn to nurses or other healthcare workers when overwhelmed by information given by a doctor, and often, if they are also Black or Latino, rely on their opinion. Centers with bilingual staff that integrate clinical trials into regular practice have the most success with improving diversity, says Minasian.

Most patients also do not have ready access to peers who have been in a trial or received treatment, says Guerra. To that effect, she spoke about a new clinical trial ambassador program at the University of Pennsylvania where patients who have previously participated in cancer trials are matched with newly diagnosed patients from minority populations to help guide them through the trial process. The first batch recently graduated in a ceremony that included the surviving members of the family of Henrietta Lacks. Lacks’ family’s inclusion is especially noteworthy given the history behind the lack of consent in obtaining her tumor tissue sample, which is said to be emblematic of trust deficits among Black individuals and institutional healthcare.

The impact of Covid-19

The COVID-19 pandemic further widened disparities when it came to minority accrual to clinical trials. Due to the pandemic, cancers in general are being are presented at a later stage because patients have missed screening appointments, says Yates.

Yates, who was part of an inaugural workshop led by Bristol Myers Squibb that had announced a USD 100m five-year initiative to train physicians on promoting diversity in clinical trials, says minority trial accrual was lower during COVID-19 because of lockdown measures but it is picking up.

Remote monitoring of patients can be a positive way of reaching people in distant communities. However, decentralized trials would adversely affect minority representation in trials because there are disparities in broadband access, caregiver access and insurance that provides home health care, says Guerra. Not enough is known about overall patient participation in such studies to understand the impact on minorities, says Simon. Still, Guerra notes that one of the provisions in the Diverse Trials Act allows sponsors to provide participants with necessary technology and requires the Department of Health and Human Services to issue guidance on how to conduct decentralized clinical trials to improve demographic diversity.