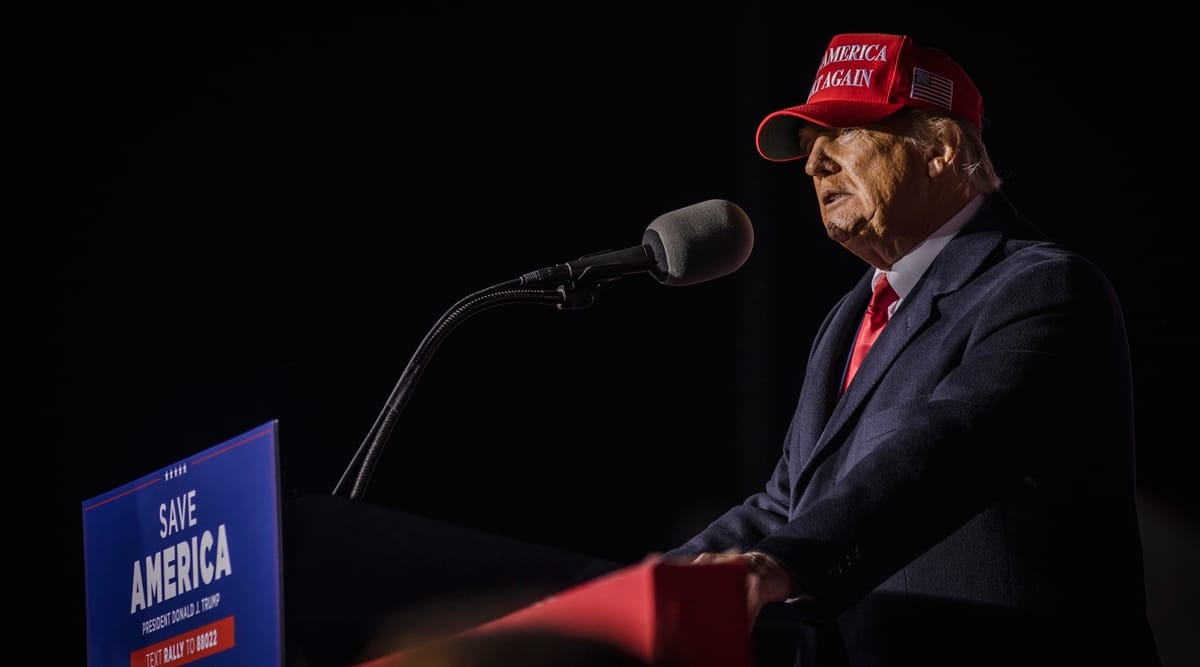 “Once again, the courts have ruled that Donald Trump must comply with our lawful investigation into his financial dealings,” James said in a statement. “We will continue to follow the facts of this case and ensure that no one can evade the law.”

Alan Futerfas, a lawyer for Trump, did not immediately respond to a request for comment.

In January, James said her nearly three-year investigation into the Trump Organization had uncovered significant evidence of possible fraud. She described what she called misleading statements about the values of the Trump brand and six properties, saying the company may have inflated real estate values to obtain bank loans and reduced them to lower tax bills.

Trump issued a statement earlier this year calling the accusations false and accusing James of a political agenda in targeting him and his family.