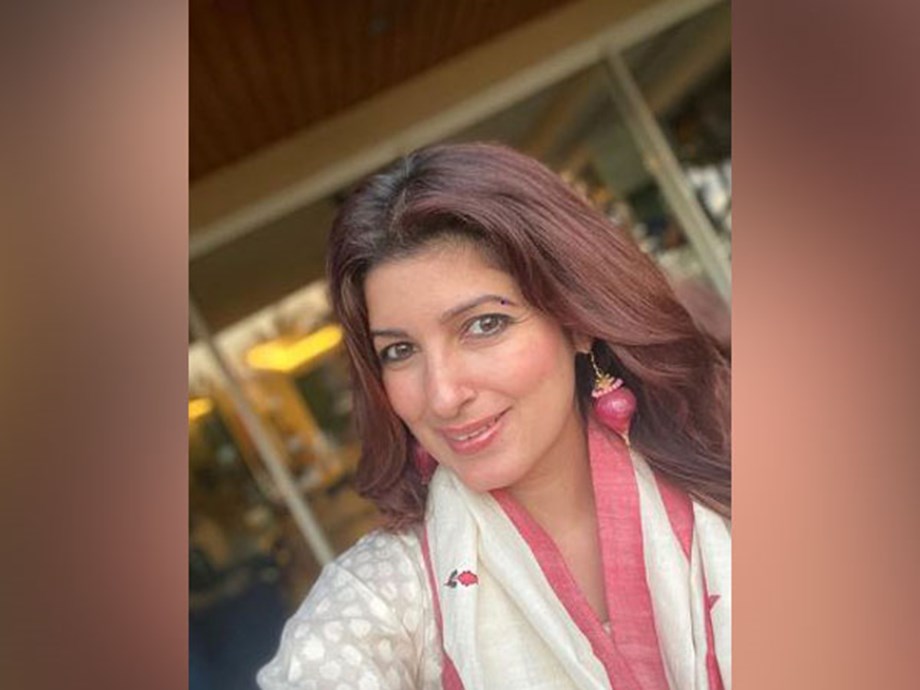 Actor-turned-author Twinkle Khanna on Wednesday remembered her actor-father Rajesh Khanna on his 79th birth anniversary, describing the occasion as ”our day together, now and forever”.

Twinkle Khanna, who shares her birthday with the late star, took to Instagram and posted a childhood picture of herself, kissing her father on the cheek.

”He always said I was the best present he could have ever received, as I tumbled feet first into the world on his birthday. A little star looking up at the biggest one in the galaxy. It’s our day together, now and forever,” the actor captioned the picture.

Rajesh Khanna was hailed as India’s first superstar, featuring in some of the biggest hits of the late ’60s and early ’70s. The actor passed away at his Bandra residence aged 69 in 2012.

Twinkle Khanna, meanwhile, is celebrating her birthday with her family in Maldives.