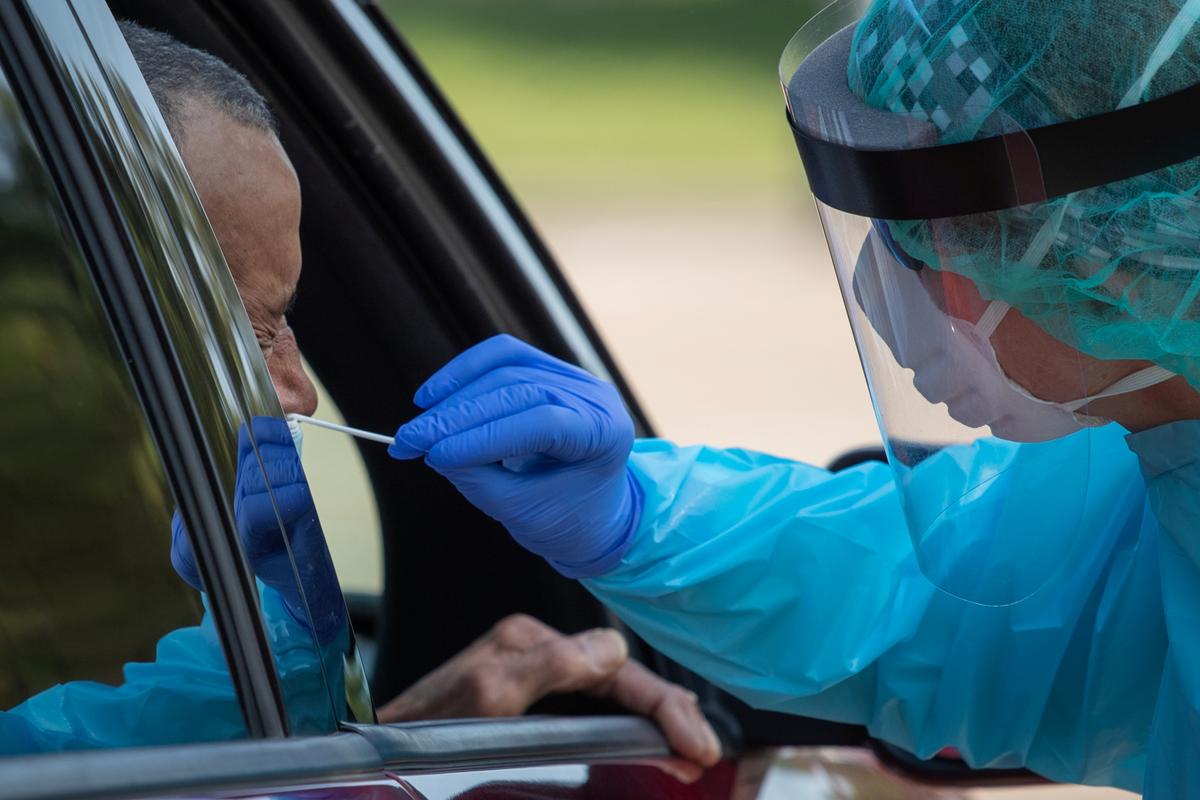 (Reuters) – The U.S. Centers for Disease Control and Prevention (CDC) narrowed its guidance for who should get tested for COVID-19 this week, saying people who were exposed but are not symptomatic may not need to be tested.

That marks a reversal of the agency’s previous position recommending testing for all close contacts of people diagnosed with COVID-19, raising questions from some politicians and health experts about whether the change was based on political pressure.

U.S. government health officials said during a call with reporters on Wednesday that the guidelines should not be interpreted as “inhibiting public health.”

The goal is “appropriate testing,” not more testing for its own sake, said Brett Girior, the assistant secretary for health at the Department of Health and Human Services (HHS).

Tests of asymptomatic people conducted too early to accurately detect the virus can lead to a false sense of security and potentially help spread the virus, he said.

Girior said the new guidance was not prompted by testing shortages.

The new guidelines were a collaboration between the CDC, the Food and Drug Administration and HHS, which oversees the two agencies.

The Trump administration has been criticized for its handling of COVID-19 testing, with many states falling short of the volume needed to help contain the virus during major outbreaks. It has also been accused of interfering with the CDC on previous guidelines such as for school reopenings.

Girior said there was no political pressure from the administration behind the decision to change testing guidelines.

“This was a product produced by the scientific and medical people that was discussed extensively at the task force,” he said. The task force is led by Vice President Mike Pence.

New York Governor Andrew Cuomo was quick to challenge the assertion that politics played no role in the change.

“We need public health people who do public health and not politics, and we’re going to disregard the CDC guidance totally,” he told MSNBC.