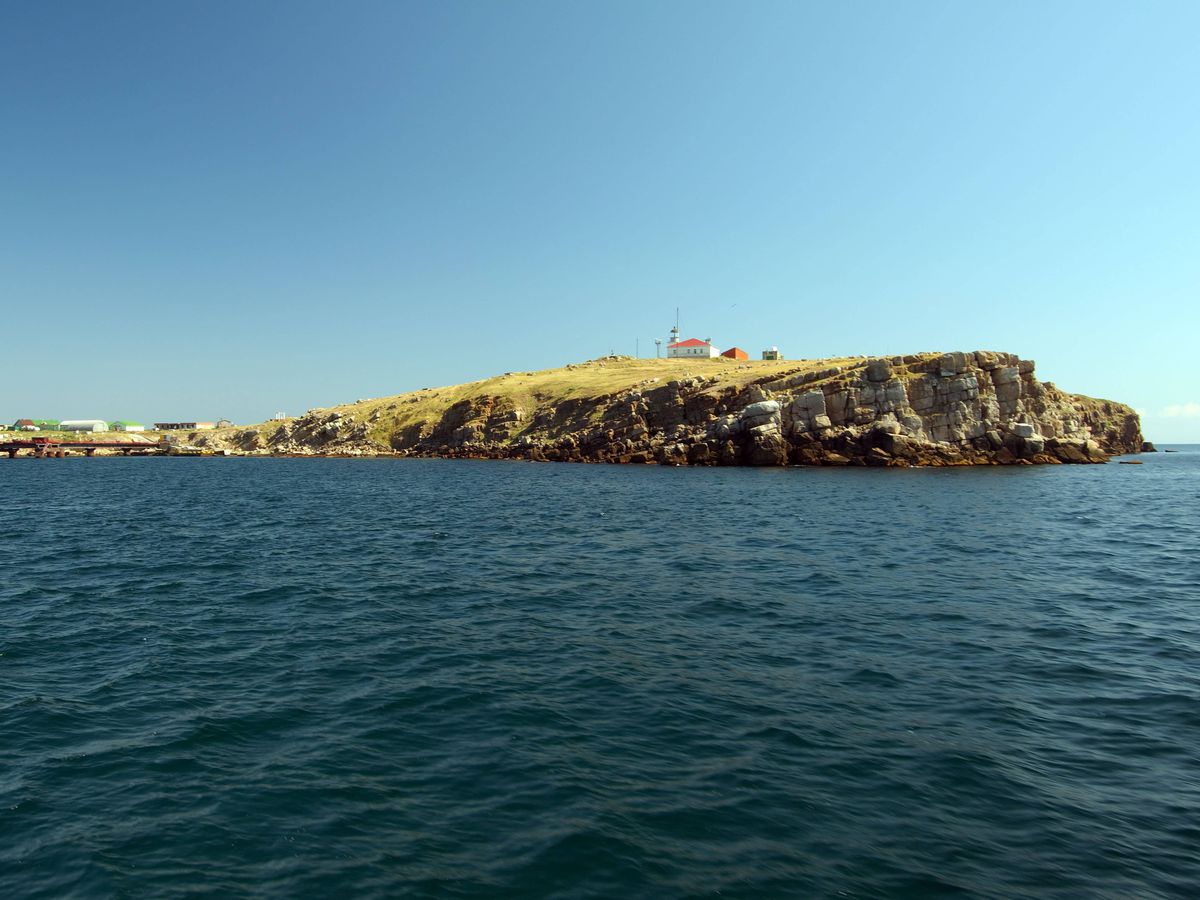 The Ukrainian navy claims it has struck a Russian boat carrying air defence systems to a strategic island in the Black Sea.

The navy said the Vasily Bekh was used to transport ammunition, weapons and personnel to Snake Island, which is vital for protecting sea lanes out of the key port of Odesa.

It did not say how much damage it inflicted with the strike.

The flagship of Russia’s Black Sea fleet, used in the seizure of Snake Island, was sunk in April by Ukraine — a major coup for the outmanned and outgunned Ukrainian forces, which used technology and intelligence from the US to target the ship.

The Ukrainian navy said on Friday that after the sinking of the flagship Moskva, the Russians began to install an anti-aircraft missile system called TOR on the decks of their ships.

It said that was not enough to prevent Ukraine’s naval forces from “demilitarising the Russian occupiers”.

There was no immediate reaction from Russian authorities about the Ukrainian claim.

Despite the apparent success, Ukraine has urged its allies to rush more and better weapons to the country, saying it cannot hold off Russia’s more powerful forces without more support.

Western weapons have been critical to the embattled nation’s surprising success so far.

Kyiv has also pushed for increased political support, including a fast track to membership in the European Union.

On a visit to Ukraine on Thursday, four European Union leaders vowed to back Kyiv’s candidacy to eventually join the bloc. The European Commission is set to meet on Friday to make its official recommendation.

The war has increased pressure on EU governments to move more quickly on Ukraine’s candidate status, and Thursday’s pledge to support candidacy status for Ukraine and neighbouring Moldova pushes the 27-nation union closer to doing so.

But the process is expected to take years, and EU members remain divided over how quickly and fully to open their arms to new members.