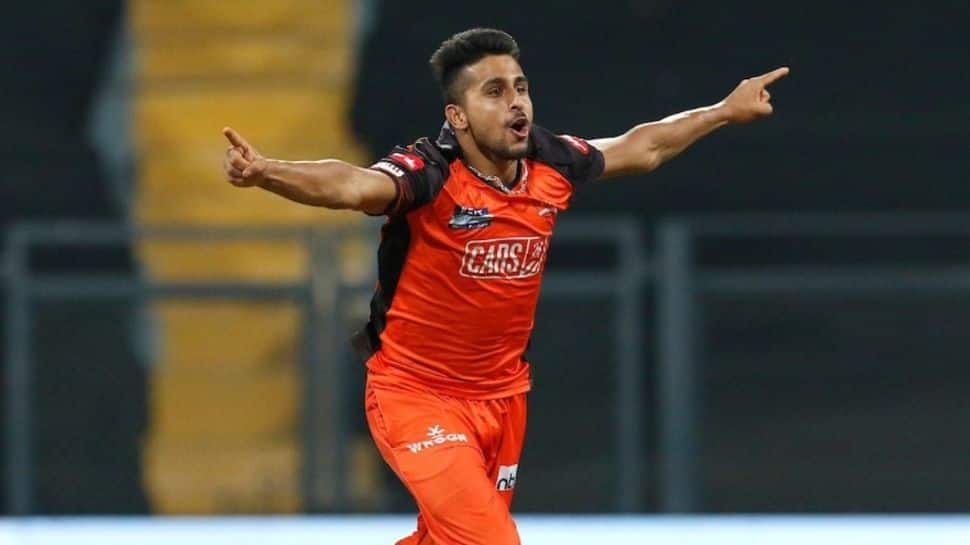 The Board of Control for Cricket in India announced the squad for the upcoming T20I series against South Africa on Sunday. KL Rahul has been named captain of the side in the shortest format of the game while Umran Malik received his maiden call up. Rishabh Pant was named vice-captain of the side.

Senior players Virat Kohli, Rohit Sharma, Jasprit Bumrah and M Shami have been given rest while Dinesh Karthik gets his place back in the T20I side after a prolific performance in the IPL 2022 for Royal Challengers Bangalore. Kuldeep Yadav also made comeback into the side after a while as he was one of the best bowlers in the league stage of IPL 15.

Openers Ruturaj Gaikwad, Venkatesh Iyer and Ishan Kishan also got a place in the squad. Hardik Pandya and Axar Patel are the only all-rounders in the team as there is no Ravindra Jadeja.  Leg-spinner Ravi Bishnoi has got an opportunity while Bhuvneshwar Kumar, Harshal Patel, Avesh Khan are also in the squad. Along with Umran, Arshdeep Singh also received maiden call up.

The All-India Senior Selection Committee has picked an 18-member squad for the upcoming five-match T20I home series against South Africa. The selection committee has also named India’s 17-member Test squad for the fifth rescheduled Test against England to be played at Edgbaston, Birmingham from July 1-5. India currently lead the Test series 2-1.

As many as five Indian players are injured ahead of the South Africa series. Deepak Chahar is recovering from a Quadricep injury, Ravindra Jadeja suffered a rib injury in IPL,  2022. Suryakumar Yadav, Washington Sundar, Harshal Patel and T Natarajan are also injured.