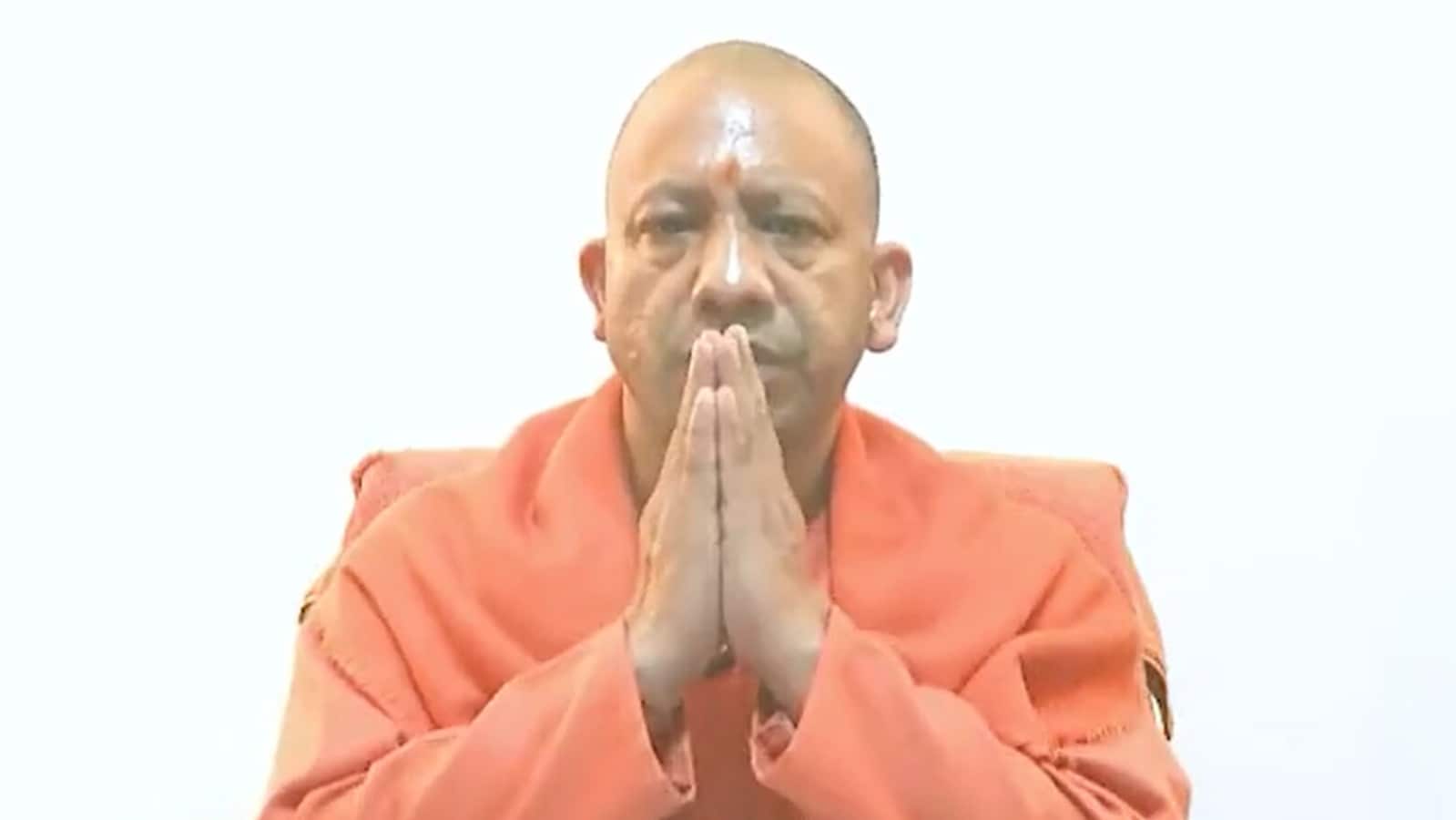 Ahead of the polling for the first phase of assembly elections in Uttar Pradesh, chief minister Yogi Adityanath cautioned the voters against the state becoming Kashmir, Kerala and Bengal if they “make a mistake.” In an almost six-minute long video shared from his personal Twitter handle on the polling day, the Bharatiya Janata Party (BJP) leader said that the “rioters who have been restrained are getting impatient” and the “terrorists are repeatedly issuing threats.”

He stressed that the “double-engine” government at the Centre and the state has “everything with dedication and commitment.”

“I have to tell you something that is there in my heart. A lot of wonderful things have happened in these five years. Beware! If you miss, the labour of these five years will be spoiled. It would not take much time for Uttar Pradesh to become Kashmir, Kerala and Bengal,” the chief minister warned.

“Your vote is a blessing on my efforts of five years. Your vote will also be a guarantee of your fear-free life,” he added.

Also Read: Factors at play in turbulent west UP

As many as 623 candidates are in the fray for the first phase of elections on 58 assembly seats, covering the ‘Jat-dominant belt’ of the western part of Uttar Pradesh. The assembly seats cover Shamli, Hapur, Gautam Buddha Nagar, Muzaffarnagar, Meerut, Baghpat, Ghaziabad, Bulandshahr, Aligarh, Mathura, and Agra districts.

“The time for a big decision has come. In the last five years, the double-engine government of the BJP has done everything with dedication and commitment. You have seen everything and heard everything in detail,” Adityanath said.