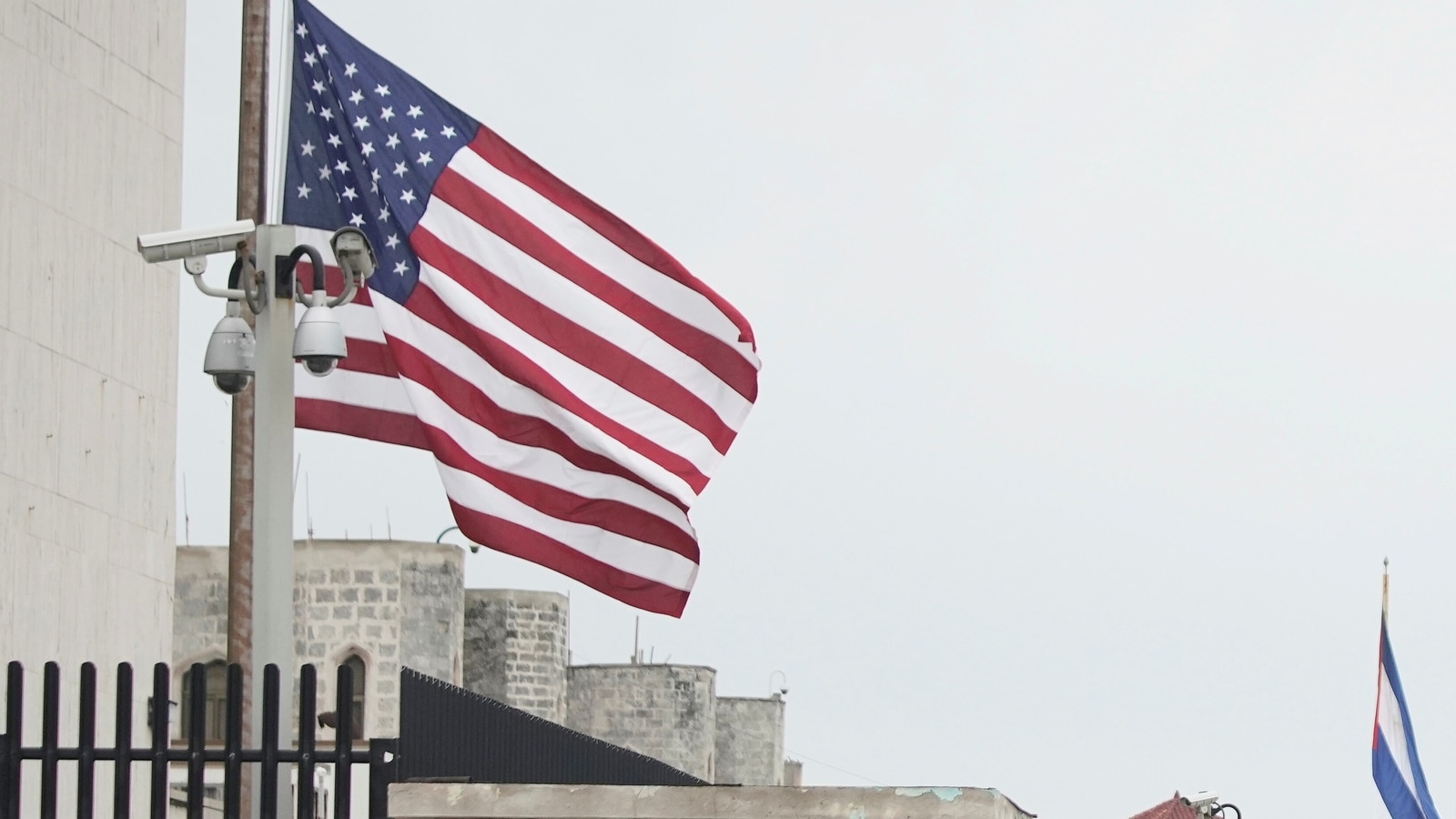 US secretary of state Antony Blinken appointed a long-time diplomat to lead the investigation into dozens of cases of “Havana Syndrome”, as the Biden administration struggles to get to the bottom of an illness that’s been called either an attack by a foreign adversary or a mass psychological event.

Announcing the appointment of Jonathan Moore on Friday, Blinken urged people to come forward with cases and pledged new efforts to uncover the illness’s origins.

Yet he also continued calling the reports “anomalous health incidents” rather than attacks, a reflection of how the administration isn’t yet aligned with members of Congress and some victims who insist they were targeted by some sort of auditory weapon.

“These incidents have left our colleagues with profound harm,” Blinken said.

The syndrome, first identified in Cuba, has affected US diplomats, intelligence officials and other government employees on overseas trips. Victims often describe a range of unusual physical sensations after hearing strange sounds.

A flight carrying Vice-President Kamala Harris to Vietnam from Singapore in August was delayed by a few hours due to concerns about one such incident.

Washington blamed the Russia-based group for the online assault that forced the shutdown of the largest oil pipeline in the eastern US in May.