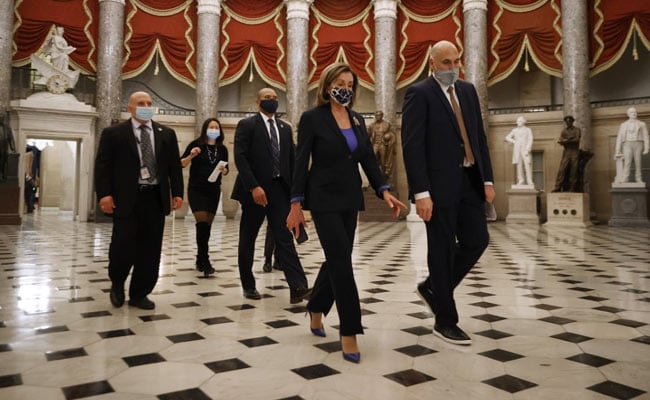 This will be the second impeachment against Donald Trump

The Democrat-controlled US House of Representatives on Wednesday opened debate on a historic second impeachment of President Donald Trump over his supporters’ attack of the Capitol that left five dead.

Lawmakers in the lower chamber are expected to vote for impeachment around 3:00 pm (2000 GMT) — marking the formal opening of proceedings against Trump.