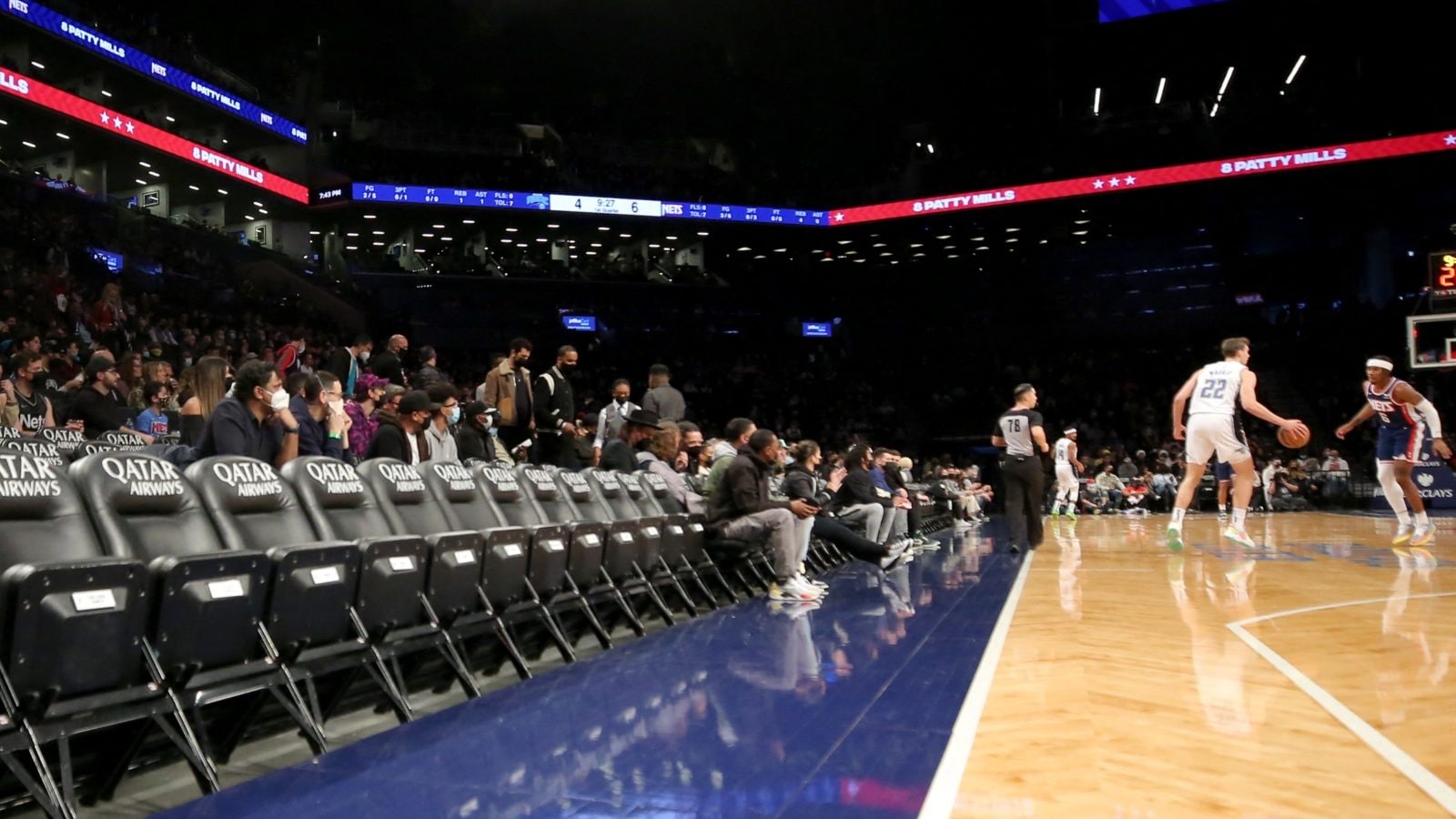 The NBA, NFL and NHL are scrambling to keep teams competing, even as Covid case rates skyrocket in the United States and Canada due to the Omicron variant. As of Wednesday, the United States had hit its highest ever average of new Covid cases, with a seven-day average of 265,427 surpassing the previous peak of 251,989, set in mid-January 2021 — according to a tracker maintained by Johns Hopkins University. But as evidence mounted of milder outcomes under the new variant, sports leagues were grappling with how best to adjust their coronavirus protocols to protect players, staff and fans while still keeping their schedules intact.

The NBA, NFL and NHL all changed their return-to-play rules for players who test positive for Covid 19.

The NFL reduced the period of isolation for both vaccinated and unvaccinated players from 10 to as little as five days if they are asymptomatic.

The NBA reduced quarantine time from 10 days to six for asymptomatic, vaccinated players who test positive as they try to avoid the kind of game cancellations that hit Miami on Wednesday — when the Heat found themselves without the requisite eight players to take the floor.

Heat coach Erik Spoelstra admitted that navigating the Omicron surge was sometimes “perplexing”, as people with no visible illness were suddenly ruled out amid the league’s increased testing.

“I think we’ve gotten to a point where we need more information,” Spoelstra said. “Are there more asymptomatic cases? And all this is with the caveat of, OK, with double vaccination, with a booster and then asymptomatic — what does that mean and what adjustments can we make from there.”

While it is good news that more of those sidelined by Covid show no signs of serious illness, that does not necessarily help the quest to maintain competitive balance when key players are ruled out.

That problem is especially acute in the NFL, with playoff berths up for grabs in the final two weeks of the regular season.

More than 500 NFL players have tested positive for coronavirus in December.

Indianapolis Colts quarterback Carson Wentz, who is unvaccinated, was among them — a potentially massive blow for a team that is in the thick of the chase for a wild card playoff spot.

However, Wentz and the Colts could benefit from the NFL guidelines revised in the wake of new CDC recommendations that allow for a quicker return of both vaccinated and unvaccinated players who have had no fever for 24 hours and whose other symptoms, such as a cough, “have resolved or improved”.

That might mollify Green Bay Packers quarterback Aaron Rodgers, who complained on a podcast this week that the NFL had created an unfair “two-class system” for vaccinated and unvaccinated players.

But teams still have a bewildering array of variables to negotiate, from the NFL’s return to stricter masking and social distancing rules in club facilities to varying local public health regulations.

Many teams have tightened up their social distancing rules, going back to virtual meetings in a bid to keep players healthy.

“It’s tough, especially with the NFC and AFC playoff races close,” Colts defensive lineman DeForest Buckner said. “I just feel like the teams that can handle the Covid-19 situation are going to be the ones that are going to be able to pull out and get into the playoffs, to be honest.”

The NBA are still shy of their season mid-point, but the uncertainties posed by the virus are taking a toll nonetheless.

“It’s literally a crapshoot every single time you take a test at this point on who is negative and who is positive,” Los Angeles Lakers superstar LeBron James said. “You’ve just got to see who is available and go from there.”

Coronavirus cases have led to cancelled training and less than a dozen cancelled games in the NBA, but teams have had to cope without head coaches sidelined by the virus and in some cases filled out lineups with journeymen from the developmental league under special signing rules implemented to keep the season rolling.

“Of course there’s a certain amount of unfairness,” NBA commissioner Adam Silver said of a solution that sees depleted teams soldiering on.

“But the other advantage is we do have an 82-game season and we have a long playoffs and my sense is things will work out by the end of the season.”