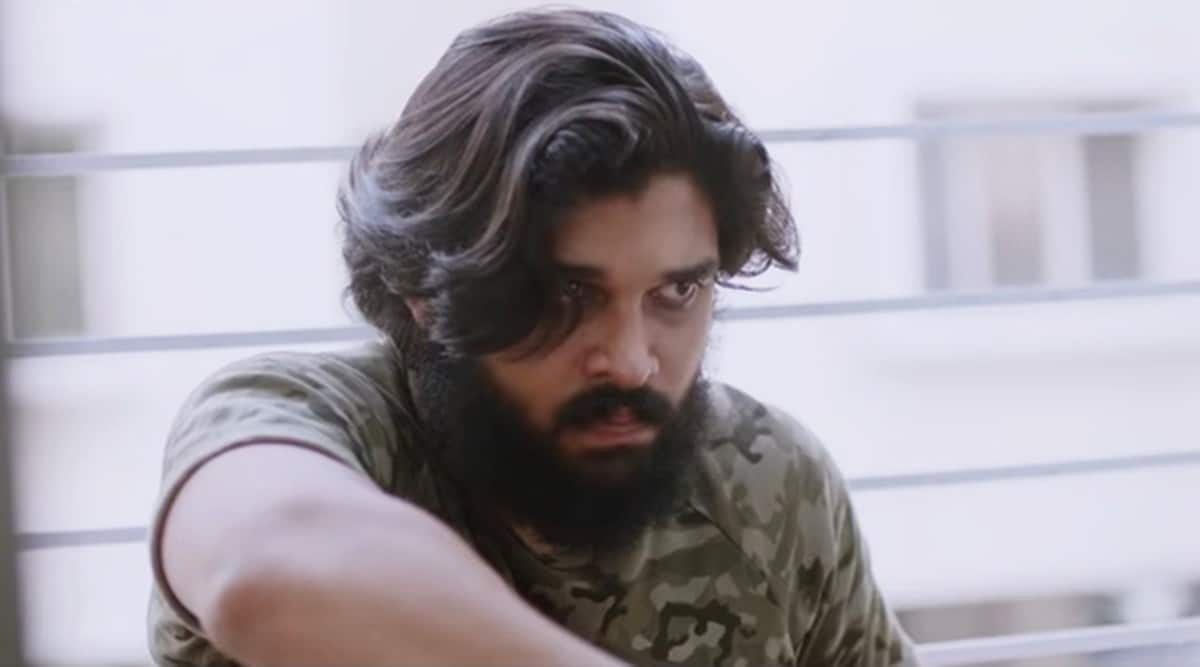 Actor Vikram had planned a near-perfect launch for his son Dhruv. He had picked the remake rights of the biggest blockbuster of the time, Arjun Reddy, and roped in Bala, the director who gave him his first major break with Sethu (1999). The hype around the remake, and the emotional and nostalgic value of this reunion had success written all over it. Varmaa went on the floors, Bala completed the shoot without any trouble, the filmmakers held a grand audio launch event to kick start the promotions in the run-up to the film’s release. And then, something unexpected happens. Producer Mukesh Mehta of E4 Entertainment in his wisdom decided to scrap the entire version made by Bala and reshoot the remake from scratch.

The movie was later made as Adithya Varmaa, which marked the directorial debut of Gireesaaya. Gireesaaya was the assistant of Sandeep Vanga, the writer and director of Arjun Reddy. And the Tamil remake remained very faithful to the original, just what Mukesh Mehta may have had expected from Bala in the first place.

Bala’s Varmaa released on Tuesday on OTT platforms Shreays ET and Simply South. After watching Varmaa, I could see why the producer thought it was not a good idea to release it in theaters. Bala’s interpretation of Sandeep Vanga’s material strips the larger-than-life aura around the self-indulgent, inconsiderate, alcoholic and self-destructive protagonist.

We have all come to believe that Arjun Reddy is special, right? Sandeep Vanga with his impressive artistry painted Arjun Reddy as this complex character, who has more to offer than his self-centred and arrogant behaviour. The film courted a lot of controversies as it somehow made being ignorant to the feelings of others look cool and sexy. And Vijay Deverakonda with his lived-in performance turned it into a much-talked-about and highly profitable character.

And in less than two-hours, Bala takes most things out from Varmaa that made Arjun Reddy or Kabir Singh so famous countrywide. He straight up portrays Varma as an inconsiderate prick, who doesn’t deserve your sympathy. You may feel like, “He is such a fool. He got what he deserved.”

Bala has interpreted the character with his hallmark no-nonsense approach. It is as if he knows Varmaa better than anyone else. Maybe, it is because he made his successful debut as a director over 30 years ago, with a similar character that disregarded feelings of everyone around him. And his name was Sethu, brought to life onscreen by Vikram.

Bala adds a little twist to the scene when Varmaa (Dhruv) sees Megha (Megha Chowdhury) for the first time at the college canteen. Varmaa is on the verge of leaving the college after getting into a fistfight with a rival sports team. And then he sees Megha. It is love at first sight. And then he calls for her to bring him a cup of tea. That scene is a throwback to how Vikram’s Sethu meets Abitha in Sethu.

Armed with experience, Bala cuts to the chase. So much so that Varmaa’s disrespect for the women in his life is the last thing that will bother you. It is because you know, by now, Varmaa is an inconsiderate man. And that’s what separates Varmaa from Arjun Reddy and Kabir Singh.

Varmaa’s greatest flaw is he takes people who love him and care for him for granted. He uses the harshest of words and behaves rudely to the best of his ability, assuming that no matter how much his actions hurt his loved ones, they will come back to him. And that misplaced understanding of relationships has consequences. “Bala’s Cut” makes you realise this whole suffering phase in his life could be avoided, only if he had a little patience. And that’s an anti-Arjun Reddy thought. The cult around the character may shatter if people see him just as a deeply flawed man with undesirable habits, instead of a complex man who deserves your love and compassion, despite having cracked a few bones in your body.

“Bala’s Cut” maybe unpopular. But, it is a unique, honest and bold interpretation of a character that we all love despite the breathtaking level of faultiness.

For all the latest Entertainment News, download Indian Express App.