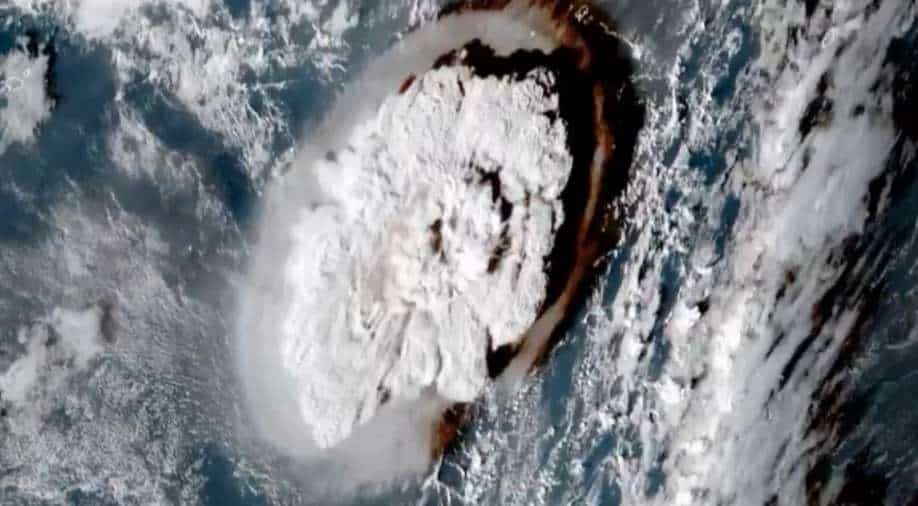 Media reports have stated that the massive explosion of the Hunga Tonga Hunga Ha’apai volcano was the latest in a series of eruptions. It was reportedly first erupted on Friday. CNN report mentioned it sent sending a plume of ash 20 kilometres into the air.

As per a news report by the Matangi Tonga news, scientists observed massive explosions, thunder and lightning near the volcano after it started erupting early Friday.

Meanwhile, the authorities in Fiji have also told the people to avoid the shoreline due to strong currents.