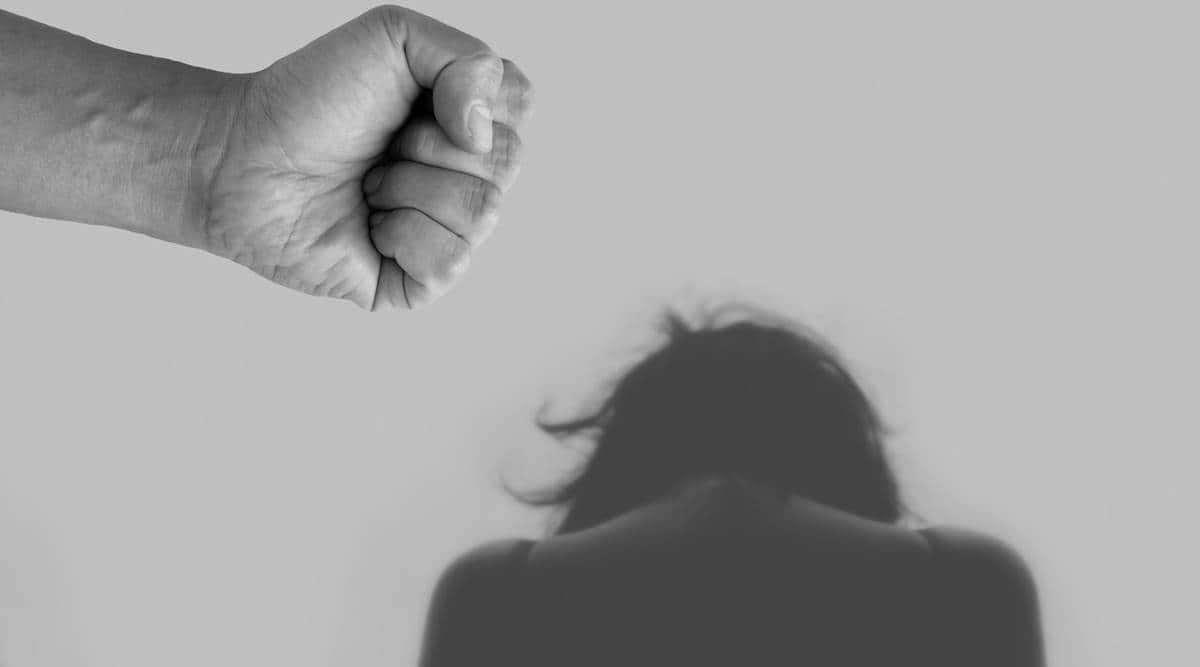 Violence, sexual assault and femicide have all increased in the past months across Africa and the globe. The reasons of the spike are closely related to the coronavirus pandemic.(Source: Pixabay)

“I slept with a small knife, because I was afraid. I didn’t even think about defending myself, because he was three times as strong as I am,” said Cameroonian journalist Kitty Chrys-Tayl, recounting her experience. Having often been beaten and humiliated, she knows all about gender-based violence (GBV) firsthand.

The United Nations has called it the “shadow pandemic”. Violence, sexual assault and femicide have all increased in the past months across Africa and the globe. The reasons of the spike are closely related to the coronavirus pandemic.

Liberia recorded a 50 percent increase in gender-based violence in the first half of this year. Between January and June, there were more than 600 reported rape cases. The number for the whole of 2018 was 803.

Nigeria also saw an increase of sexual violence during the curfews. Two cases in June, in which young women were raped and killed, shocked the country. In Kenya, local media reported almost 4,000 schoolgirls becoming pregnant when school were closed during the lockdown. In most cases they had allegedly been raped by relatives or police officers.

The UN’s MINUSCA mission in the Central African Republic reported another increase: 27 percent more instances of rape, and 69 percent more cases where women and children were hurt.

“The situation was already bad for women before the pandemic. The pandemic merely lifted the veil from what was not being seen,” Jean Paul Murunga of the women’s’ rights organization Equality Now told DW.

“It doesn’t mean the problem wasn’t there. It was there, and this helps open the government’s eyes to the real situation.”

In May, South African President Cyril Ramaphosa said: “The scourge of gender-based violence continues to stalk our country, as the men of our country declared war on the women”. According to the latest statistics from the South African Police Service, every three hours a woman is murdered in the country. The Gender-Based Violence Command Center in South Africa noticed a strong upward trend in violence against women during the lockdown from March 27 to April 16.

All words, no action

So far, the measures taken against gender-based violence have been ineffective, despite South Africa’s National Strategic Plan. The strategy was implemented in May to address prevention, protection, accountability, support and healing.

The Nigerian State of Kaduna recently introduced a law which allows for rapists of children under the age of 14 to be chemically castrated. Following popular protests, all state governors declared a state of emergency due to gender-based violence.

Meanwhile, in Malawi, the Supreme Court ordered the police in a small town to compensate victims of sexual abuse by officers.

“The subject of sexism must be dealt with in schools,” the journalist said. “For that, one needs political will, because it’s about damage caused by gender-based violence and the rape culture.”

In some countries, governments have created bodies or issued statements against gender-based violence. But government budgets rarely include money for concrete measures.

Little has been done to eradicate the root of the problem. “We’ve got driving factors such as alcohol and drug abuse, that’s part of it. But the main reason we have violence against women in our country is the low status women have,” says Lesley Ann Foster, chair of the Masimanyane Women’s Rights International in South Africa. In the coronavirus pandemic, women are often at the mercy of their partners during curfews. The alcohol ban, temporarily in place in South Africa, did lead to a decrease in reported cases. Yet, this could also be explained by the lack of opportunity to report rapes.

“It’s about patriarchy, it’s about strength and power, it’s about social norms and standards. The latter are so weak when it comes to women, that women are easily disposed of. They’re killed, they’re raped, they’re beaten up. The country is not addressing this. There isn’t enough of a push to advance gender equality,” Foster told DW. “There’s not enough respect for the dignity of women, for their life, their safety and protection.”

This is also the opinion of Kenyan women’s rights activist Murunga. “Historically, a lot of African countries are patriarchal in nature. For a long time, women and girls have been seen as unequal to the male gender. So issues affecting women and girls take a longer time to get onto the table.”

Murunga says that one problem is the low representation of women in leadership. “Therefore, issues affecting women and girls don’t get priority,” he added. Often, the focus is on topics like infrastructure, roads and military, “but not on budgeting for health and family planning.”

As long as governments consist only of men, gender-based violence will remain a “shadow pandemic”. According to Murunga, one thing above all must change: African governments must include more women able to speak for and with other women.