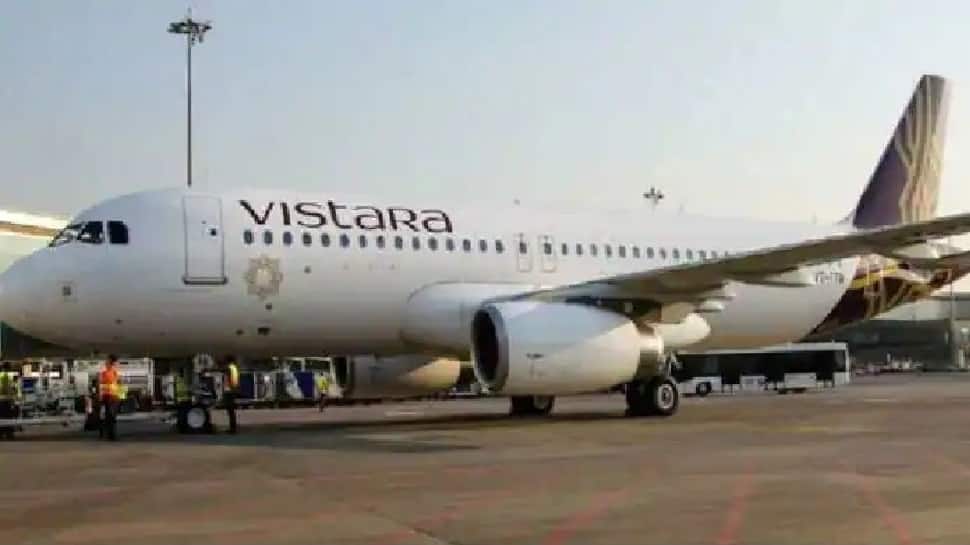 For quicker scans of the emergency equipment in the aircraft, Vistara partnered with an Ireland-based company ASD, to deploy radio frequency identification (RFID) technology.

With the RFIDAeroCheck, aircraft scans can be completed within minutes, ensuring accurate data and timely information regarding upcoming requirements, the airline’s statement noted.

For instance, an RFID maintenance scan on a Boeing 787 aircraft (with 288 life vests on board) can be completed in less than a minute by simply walking down the aisle, it said.

“An oxygen generator’s presence and expiry check which takes 4 man-hours on an average (usually 2 mechanics spending 2 hours each) can be completed in 30 seconds,” the statement said.

The RFID technology has been implemented in partnership with Aerospace Software Development (ASD), it mentioned.

“We are happy that our partnership with Aerospace Software Development will become the first scheduled Indian airline to deploy RFIDAeroCheck technology. With this, tracking of all emergency equipment on aircraft can be completed within minutes for the highest safety,” said an official.