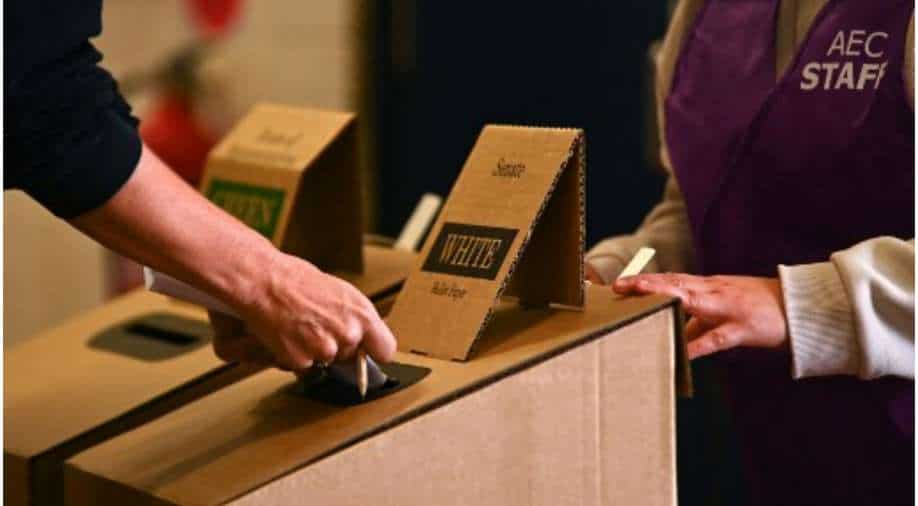 Polling started for Australian general elections on Saturday (May 21). Opinion polls are showing that opposition Labour Party is narrowly ahead of the ruling coalition led by Prime Minister Scott Morrison. Centre-left Labour has been in the opposition for nine years. Though it showed decent lead going into the campaign, Prime Minister Scott Morrison’s Liberal-National government narrowed the gap in the final stretch of a tough, six-week campaign.

If climate-focused independents performed well, it may result in a hung parliament.

In-person voting at polling booths in suburban schools, beachside pavilions and outback halls opened at 8 a.m. (2200 GMT on Friday) and will close at 6 p.m. (0800 GMT).

Initial results should be known by Saturday evening.  although the Australian Electoral Commission has flagged a clear winner may not immediately emerge if it is a close contest due to the time required to count about 3 million postal votes.

Labor Party leader Anthony Albanese (57) has called PM Scott Morrison “divisive” and has urged people to turn away from him. He has promised to end Australia’s foot dragging on climate change, help people struggling with soaring prices, and to hold a referendum on giving indigenous people an institutional voice in national policy making.

“I feel a sense of momentum,” Albanese said as he visited a polling station in Melbourne, posing for selfies with locals and their dogs.

“Give Labor a crack. We have plans for this country,” Albanese said as election day began, describing the prime minister as “the most divisive I’ve ever seen”.

“We have plans to embrace the opportunities that are there from acting on climate change,” he said.