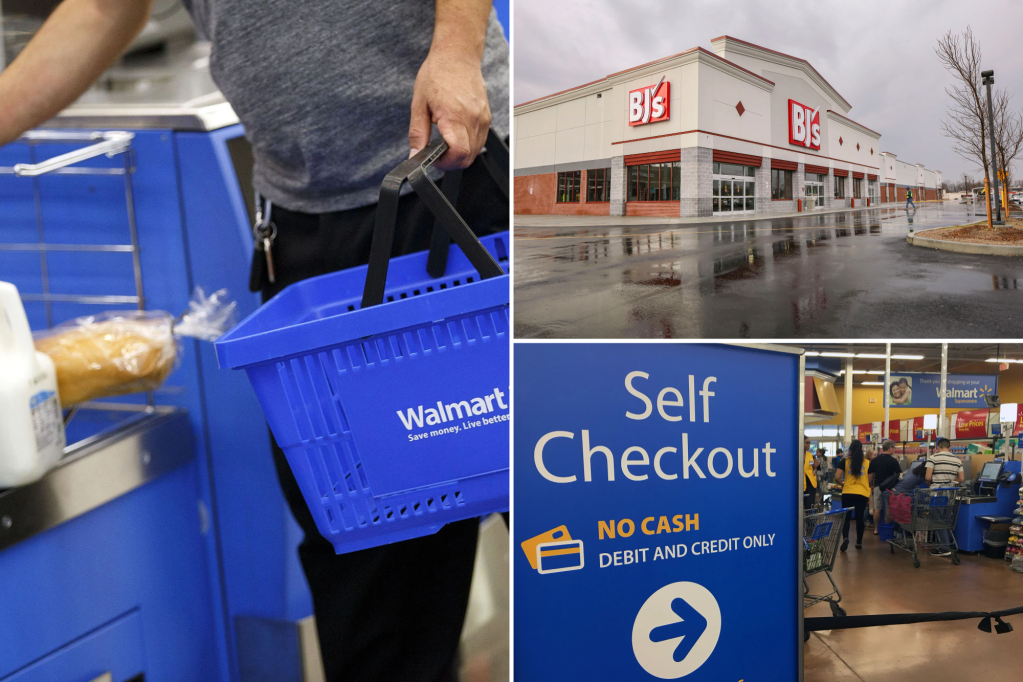 Walmart has accused rival discounter BJ’s Wholesale Club of blatantly stealing its self-checkout technology, according to an explosive lawsuit filed this week.

BJ’s did little more than change the name and logo of Walmart’s Scan & Go self-checkout mobile app to create its own app, called Express Pay, according to the complaint filed by Walmart and its Sam’s Club warehouse chain. BJ’s began installing its knockoff system at all of its stores at the end of last year, the suit alleges.

Walmart claims its patented technology enables customers to walk through stores scanning items with their phones as they place them in their shopping carts and to check out without standing in line.

After more than a decade of “hard work [Walmart’s] innovations were simply taken by defendant BJ’s,” the complaint alleges.

BJ’s said that it does not comment on pending litigation.

BJ’s introduced its mobile app in 2017, but only began rolling out its Express Pay system to all of its stores at the end of 2021.

Scan & Go is also available to Walmart customers who sign up for its new subscription-based service, Walmart +.

Walmart frequently launches new technology with its wholesale club subsidiary that it later adopts in its own stores. In the summer, Sam’s Club began testing a new “scan and ship” system that allows customers to purchase bulky items that don’t fit into their cars and have the merchandise shipped to their homes.