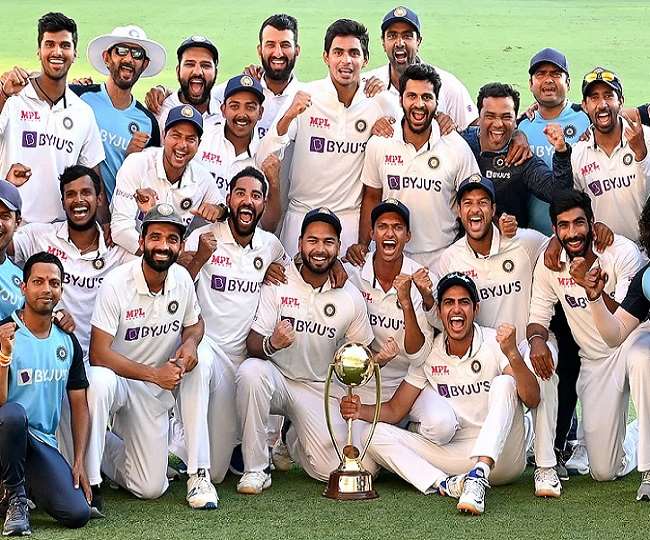 New Delhi | Jagran Sports Desk: Sony Sports India this week released the preview of a highly anticipated sports documentary based on India’s historic win against Australia in the Border Gavaskar Trophy 2020-21. Despite starting out with a shattering eight wicket loss in the first Test at Adelaide, India ended up defeating the Australians 2-1 to take home Border Gavaskar series.

India were bowled out at its lowest ever total of 36 runs in their second inning of the Adelaide Test match that had led to massive flak for Virat Kohli’s men both on and off the social media. India then won the second test, drew the third and went on to win the fourth test.

Former Australian skipper Michael Clarke, along with Aussie cricket stalwarts Ricky Ponting, Mark Waugh as well as England’s Michael Vaughan also share the huffs and puffs that went on in the world of cricket during the course of Border Gavaskar trophy that India won.