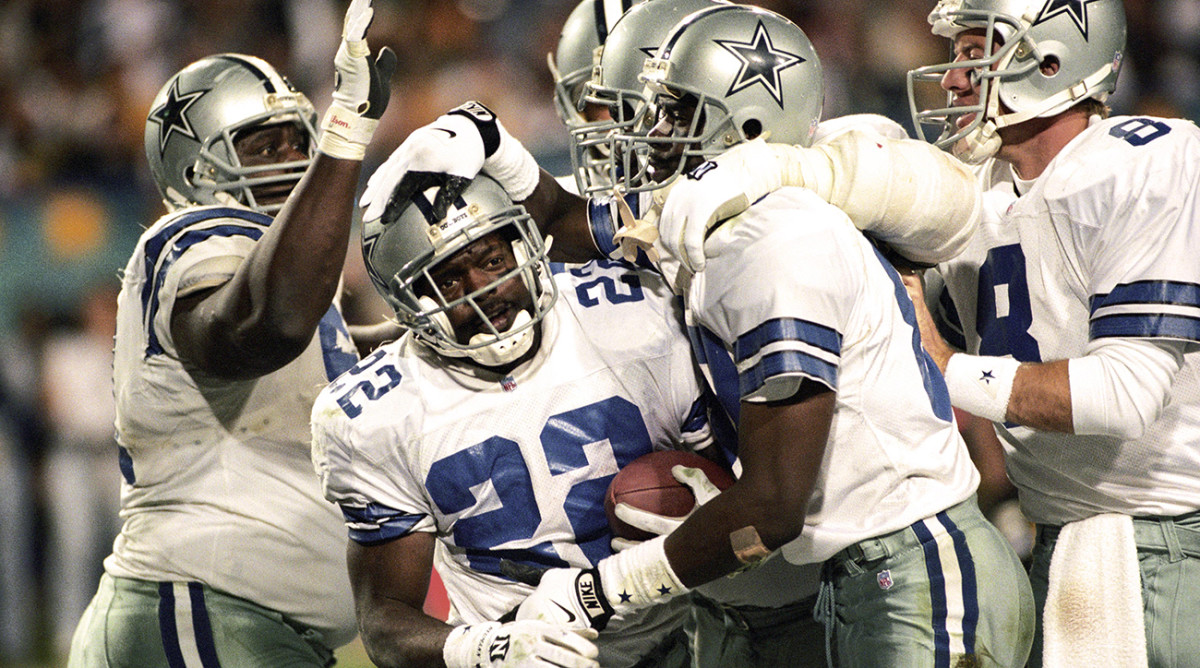 It’s no secret that the Cowboys have not exactly lived up to the moniker of “America’s Team” while on the field in the last couple of decades. The fanbase has endured its fair share of hits, but one recent jab from a weatherman went viral Monday.

Ethan Bird, a weatherman and sports anchor for a local news station in Mississippi, decided to let his comical side out during a weather segment and what followed was pure internet hilarity.

“Now we look at our 10-day forecast,” Bird said. “It’s lookin’ a little bit like those Dallas Cowboys—peaking in the ’90s.”

The Cowboys built an empire in the 1990s that has stayed relevant until the present day, but the franchise just hasn’t been able to replicate that success—or even come close to it since. Instead, the team has ridden its own reputation for over 20 years.

The team won three Super Bowls in the ’90s but hasn’t reached the big game or even the NFC championship since the ’95 season. Since 2000, Dallas ranks near the bottom of the NFL in playoff wins with just three victories after 11 postseason games in that timeframe. The Commanders (1), Browns, (1) and Dolphins (1) are the only teams with fewer wins.