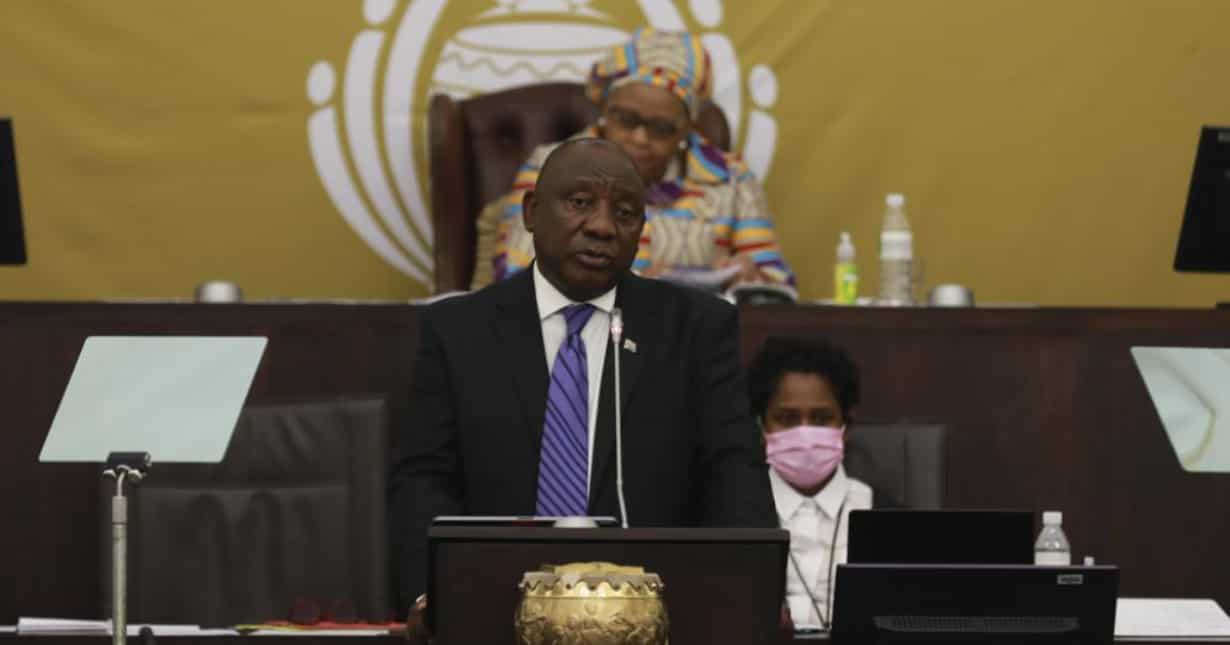 South African President Cyril Ramaphosa could face criminal charges and is already facing calls to step down over claims that he tried to cover up the theft of millions of dollars in US currency that was hidden inside furniture at his game farm.

The astonishing allegations made by the former head of South Africa’s intelligence agency also include that the suspects in the robbery two years ago were tracked down and kidnapped by Ramaphosa’s presidential protection unit, interrogated on his property, and bribed to keep quiet about the existence of the cash, and nothing was reported to the police.

Let’s take a look at the scandal engulfing him: