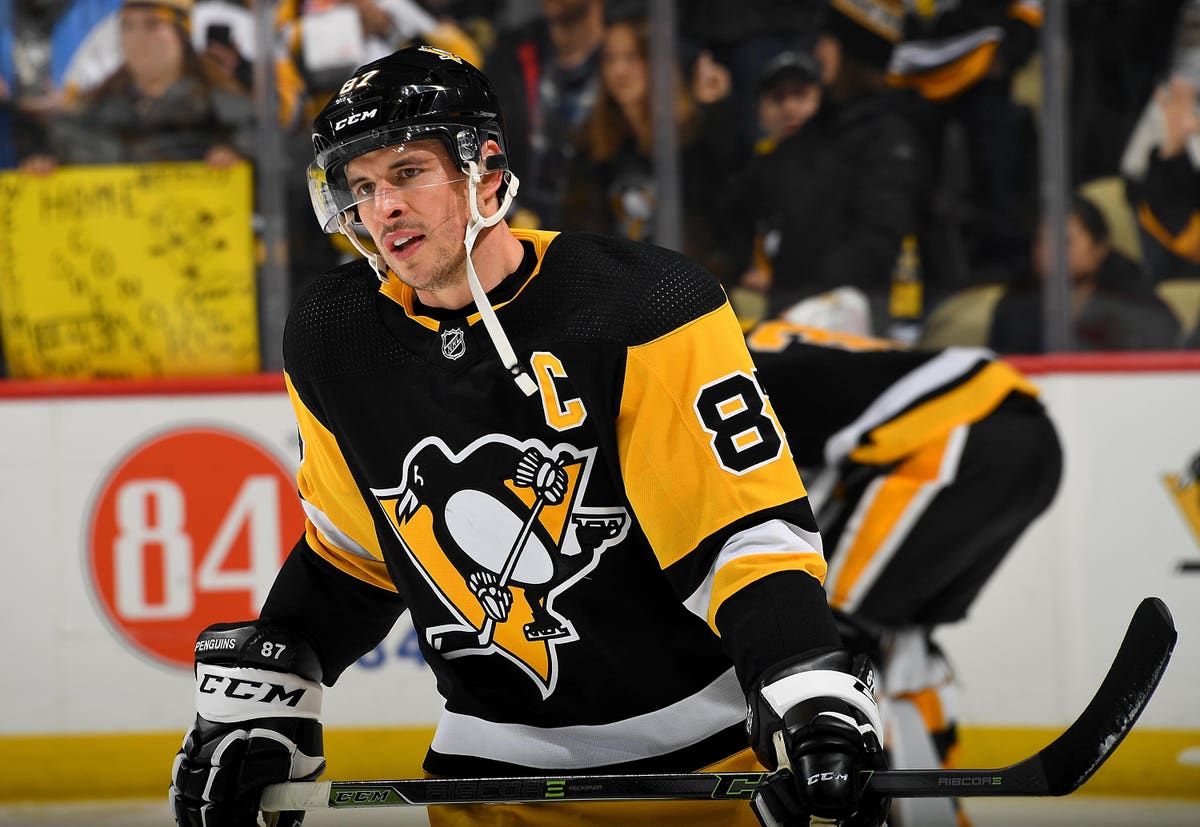 The first puck drops on the National Hockey League’s 2021 season this week and with it will come a trickle of fans for the first time in almost a year. Three arenas will have limited patrons in attendance, a lifeline for teams that rely on ticket sales far more than more TV-friendly sports like football and basketball.

As local coronavirus guidelines change, more buildings will open their doors in the coming months with fan-facing renovations geared towards safety, namely a cashless, ticketless and touchless experience. The updates are likely permanent; the upside: more time in seats at games and concerts, instead of waiting in line.

Your phone will be your guide from your home couch to your arena seat says Pittsburgh Penguins CEO David Morehouse. The Pens partnered for their app with software firm Yinzcam, which was born out of Carnegie Mellon in the late 2000s and previously worked with the team for an app to view replays and real-time stats.

Once loaded, the app offers tips for taking public transportation, finding ride-shares or suggestions from Waze on the fastest driving route and best parking options based on your arrival gate. Divulging your personal habits enables concessionaire Aramark to take over inside the arena and suggest food and drink purchases based on past activity — say, a pre-faceoff hot dog and a beer — which gets plopped into a locker closest to your seat and timed to the moment your ticket was scanned.

“Our pre-Covid research showed that any snag in that process was an impediment to coming to the game,” says Morehouse, whose team will play its first home game Sunday against the Washington Capitals, inside an empty 18,400-seat Mellon Arena.

Many arenas sped up planned upgrades from three- to six-year plans to the current fiscal year, says Marc Farha, co-CEO at CAA ICON, a project management division of athlete representation giant Creative Artists Agency, which has worked with dozens of teams, including the Penguins, on their re-opening strategies since Covid-19 shuttered buildings in March. “Back of the house” changes at arenas include enhanced cleaning, more robust air filtration systems, and employee safety updates.

“We will be 100% cashless, 100% ticketless and 100% touchless,” says Peter Feigin, President of the NBA’s Milwaukee Bucks. “All those things are easy to say but hard to do.”

Feigin and the Bucks opened a $524 million new arena in 2018 already equipped with an app, ticketless entry and other tech advances. By the time fans return to see reigning MVP Giannis Antetokounmpo drive to the hoop in person, their enhanced app will have many of the similar transport and concessions tips for fans, as well as real-time information on which entry gates or bathrooms have the shortest lines.

Fans can purchase a replica Giannis jersey and pick it up on the way out, instead of navigating the line at a team store, a constant exchange of availability and purchasing data that will happen while fans are focused on the court action.

The Bucks’ app will guide you through an NBA game or concert at Fiserv Forum, like the rescheduled show for country superstar Alan Jackson, now on the calendar for September.

The Houston Rockets, one of only six of the 30 NBA teams permitting fans into their arena so far this season, are also cashless, a trend the coronavirus has accelerated. Mercedes-Benz Stadium, which hosts the NFL’s Atlanta Falcons and MLS’ Atlanta United, was the first major venue to go fully cash-free in 2019. Major venues in Seattle, Salt Lake City and St. Petersburg, Florida followed suit. The moves shortened transaction times and triggered shorter lines for fans. Teams benefited through reduced costs and access to a treasure trove of data on consumer behavior. Food and beverage spending rose 16% in the first year Mercedes-Benz eliminated cash.

Still, the moves are part of a further shifting of consumer spending into more convenient and more trackable behavior. A November survey from Appetize, which manages cloud point of sale platforms in venues, found that 74% of people used their phone to order and pay for food and merchandise at least once a week in 2020, sparking revenue at companies like DoorDash, Amazon and Fanatics. It’s a trend that though slow to catch on in the U.S. has breached the point of no return, according to Tim Cook, CEO of Apple, one of the leading purveyors of digital payments.

“Contactless payment has taken on a different level of adoption,” Cook said in October during Apple’s fourth quarter earnings call. “I think that the pandemic may well put the U.S. on a different trajectory there.”

One holdup on arenas fully adopting cashless models, according to CAA’s Farha, is the limited number of firms that manufacture “reverse ATMs,” which convert cash into prepaid debit cards. Farha says it is necessary to provide that convenience at any cashless arena.

Average attendance for the NBA season that started in late December is just a shade over 2,000, or 12% of capacity. Dr. Anthony Fauci, who has led the National Institute of Allergy and Infectious Diseases for nearly four decades, says unrestricted capacities at sports venues will be among “the last thing[s] that you’re gonna see,” and last weekend targeted fall of 2021 as a timeline.

Other new features at arenas you can expect in 2021: more “grab-and-go” concession options that are now ubiquitous at airports, as well as self-checkout items from food to beer. Delivery to your seat, once limited to just premium areas, will be adopted more widely.

“We want to make it more efficient for fans and more profitable for our business,” says Morehouse of the Penguins. “The days of bellying up to the hot dog stand are over.”