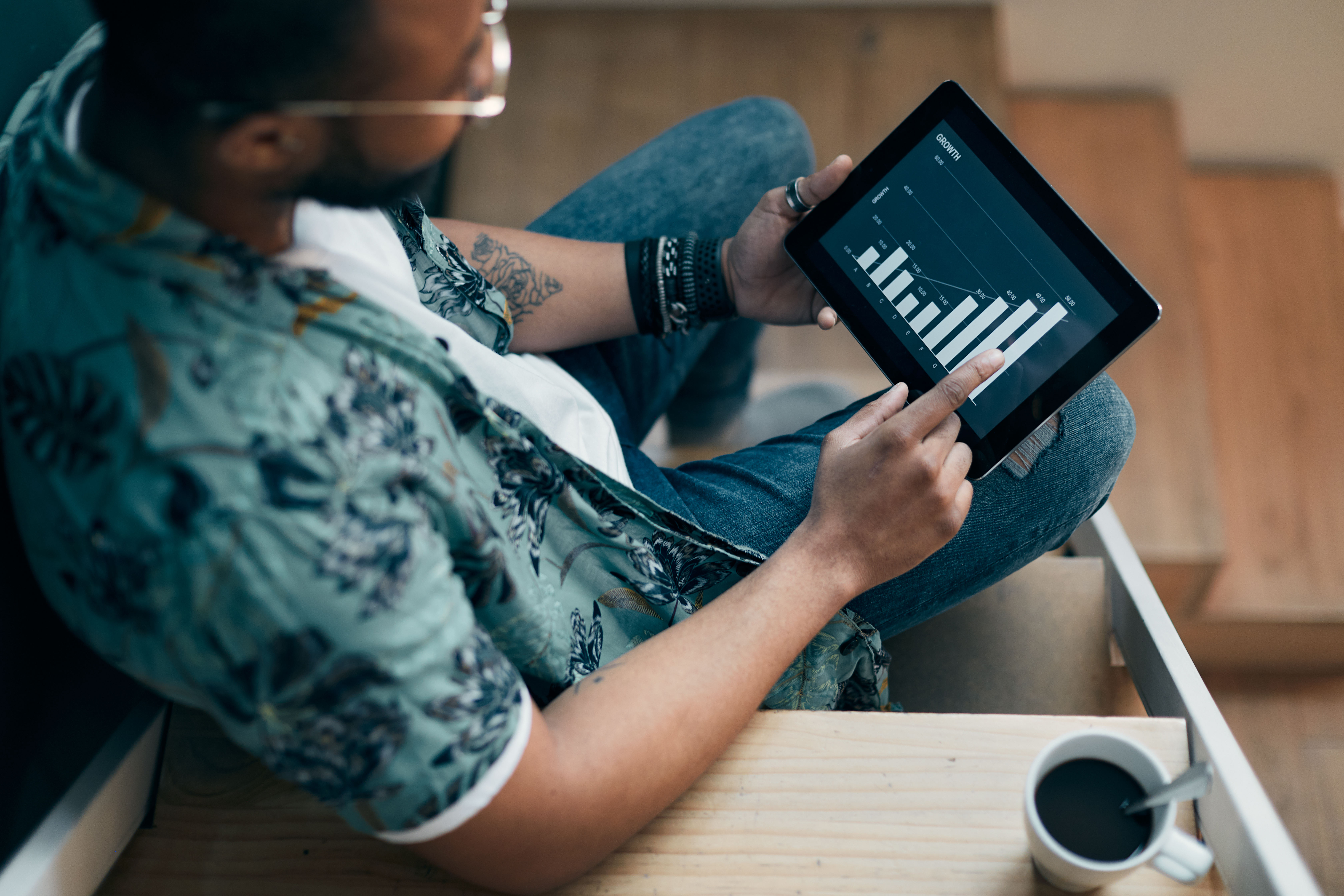 A day after a deep market sell-off, shares of AMC Entertainment Holdings (NYSE:AMC) and GameStop (NYSE:GME) were mixed. As of 1:30 p.m. ET, AMC was down 1.7%, recovering from another steeper dip earlier in the day in a volatile trading session. GameStop’s rally was more robust, rising 2.4% after shaking off a similar early-day drop.

Elsewhere in the meme stock universe, shares were mixed as investors digest minutes from the Federal Reserve’s last meeting released yesterday that indicate a faster pace of interest rate hikes and tapering of the Fed’s balance sheet might be in order to keep inflation in check.

As a reminder, higher interest rates lower the value of future cash flows, which in turn lower the present value of a stock. Thus, with the Fed looking at tightening its monetary policy, the market is trying to make sense of stock valuations right now.

Cryptocurrencies and companies closely linked to that market were sporting declines as well after the Federal Reserve doused cold water on the party.

Strap in for some wild volatility in the coming weeks. The market sell-off that started with the emergence of omicron in late November is now being sustained at the start of 2022 by the suddenly hawkish Fed. However, earnings season will kick off later in January, which could offer some reprieve if companies report the solid financial results many are expecting after a record-breaking holiday shopping season. Nevertheless, if you like a company’s long-term prospects, bouts of market upheaval like this can be a great time to go shopping.

This article represents the opinion of the writer, who may disagree with the “official” recommendation position of a Motley Fool premium advisory service. We’re motley! Questioning an investing thesis — even one of our own — helps us all think critically about investing and make decisions that help us become smarter, happier, and richer.