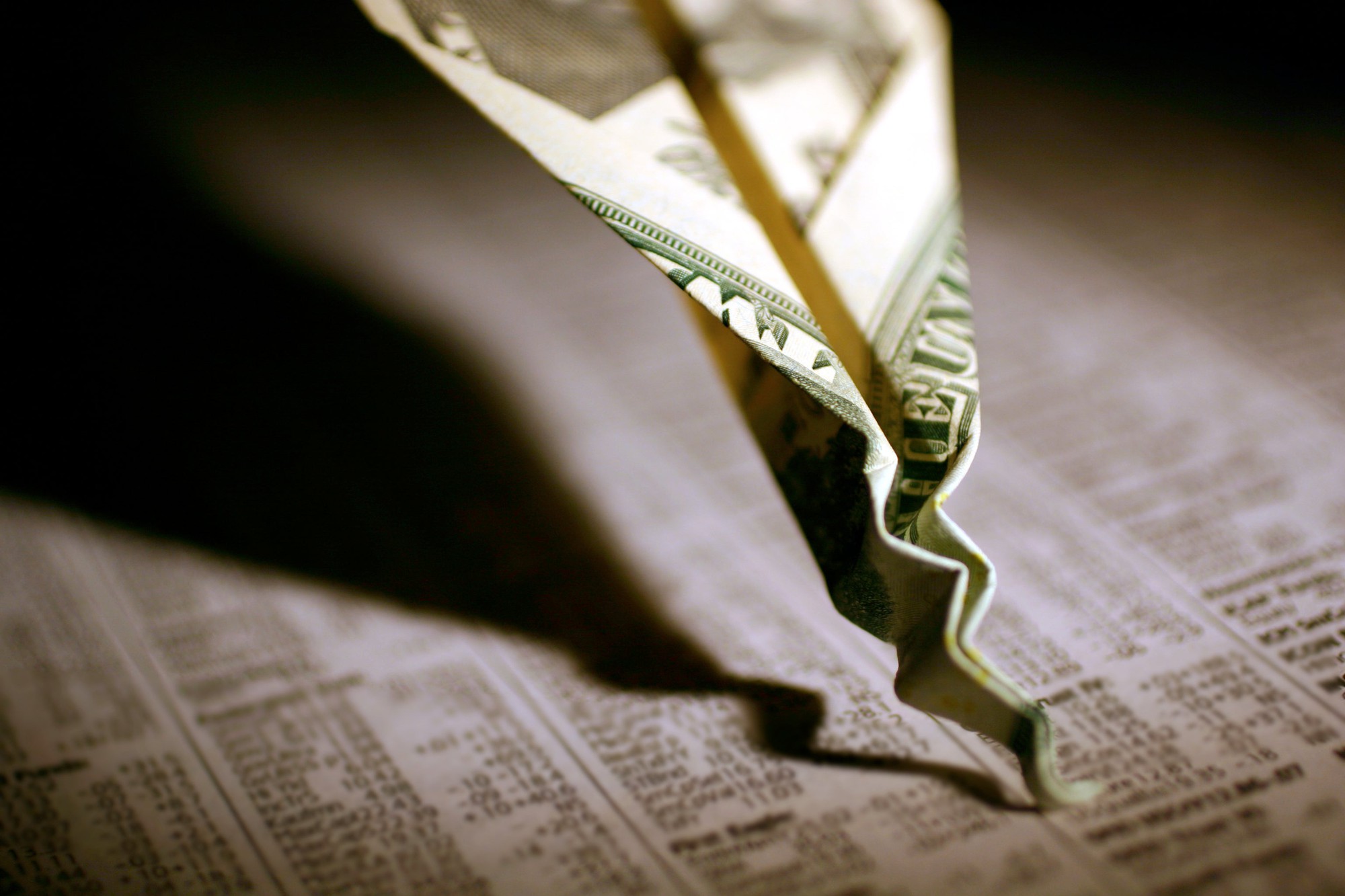 Reality is finally catching up with Redbox Entertainment (RDBX -33.92%), as its shares are crashing 35% lower in midday trading on Tuesday. After two straight days of huge gains that saw the movie rental kiosk operator rise 61%, its stock is now trading less than 2% above where it had been before the rally started.

Redbox began riding a wave higher following the latest short interest report that showed short-sellers had tripled their bets against the stock. It was quickly adopted by meme-stock traders as one to rally around and try to beat back the short attack.

The solidarity was apparently short-lived, as the stock is crumbling. However, it had the chance of engineering a short squeeze and looked like one might even be underway.

The higher prices never made much sense, though, since Redbox is being bought out by Chicken Soup for the Soul Entertainment (CSSE -18.47%) in a deal that values the movie-rental stock at $375 million.

Chicken Soup for the Soul Entertainment is also plunging today by a similar percentage, despite getting an endorsement from DA Davidson analyst Tom Forte. He kept his buy rating on the stock and a $40 per-share price target, due to the strong box-office releases of Top Gun: Maverick and Jurassic World: Dominion.

Analysts are confident the acquisition of Redbox Entertainment will go through, which means the major change in short interest on its stock was off-base, as well.