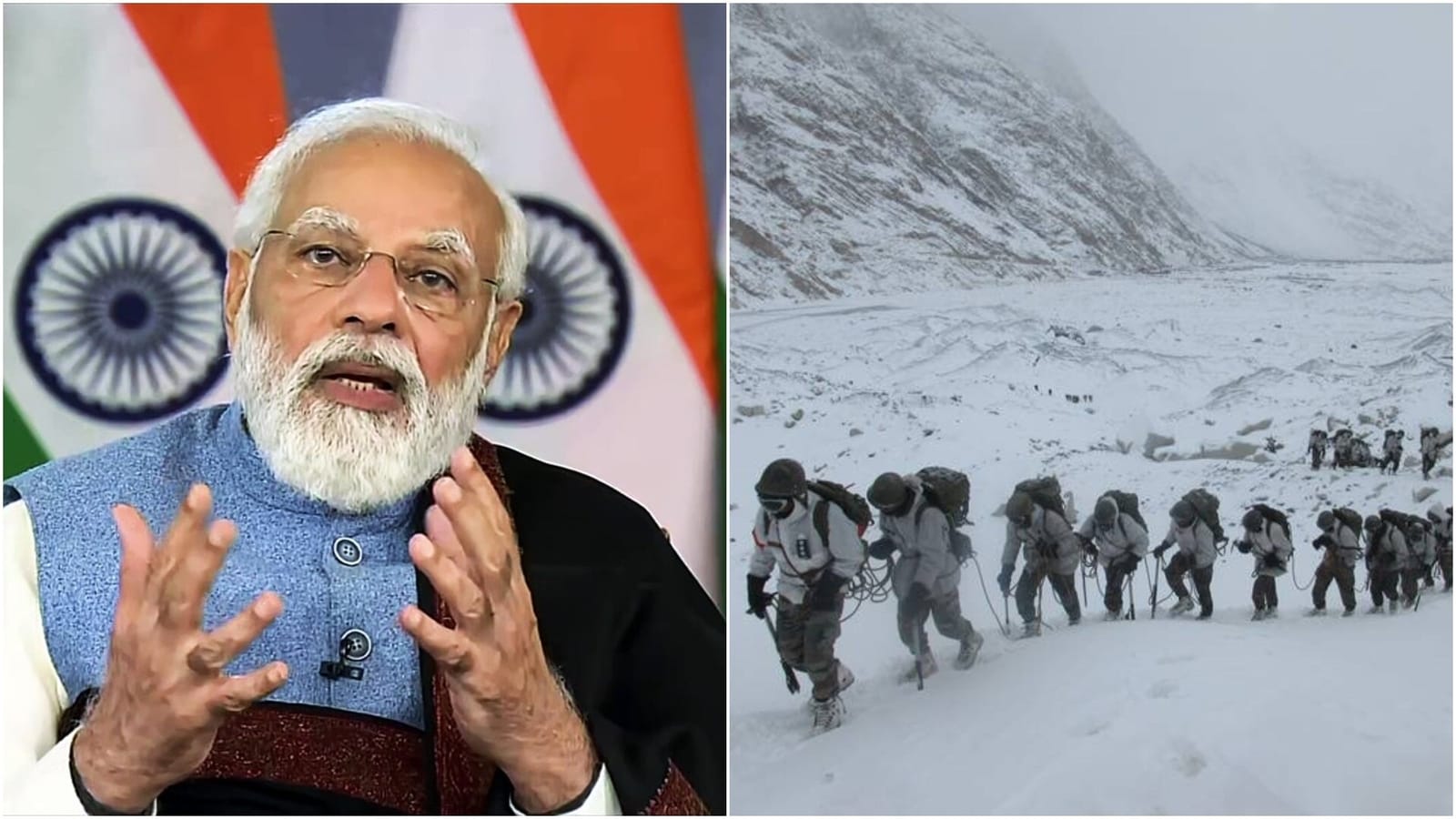 Prime Minister Narendra Modi on Saturday wished soldiers, veterans, and their families on the occasion of Army Day. Acknowledging the bravery and professionalism displayed by the Indian Army, PM Modi said that words cannot do justice to their invaluable contribution towards national safety.

“Best wishes on the occasion of Army Day, especially to our courageous soldiers, respected veterans and their families. The Indian Army is known for its bravery and professionalism. Words cannot do justice to the invaluable contribution of the Indian Army towards national safety,” PM Modi tweeted.

“Indian Army personnel serve in hostile terrains and are at the forefront of helping fellow citizens during humanitarian crisis, including natural disasters. India is proud of the stellar contribution of the Army in Peacekeeping Missions overseas as well,” the prime minister wrote on Twitter.

On Friday, Army Chief General MM Naravane asserted that the Indian Army stands firm to counter any attempt to change the status quo along the country’s border, saying India’s desire for peace is born out of strength and should not be mistaken otherwise. Naravane’s remark came amid a months-long border standoff with China following a violent clash in the Pangong lake area in May 2020. India and China have conducted 14 rounds of military-level talks to resolve the standoff.

“We stand firm to counter any attempt to unilaterally change the status quo along our borders. Our response to such attempts has been swift, calibrated and decisive as was seen when the situation so demanded,” Naravane said during his speech on Army Day eve.