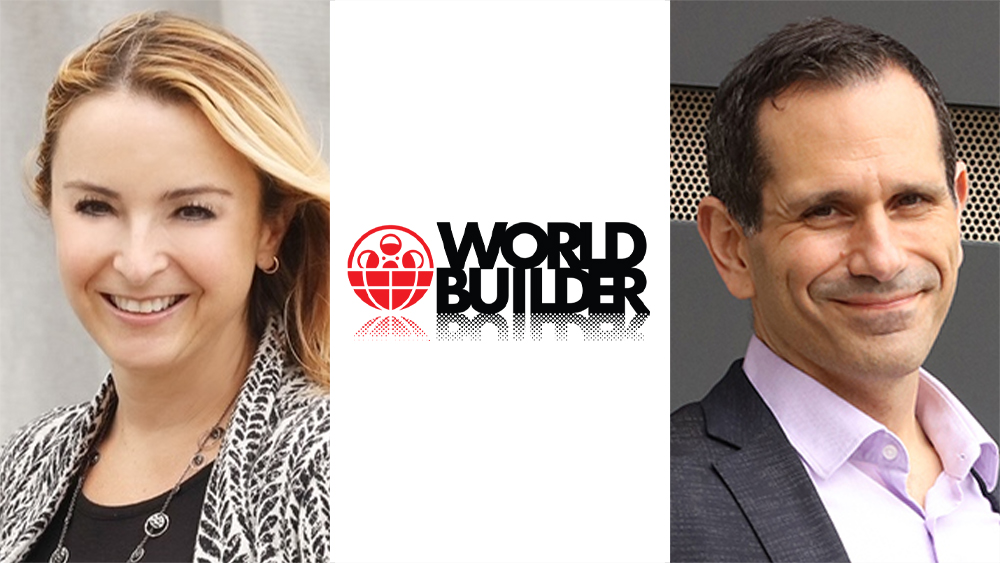 EXCLUSIVE: World Builder Entertainment, the artist management, production and brand development company founded by Dannie Festa and Marc Manus, has expanded its leadership team with the addition of new managers Nick Terry and Missy Masters. Terry will focus primarily on television/streaming and motion pictures while Masters’ concentration will be books and authors. Both will also seek out IP for development and production.

“At World Builder Entertainment, we resist the notion of categorizing our clients solely as screenwriters, directors, actors, authors, illustrators or game developers,” said Festa. “We embrace creators – artists who have the talent, vision and drive to excel at multiple roles. The expansion we are announcing today is a direct result of the faith and belief the creative community has shown for our reimagined approach to artist representation.”

“Nick and Missy are passionate about developing and cultivating the relentless creative spirit within these artists,” said Manus. “They intuitively recognize what drives creatives to develop groundbreaking content, embrace hybrid roles and push the limits of their singular talents. They also both have tremendous experience in finding and developing cutting edge content. Nick and Missy are perfectly aligned with our overall mission, brand vision and culture.”

Masters joins World Builder after serving as an agent at the Kohner Agency, where she represented book rights for authors including Gregory Maguire and Donald Westlake. She has also served as a feature film development executive, including at David Friendly’s Deep River Productions, where she oversaw a variety of film projects including Laws of Attraction and the Oscar winning film Little Miss Sunshine.