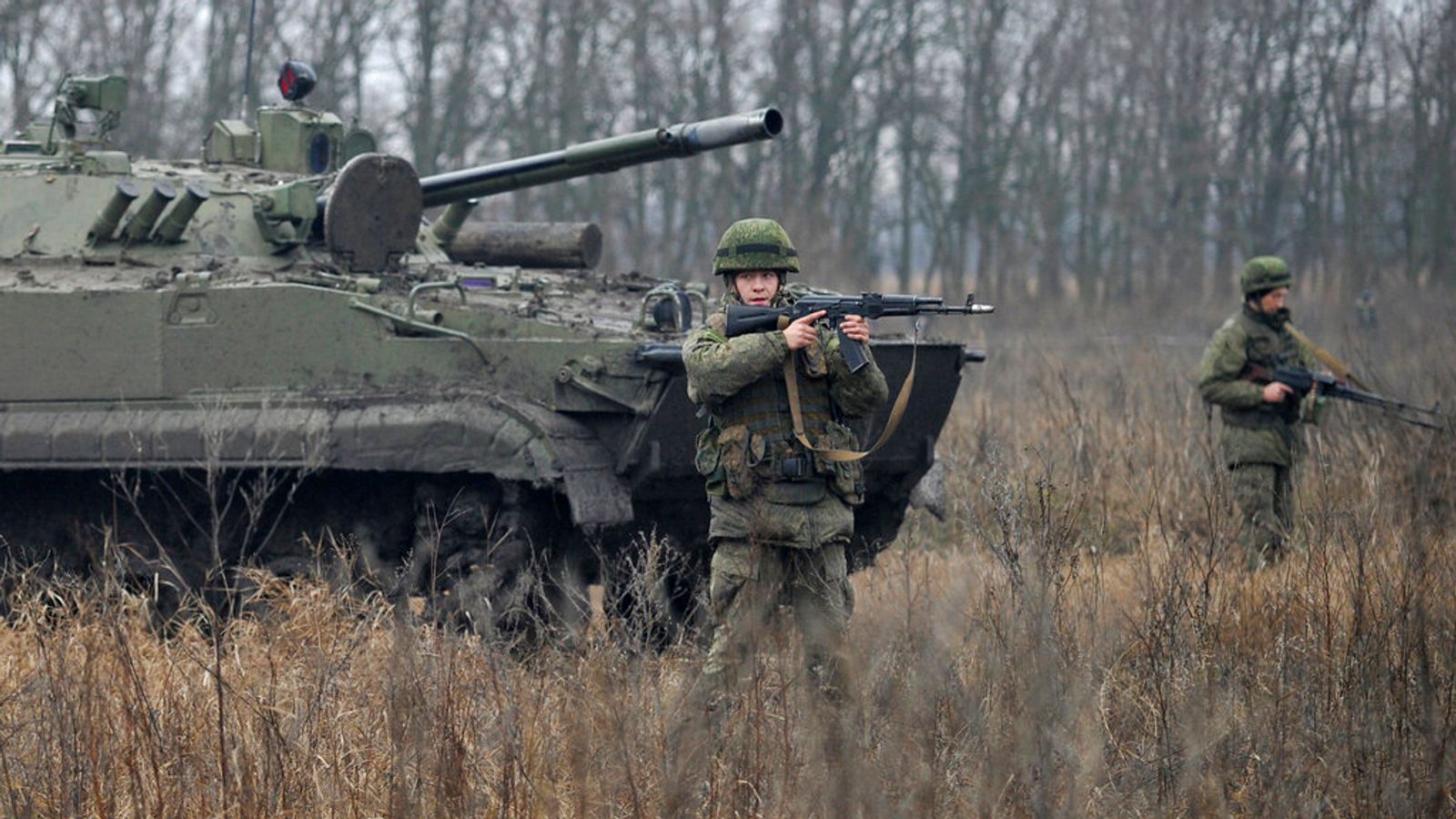 The Tonga tsunami has affected “up to 80,000” people, a disaster relief charity has said.

Speaking to Sky News, Alice Jefferson, the head of emergency responses at Sherterbox said overall the picture in Tonga is “incredibly difficult”.

“Really the lack of communications to Tonga is having a big impact on the response and everybody understanding what is needed most,” she said.

“It’s only tiny snippets of information coming back which we are working hard to triangulate with other agencies.

“We do know that up to 80,000 people have been affected.. we are hearing the tsunami has had an impact on the shore particularly in the northern parts.

“So boats, large boulders, have been washed up and the area is also covered in volcanic ash.”

She continued to say that “crucially” the extent of damage to outer islands is still not known and water contamination is also a concern.

“The vast majority of people in Tonga will collect rainwater for cooking and drinking and this can be made unsafe by the volcanic ash,” Ms Jefferson said.