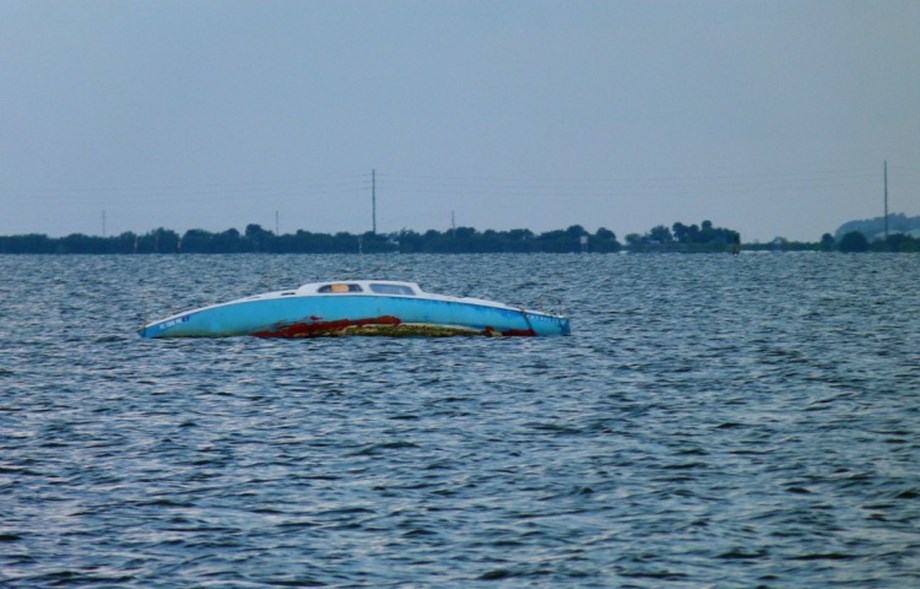 At least 13 tourists were found dead and four remained missing after a boat capsized off Vietnam’s central coast of Hoi An on Saturday, a city official said. “We are searching for the missing,” Nguyen Sinh, party chief of Cua Dai Ward in Hoi An City told Reuters.

The U.S. government on Friday joined European countries in slapping sanctions on Russian President Vladimir Putin and Foreign Minister Sergei Lavrov as Western nations sought to increase pressure on Moscow to halt its invasion of Ukraine. The rare but not unprecedented U.S. imposition of sanctions on a head of state came just a day after Russian forces invaded Ukraine, assaulting by land, sea and air in the biggest attack by one state against another in Europe since World War Two.

Russia vetoed a draft U.N. Security Council resolution on Friday that would have deplored Moscow’s invasion of Ukraine, while China abstained from the vote – a move Western countries view as a win for showing Russia’s international isolation. The United Arab Emirates and India also abstained from the vote on the U.S.-drafted text. The remaining 11 council members voted in favor. The draft resolution is now expected to be taken up by the 193-member U.N. General Assembly.

Several hundred people marched in heavy rain in Sydney on Saturday chanting “Ukraine will prevail” and demanding more action against Moscow, while protesters in Tokyo called for Russia to be expelled from the United Nations Security Council. The fresh protests came as Russian and Ukrainian forces clashed in fighting for Ukraine’s capital and after Russia vetoed a draft U.N. Security Council resolution that would have deplored the Kremlin invasion of Ukraine.

Kenya’s ruling Jubilee party endorsed veteran opposition leader Raila Odinga in a presidential election scheduled for August, in a pointed rejection of Deputy President William Ruto, who has also announced his candidacy. Former political prisoner Odinga, 77, ran his previous four races as an anti-establishment candidate keen to shake up governance if elected, but now he has teamed up with President Uhuru Kenyatta.

A U.S. warship sailed through the sensitive Taiwan Strait on Saturday, part of what the U.S. military calls routine activity but which China described as “provocative”. The U.S. Navy’s 7th Fleet said the Arleigh Burke-class guided-missile destroyer USS Ralph Johnson was conducting a “routine” transit through international waters.

At the Ukrainian border, a mother brings a stranger’s children to safety

Clutching a mobile phone number of a woman she had never met, Nataliya Ableyeva crossed the border from Ukraine into Hungary on Saturday, entrusted with a precious cargo. A stranger’s children.

Russian forces pounded Ukrainian cities with artillery and cruise missiles on Saturday for a third day running but a defiant President Volodymyr Zelenskiy said the capital Kyiv remained in Ukrainian hands. As hundreds of thousands of Ukrainians fled westwards towards the European Union, top Russian security official and ex-president Dmitry Medvedev said Moscow’s military operations would be waged relentlessly until their goals were achieved.

Internet connectivity in Ukraine has been affected by the Russian invasion, particularly in the southern and eastern parts of the country where fighting has been heaviest, internet monitors said on Saturday. Russian forces captured the southeastern Ukrainian city of Melitopol on Saturday, Russia’s Interfax news agency reported, as Moscow launched coordinated cruise missile and artillery strikes on several cities, including the capital Kyiv.