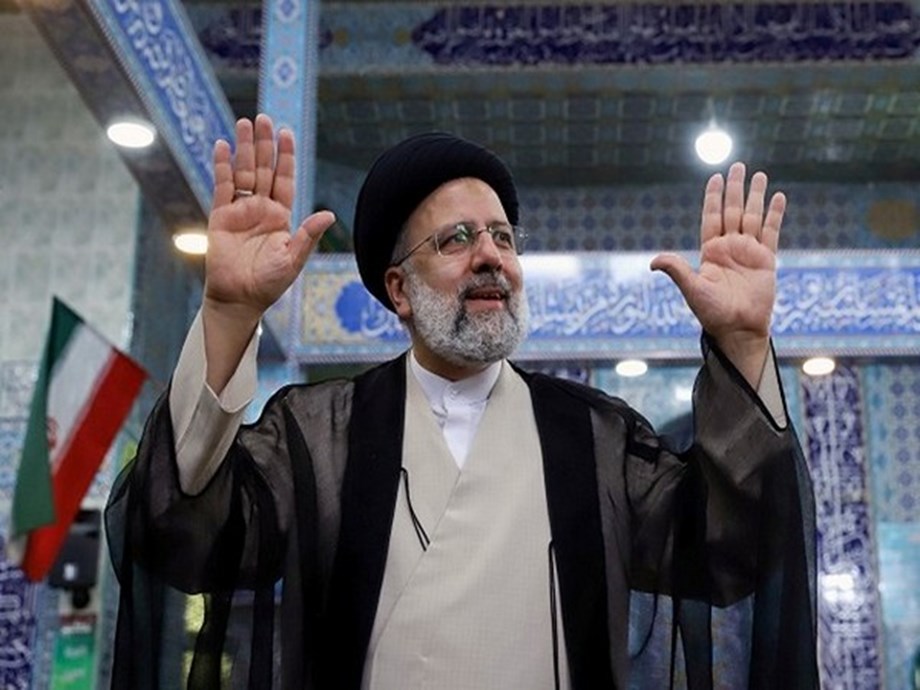 Iranian President Ebrahim Raisi told gas exporters on Tuesday to avoid any “cruel” sanctions such as those imposed by the United States on Tehran, and his government said any revival of Iran’s 2015 nuclear accord with world powers must lift such curbs. “The members of this forum should not recognize those sanctions…(because) in today’s world we see that the sanctions are not going to be effective,” Raisi told a gas exporters conference in Doha.

Heavy tug boats on Tuesday sprayed water on a burning ship carrying thousands of Porsches and Bentleys adrift off the coast of Portugal’s Azores islands, the ship’s manager said in a statement. The Felicity Ace, carrying around 4,000 vehicles including Porsches, Audis and Bentleys, some with lithium-ion batteries, caught fire on Wednesday last week.

Russia’s decision to formally recognise two breakaway regions of Ukraine and send troops there may be a precursor to a full-scale invasion, British Prime Minister Boris Johnson’s spokesman said on Tuesday. Britain welcomed Germany’s decision to halt the certification of the Nord Stream 2 gas pipeline, the spokesman told reporters.

While Ukraine’s airspace has been largely empty amid the crisis with Russia, a remotely piloted U.S. military vehicle called the RQ-4 Global Hawk has flown over the country in circles for hours at a time. Over the past month, two of the spy planes have travelled on regular missions from the Mediterranean Sea to Ukraine, where they have navigated in repeated loops in the north and the east, according to Flightradar24.

Queen Elizabeth will miss a planned virtual engagement on Tuesday because she is still experiencing mild cold-like symptoms after testing positive for COVID-19, a spokesman for Buckingham Palace said. The palace announced that the queen had tested positive on Sunday but was expected to carry on with light engagements, an indication that the world’s current oldest and longest-reigning monarch was not seriously unwell.

NATO member Turkey, opposed to sanctions, in bind over Ukraine

When Russian President Vladimir Putin announced his decision to recognise two breakaway regions in east Ukraine as independent, NATO member and Black Sea neighbour Turkey swiftly criticised the move, but stopped short of announcing any punitive measures. Turkey is in a unique bind: it has good ties with both Ukraine and Russia, but also opposes sanctions in principle, just as the West is poised to slap them on Moscow as long promised.

Russia’s parliament approved treaties with two breakaway regions in eastern Ukraine on Tuesday, opening the way for an immediate Russian troop deployment despite the threat of Western sanctions including the blocking of a major new pipeline. The lower house’s approval of President Vladimir Putin’s decision to recognise the two regions’ independence increased Western fears of war that have rattled global financial markets, hit Russia’s rouble and pushed oil prices to a seven-year high. ]

A top European Union official on Tuesday said the Polish president’s move to dismantle a contentious disciplinary system for judges was a step in the right direction, but warned the row, which has cost Warsaw billions in EU funding, was not over.

Created by Poland’s ruling nationalist Law and Justice (PiS) party, the Disciplinary Chamber has suspended or dismissed several judges critical of the government, compounding Poland’s dispute with the EU over undercutting democratic standards.

Italy rescues hundreds of migrants at sea, one found dead

The Italian coastguard rescued 573 migrants at sea who were trying to reach Europe aboard two fishing boats in distress in bad weather, a statement said on Tuesday. One body was found.

The rescue operation took place off the southern Italian coast. Three coastguard units transferred the migrants to another vessel, which will bring them ashore at the port of Augusta in Sicily.

The United Nations human rights expert on Myanmar on Tuesday said Russia and China were providing the junta with fighter jets being used against civilians, and urged the U.N. Security Council to halt the flow of weapons enabling atrocities. Thomas Andrews, a former U.S. congressman serving in the independent post, released a report that also named Serbia as one of three countries supplying arms to the Myanmar military since it seized power last year, with “full knowledge that they would be used to attack civilians”.