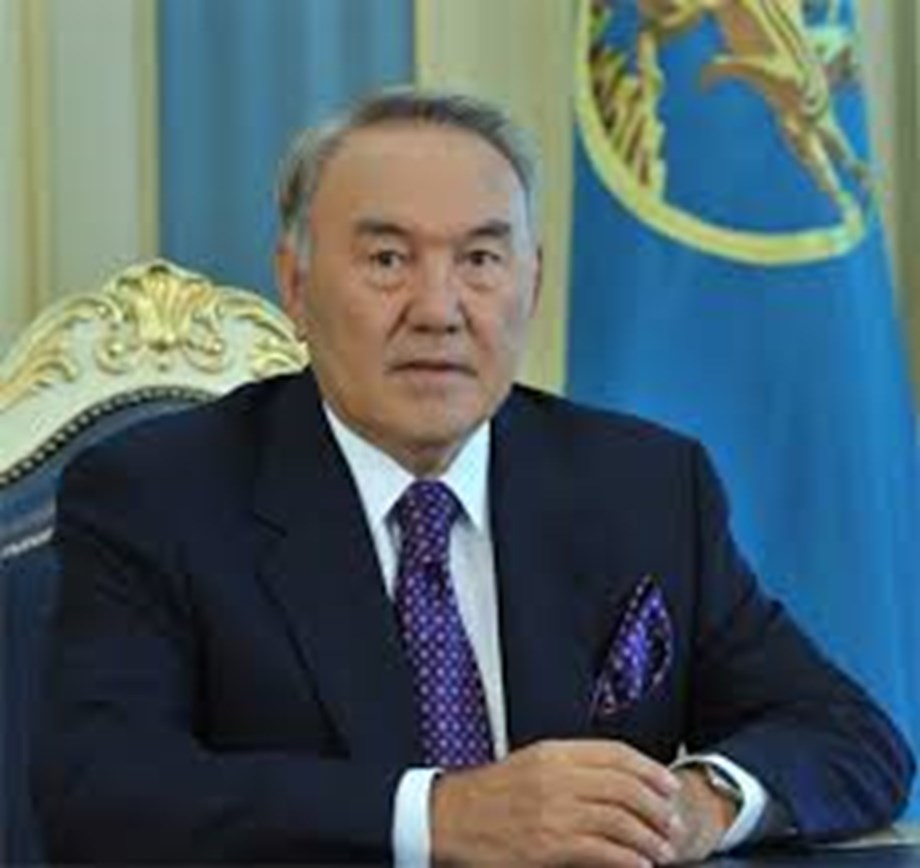 Two members of former Kazakh president Nursultan Nazarbayev’s extended family have resigned from the leadership of state oil and gas shipping companies, the Central Asian nation’s sovereign fund said on Saturday. Nazarbayev, Kazakhstan’s leader for three decades before his resignation in 2019, retained sweeping powers until last week, when his successor Kassym-Jomart Tokayev took over from Nazarbayev as security council chairman amid violent unrest.

Canadian Foreign Minister Melanie Joly will visit Kyiv next week to reaffirm support for Ukrainian sovereignty and reinforce efforts to deter “aggressive actions” by Russia, Ottawa said on Saturday. Moscow has stationed more than 100,000 troops near the border with Ukraine and the United States said on Friday it feared Russia was preparing a pretext to invade if diplomacy failed to meet its objectives.

China reaffirmed its opposition to unilateral sanctions by the United States against Iran as the Chinese and Iranian foreign ministers announced the launch of a 25-year cooperation agreement aimed at strengthening economic and political ties. In a meeting on Friday in the city of Wuxi, in Jiangsu province, Chinese Foreign Minister Wang Yi also backed efforts to revive a 2015 nuclear deal between major powers and Iran.

Djokovic faces another night in Australia detention before court hearing

Novak Djokovic will spend Saturday night in immigration detention before the world’s tennis number one seeks a court ruling to stop his deportation and keep alive his bid for a record 21st major title at the Australian Open. Immigration Minister Alex Hawke decided to cancel the Serbian superstar’s visa because his presence could foster opposition to COVID-19 vaccination in Australia, court documents released after an initial hearing in the Federal Court on Saturday showed.

Philippines to acquire missile system from India for $375 million

The Philippines has finalised a deal to acquire a shore-based anti-ship missile system from India for nearly $375 million to beef up its navy, the Southeast Asian nation’s defence minister said. The Philippines is in the late stages of a five-year, 300 billion pesos ($5.85 billion) project to modernise its military’s outdated hardware that includes warships from World War Two and helicopters used by the United States in the Vietnam War.

Several high school students sitting their university entrance exam in Tokyo were wounded on Saturday in an apparent knife attack, Japanese media said. Public broadcaster NHK said three people were conscious after being injured in the morning when another student attacked them with a bladed object as they gathered to take their entrance exam.

Police in Sweden deployed patrols and helicopters to the Forsmark nuclear plant to hunt for a large drone seen flying over the site late on Friday, but were unable to catch the unmanned vehicle, they said on Saturday. The incident came a day after Sweden’s military started patrolling the main town on the Baltic Sea island of Gotland amid increased tensions between NATO and Russia and a recent deployment of Russian landing craft in the Baltic.

The new U.S. envoy to the Horn of Africa, David Satterfield, and Assistant Secretary Molly Phee will visit Saudi Arabia, Sudan and Ethiopia next week, the State Department said on Friday, calling on Addis Ababa to help end conflict in the country. “They will encourage government officials to seize the current opening for peace by ending the air strikes and other hostilities … and laying the foundation for an inclusive national dialogue,” it said in a statement.

Guatemalan President Alejandro Giammattei presented an initiative to Congress on Friday to drastically increase jail terms for people smugglers, with sentences of up to 30 years for the worst offenders. For many years Guatemala has been a key transit country for impoverished Central American migrants – including Guatemalans – who make the treacherous journey across Mexico to the United States in search of a better life.