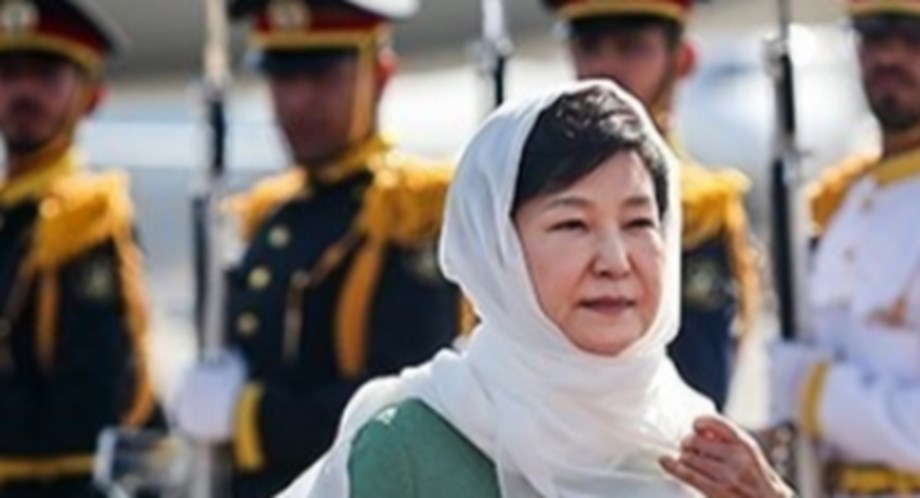 Twenty twenty-one was slinking off with farewell celebrations mostly muffled by the pandemic. But good news from South Africa – the first country to pronounce itself past its Omicron wave – brought hope for a joyous New Year. The New Year began its annual roll from East to West quietly – with no official firework display in Auckland, New Zealand.

Former South Korean President Park Geun-Hye was released from prison on Friday nearly five years after being convicted of corruption, fuelling debate over whether she would play any role ahead of a March presidential election. Park, 69, was the country’s first democratically elected leader to be thrown out of office when the Constitutional Court upheld a parliament vote in 2017 to impeach her over a scandal that also led to the imprisonment of the chiefs of two conglomerates, Samsung and Lotte.

A South African judicial commission will formally hand over the first part of its report to President Cyril Ramaphosa on Tuesday following its inquiry into corruption during former president Jacob Zuma’s time in power, a Cabinet minister said on Friday. The inquiry was established to examine allegations of high-level graft during Zuma’s period in power from 2009 to 2018.

Charity boat with 440 migrants to dock in Italy

The German charity vessel Sea Watch 3, carrying hundreds of migrants rescued at sea, will dock in the Italian port of Pozzallo, in Sicily, the charity group operating it wrote on Twitter on Friday. The vessel has been seeking a port to disembark for the past week, since rescuing the migrants from the Mediterranean.

Chinese President Xi Jinping stressed the importance of maintaining a “strategic focus” in his 2022 New Year address and of being mindful of “potential risks” in the Communist Party’s long-term vision to turn China into a global power. Xi in 2021 declared that China had achieved its aim of building a so-called “moderately prosperous” society, a milestone on its road to becoming a global leader in 2049, the 100th anniversary of the founding of the People’s Republic of China.

Tunisian security forces have detained a senior official from the biggest party in the suspended parliament for the first time since President Kais Saied seized governing powers in July, the party said. The moderate Islamist Ennahda, which accuses Saied of a coup for freezing the parliament and accumulating powers, said plainclothes agents seized Noureddine Bhairi on Friday morning and took him away.

Businesses working in Morocco’s key tourism sector say the country’s tough COVID-19 restrictions, including a full flight ban, are undermining its competitiveness compared to rival destinations. Morocco shut its borders in late November and will only reopen them at the end of January. It has also banned new year celebrations and is enforcing its vaccine pass requirements more strictly in response to the Omicron variant of the coronavirus.

Young activists hailed Archbishop Desmond Tutu as a role model for fighting global injustice as they waited in line on Friday to pay their last respects to the anti-apartheid hero whose body lay in state at St George’s Cathedral in Cape Town. Tutu, a Nobel Peace Prize winner widely revered across racial and cultural divides in South Africa for his moral rectitude and principled fight against white-minority rule, died on Sunday aged 90.

The death toll from a police crackdown on the latest nationwide protests against military rule in Sudan rose to five on Friday, the Central Committee of Sudanese Doctors said. The group of medics, which is aligned with the protest movement, said the fifth person who had been killed was hit in the chest by a tear gas canister fired by security forces during the protests on Thursday.