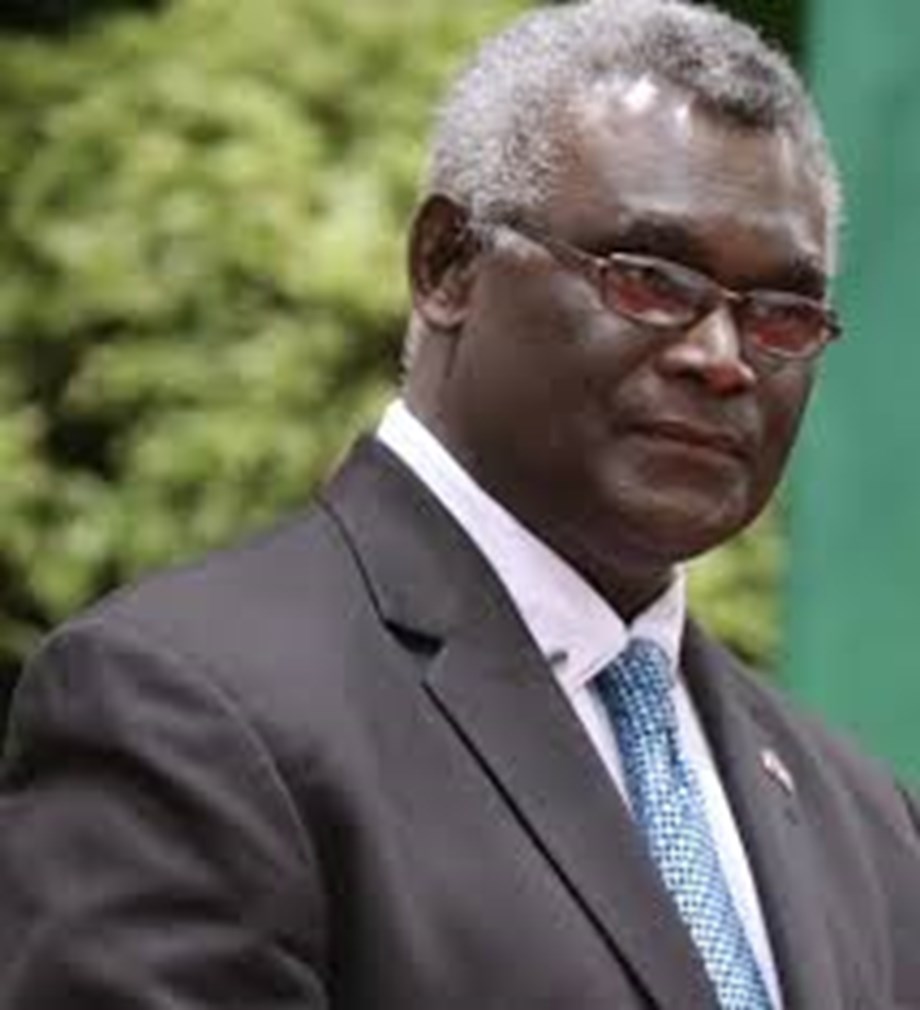 Russia promised at peace talks on Tuesday to drastically scale down its military operations around Kyiv and the northern Ukrainian city of Chernihiv, while Ukraine proposed neutral status with international guarantees to protect it from attack. Ukrainian negotiators said they had proposed a status under which their country would not join alliances or host bases of foreign troops, but would have its security guaranteed in terms similar to “Article 5” , the collective defence clause of NATO.

Talks between Ukrainian and Russian negotiators in Istanbul on Tuesday marked the most significant progress in discussions to date, Turkish Foreign Minister Mevlut Cavusoglu said after the negotiations concluded. Ukrainian and Russian negotiators held the first face-to-face meeting between the sides in more than two weeks on Tuesday, amid Russia’s invasion of its neighbour, now in its fifth week.

The chief of Israeli spyware firm NSO Group said on Tuesday it had sold the country’s police a variant of the Pegasus hacking tool that can access local cellphones, but which he described as being “weaker” than the export version. Unsourced media reports last month of warrantless wiretaps by Israeli police using Pegasus added a domestic dimension to long-running allegations that the tool was abused by foreign governments against reporters, rights activists and politicians.

Solomon Islands Prime Minister Manasseh Sogavare said the backlash to his country’s security negotiations with China was “very insulting”, in his first comments on a security treaty he said was ready to sign. Australia, New Zealand and the United States have expressed concern about security negotiations between the Pacific island nation and China which became public last week after the leak of a draft security treaty, prompting concern over a Chinese base in the region.

Brazilian President Jair Bolsonaro was discharged from hospital on Tuesday morning after spending the night there for tests, and was at home in the Alvorada Palace, the president’s office said. Bolsonaro was hospitalized in Brasilia after feeling abdominal “discomfort”, Communications Minister Fabio Faria said late on Monday.

More than 20,000 bankers, traders and other workers are bedding down in office towers in Shanghai’s Lujiazui district as they bid to keep China’s giant financial hub ticking over through a COVID-19 lockdown, according to local administration officials. Brokerages, asset managers and financial exchanges in Lujiazui – China’s answer to Wall Street – rushed to summon key personnel to offices ahead of Monday’s lockdown in Shanghai, and prepared sleeping bags and basic supplies for overnight stays.

China’s most populous city tightened the first phase of a two-stage COVID-19 lockdown on Tuesday, asking some residents to stay indoors unless they are getting tested as the number of new daily cases exceeded 4,400. The financial hub of Shanghai, home to 26 million people, is in its second day of a lockdown authorities are imposing by dividing the city roughly along the Huangpu River, splitting the historic centre from the eastern financial and industrial district of Pudong to allow for staggered testing.

British police said on Tuesday that 20 fines would be issued over gatherings in Boris Johnson’s offices and residence that broke coronavirus lockdown rules, sparking fresh opposition calls for the prime minister to resign. Police are investigating 12 gatherings held at Downing Street and the Cabinet Office in 2020 and 2021 after an internal inquiry said Johnson’s staff enjoyed alcohol-fuelled parties, with the British leader attending some of the events himself.

Rebels from the M23 group have gained ground in eastern Democratic Republic of Congo since they attacked two army positions near the border with Uganda and Rwanda on Monday night, a civil society member and a research group said. Heavy fighting took place throughout the day on Monday as Congolese troops clashed with the group around 50 km (30 miles) northeast of North Kivu’s provincial capital, Goma.

Russia announced on Tuesday the expulsion of 10 diplomats from the three Baltic states in a tit-for-tat response, including three diplomats each from Estonia and Latvia, and four from Lithuania. The three Baltic nations expelled a total of 10 Russian diplomats in a coordinated move earlier this month.