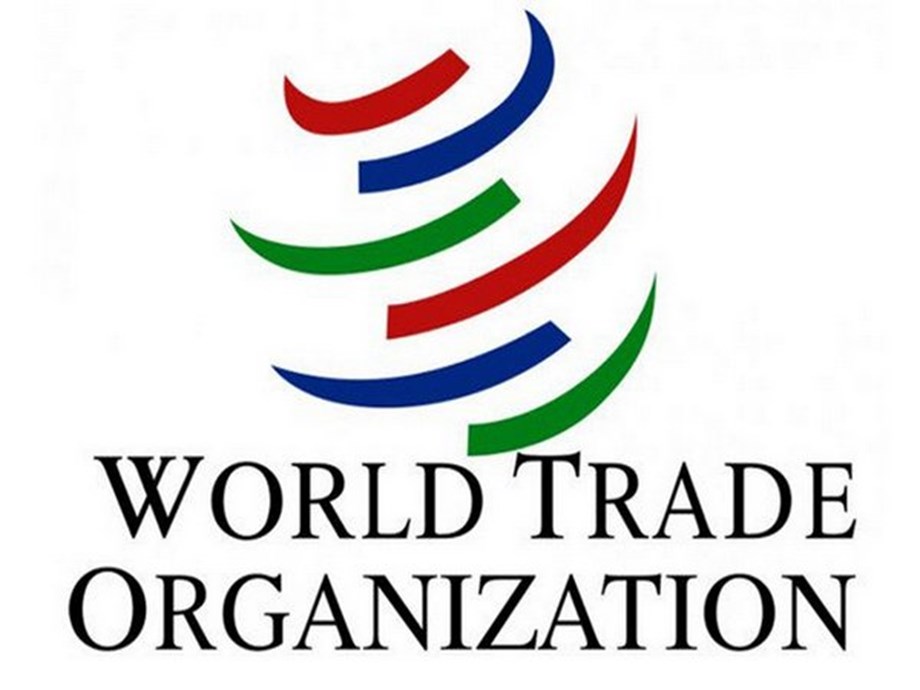 The world has become more compassionate towards refugees, according to a survey by pollster Ipsos published on Friday, a finding it said suggested the war in Ukraine had increased public openness to people fleeing war or oppression. Some 78% of people in 28 countries believe those escaping conflict or persecution should be able to take refuge in another country, up from 70% in a 2021 survey.

The World Trade Organization agreed on the first change to global trading rules in years on Friday as well as a deal to boost the supply of COVID-19 vaccines in a series of pledges that were heavy on compromise. The deals were forged in the early hours of the sixth day of a conference of more than 100 trade ministers that was seen as a test of the ability of nations to strike multilateral trade deals amid geopolitical tensions heightened by the Ukraine war.

One dead in Indian unrest over military hiring, and some gatherings banned

Authorities imposed restrictions on Friday on gatherings in a satellite city of India’s capital that is home to offices of several multinational firms, and one person was killed as protests against a new military recruitment process spread. Prime Minister Narendra Modi’s government unveiled the new recruitment system this week, called Agnipath or “path of fire” in Hindi, triggering turmoil with police firing into the air to break up stone-throwing crowds and the torching of railway infrastructure.

Thailand rushes to rein in cannabis use a week after decriminalization

Thailand hastily issued a raft of new regulations for cannabis use this week after long-planned decriminalization raised alarm at the potential for unchecked use of the substance anywhere and by anyone – including children. Soon after the country became the first in Asia to legalize the growing and consumption of cannabis in food and drink on June 9, businesses began openly selling marijuana, with strains called “Amnesia” and “Night Nurse” on offer from a truck in Bangkok.

British interior minister Priti Patel on Friday approved the extradition of WikiLeaks’ founder, Julian Assange, to the United States to face criminal charges, bringing his long-running legal saga closer to a conclusion. Assange is wanted by U.S. authorities on 18 counts, including a spying charge, relating to WikiLeaks’ release of vast troves of confidential U.S. military records and diplomatic cables which Washington said had put lives in danger.

Colombians will vote on Sunday for their next president, choosing between leftist Gustavo Petro, who promises profound social reforms, and eccentric business magnate Rodolfo Hernandez, who has found fertile ground in anti-corruption rhetoric despite facing a graft investigation. With polls showing the candidates in a technical tie, the election could be one of the closest in Colombia’s recent history.

The European Union gave its blessing on Friday for Ukraine and its neighbor Moldova to become candidates to join, in the most dramatic geopolitical shift to result of Russia’s invasion. “Ukrainians are ready to die for the European perspective,” European Commission President Ursula von der Leyen told a news conference, wearing Ukrainian colors – a yellow blazer over a blue blouse.

China launched its third aircraft carrier on Friday, the Fujian, named after the province opposite self-ruled Taiwan, sending a statement of intent to rivals as it modernizes its military. President Xi Jinping has made overhauling the world’s largest armed forces a central part of his agenda, seeking to project power well beyond China’s shores, though the government says it has no hostile intent.

Russian journalist and Nobel Peace laureate Dmitry Muratov is auctioning his Nobel medal for Ukrainian refugees, distraught at the eradication of independent media in his country, where he says fewer and fewer people support Moscow’s military campaign. Muratov is the bear-like co-founder and long-time editor-in-chief of Novaya Gazeta, a newspaper critical of the Kremlin that was itself established in 1993 with money from former Soviet president Mikhail Gorbachev’s Nobel Peace Prize.