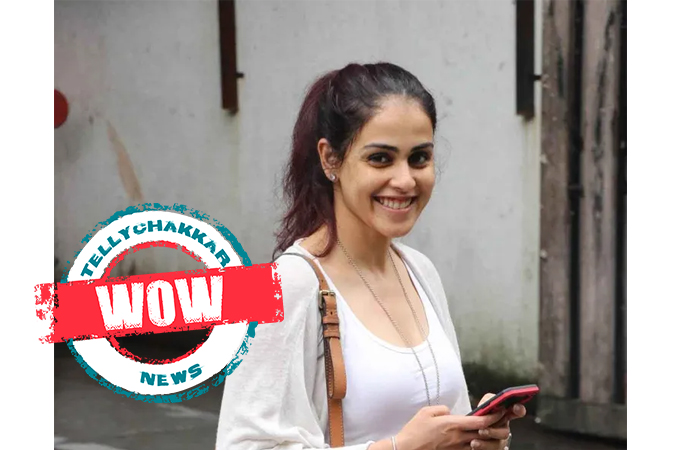 One of the most popular and cutest actors in B-town, Genelia D’souza is known for her amazing acting skills. She was also into sports. Read on.

MUMBAI: One of the most popular and cutest actors in B-town, Genelia D’souza is known for her amazing personality. She has been part of myriad films and won over the hearts of the film buffs with her acting chops.

The actress, who did her first modeling assignment at the age of 15, made her Bollywood debut with the 2003 film Tujhe Meri Kasam. The romantic drama film saw her alongside Riteish Deshmukh and Shriya Saran.

Also read: EXCLUSIVE! ‘I was actually into sports and not acting initially’ – Sharad Malhotra reveals he would have been a cricketer if not an actor

With her performance, Genelia D’souza made a place in the hearts of the audiences and went on to entertain them with her projects such as Masti, Jaane Tu Ya Jaane Na, Tere Naal Love Ho Gaya. She did not keep herself limited to only Hindi. She also explored the world of Telugu, Tamil, Marathi cinema.

The actress even won awards for films like Bommarillu, Katha, Bheeshma, and Lai Bhaari.

While she established herself as a successful actress, she was also lauded for her stint in sports.

For the uninitiated, Genelia D’souza was a state-level athlete, sprinter, and national-level football player. Yes, you read that right!

In fact, as a teenager, she was a national-level footballer.

What’s your take on the same? Tell us in the comment section.

On the personal front, Genelia D’souza is happily married to Bollywood actor Ritesh Deshmukh. The couple is blessed with two children.

Also read: Delightful! Check out the gorgeous FESTIVE LOOKS of these sports stars