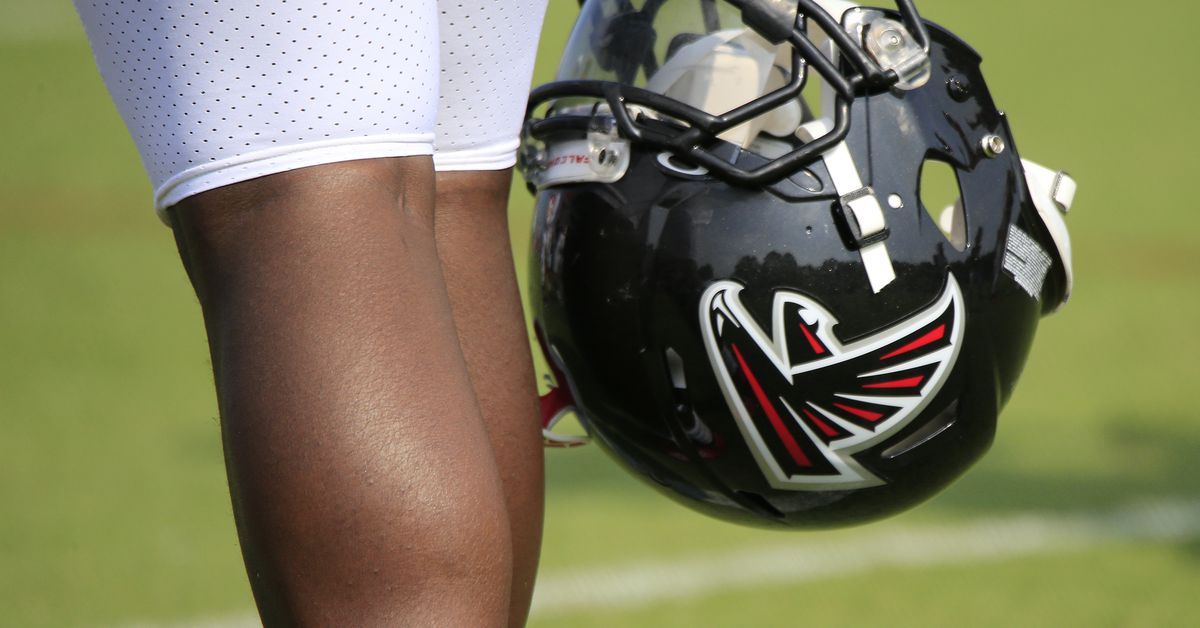 One major topic of discussion in NFL circles this year is the relative desirability of every head coaching and general manager opening across the NFL. The openings run the gamut from the Jets and Jaguars (cap space, no franchise quarterback, shaky ownership) to the Chargers (well-respected GM in place, promising young quarterback, crummy owner) to the Lions, Texans and Falcons (majorly disappointing teams with established quarterbacks and either cap problems, draft pick problems, or a history of failure virtually unrivaled in the NFL). There’s no great job here, perhaps, but the path to relevance doesn’t seem that long for any of them with the right hires.

The reason this ultimately may matter is that many of these teams are after the same candidates. Eric Bieniemy has interviewed or will interview with everyone but the Texans and Arthur Smith is likely to do the same, while Rick Smith has drawn a ton of attention from virtually all the franchises with general manager openings. Atlanta’s strength as a landing spot could determine whether they get their top coaching candidate or end up settling for someone a little further down the list.

It was therefore both interesting and discouraging to read that Charles Robinson, a veteran NFL reporter at Yahoo! Sports, considers Atlanta the least desirable opening of them all. Why?

The biggest issue here is Arthur Blank. He’s an involved team owner and I think that screwed up parts of how this club operated at times. Rich McKay was removed as GM but remained in the building and heavily involved in a lot of things and I think that created serious tension and suspicion in the front office before Thomas Dimitroff was fired. Blank gave the 53-man control to Dan Quinn when he was hired as head coach, which again seemed to muddle the structure and relationships. Before Scott Pioli departed, he wasn’t always a welcome fit inside the team when you spoke to some people in personnel.

After the Super Bowl loss, the Falcons seemed to get a lot more dysfunctional. It was very much a crabs in a barrel feel, especially as the losing set in and everyone was staring at their feet and doing a slow burn about how the organization was set up and who was empowered to do what. Blank’s involvement in a lot of things wore on people over the years. I’ve heard that going all the way back to the Mike Smith head coaching era and it has never really gone away. As one source in the organization said, Blank was a team owner who needed to be tended to on a weekly basis — and most coaching candidates aren’t big fans of owners who need to be watered a lot.

This is the most direct phrasing of a problem I think local reporters have been nibbling around the edges of for years. McKay’s involvement has been brought up multiple times as a potential stumbling block because of his power in the organization and leaguewide, as well as his increased involvement the last couple of years in the Falcons organization. That’s something the Falcons have tried hard to emphasize is not a big deal this offseason, but it’s impossible for us to know how successful those efforts have been.

The suggestion that Blank is the bigger issue is, again, something that’s been alluded to or at least easy to infer. It’s one of the reasons Blank seemed to think stepping back and giving McKay a larger role after 2019 was a good idea, given that the 2019 offseason saw the Falcons pour money and draft picks into the offensive line after Thomas Dimitroff made it clear Blank expected the line to be fixed, and that the team panic-signed Matt Bryant back as the kicker after spending an entire offseason building the idea that they no longer needed the best kicker in franchise history. There’s no clear, bright line linking those moves or the various front office shufflings over the years back to Blank, but those moves suggested the kind of hands-on involvement Robinsons alludes to above.

Robinson mentions the money tied to and age of Ryan and Julio Jones as well, but it’s still remarkable to me that Atlanta could land last on this list. The Texans job features less draft capital than any other, potentially a disgruntled franchise quarterback, and an odd power structure with Jack Easterby occupying a strange but influential role in the organization. The Lions have more cap space (about $6 million, as opposed to well in the red for the Texans and Falcons) but only five draft selections and a big job ahead. The Jets have a lot of advantages but are the Jets, something that is perhaps less of an issue after coaches saw the Browns return to the playoffs with a new, bright coach in the fold. Only the Chargers and Jaguars (who have an owner who says he’ll have roster control, alarmingly) are obviously better openings for a coach looking to make a team in his own image because the Chargers have a young franchise quarterback and a stable front office, and the Jaguars have the #1 pick, a number of draft selections, and a mind-boggling amount of cap space.

For all that, I’m not as down on this team’s situation as many. The most misguided criticism of Arthur Blank over the years has been that he does not care about winning, though it is far from the most common criticism. The truth is that Blank cares a lot about winning and has backed that up with not only his dollars but his time and involvement, and he’s taking pains this time around to stress that a new general manager and head coach won’t have their hands tied in terms of what they elect to do with the roster. There will be cuts that impact the roster, but an offensive-minded head coach in particular is going to find enough pieces to work with to be interested, as well as the option to reset anything they don’t like in the near future. Having the luxury of enough pieces to win with on that side of the ball, especially without Dirk Koetter running things, is in and of itself a plus.

I believe that he and McKay mean what they say about getting out of the way, but the reality is that a great GM hire is needed and the Falcons do not have the built-in advantages conferred by the #1 pick, a huge amount of cap space, or a star-studded roster that would make this a place candidates absolutely had to clamor for.

In the end, I fully expect we’ll hear the Falcons got the guy they wanted all along. Whether that’s true or just upbeat spin may depend on who lands with teams like the Jaguars and Chargers and who the Falcons install in the front office.