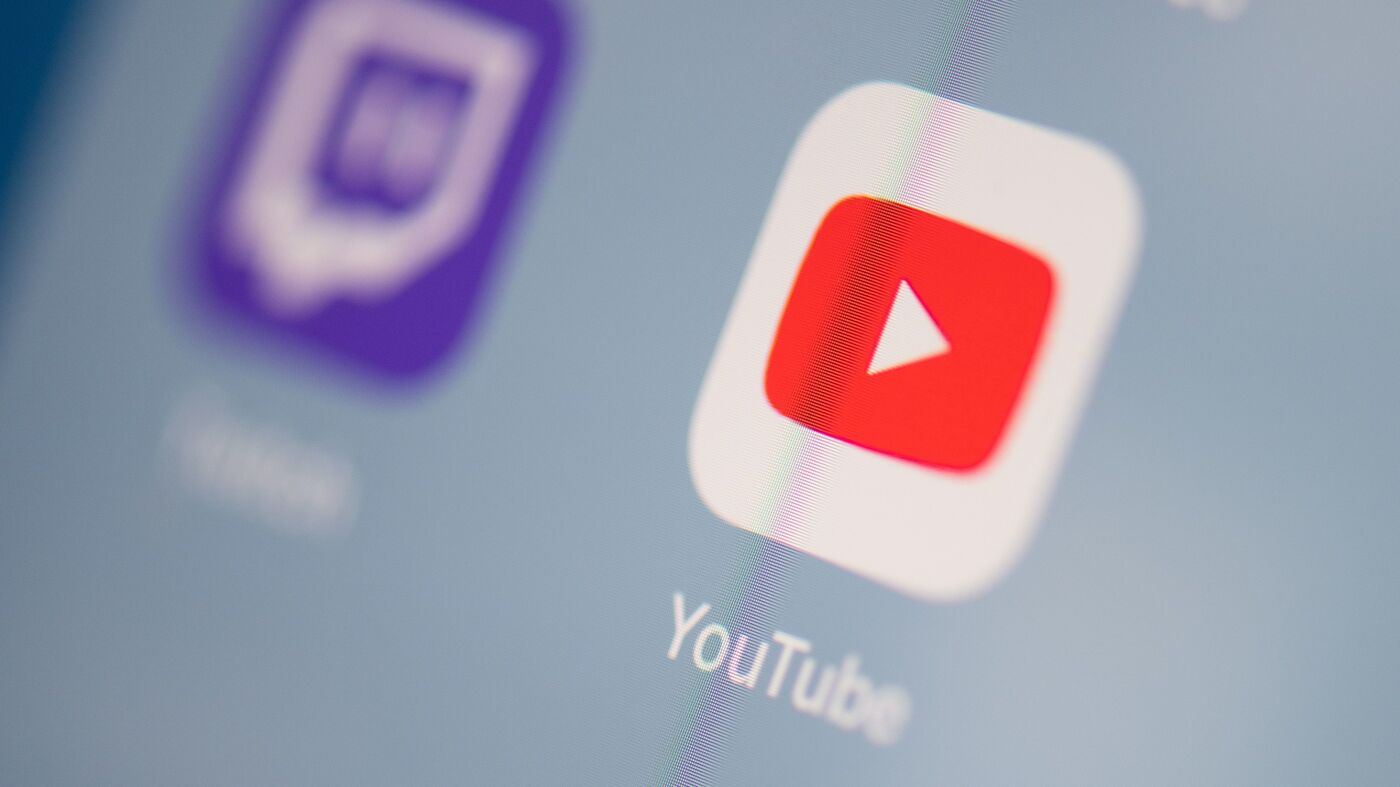 YouTube is the latest social media company to shutdown President Donald Trump’s account following the riots at the U.S. Capitol. 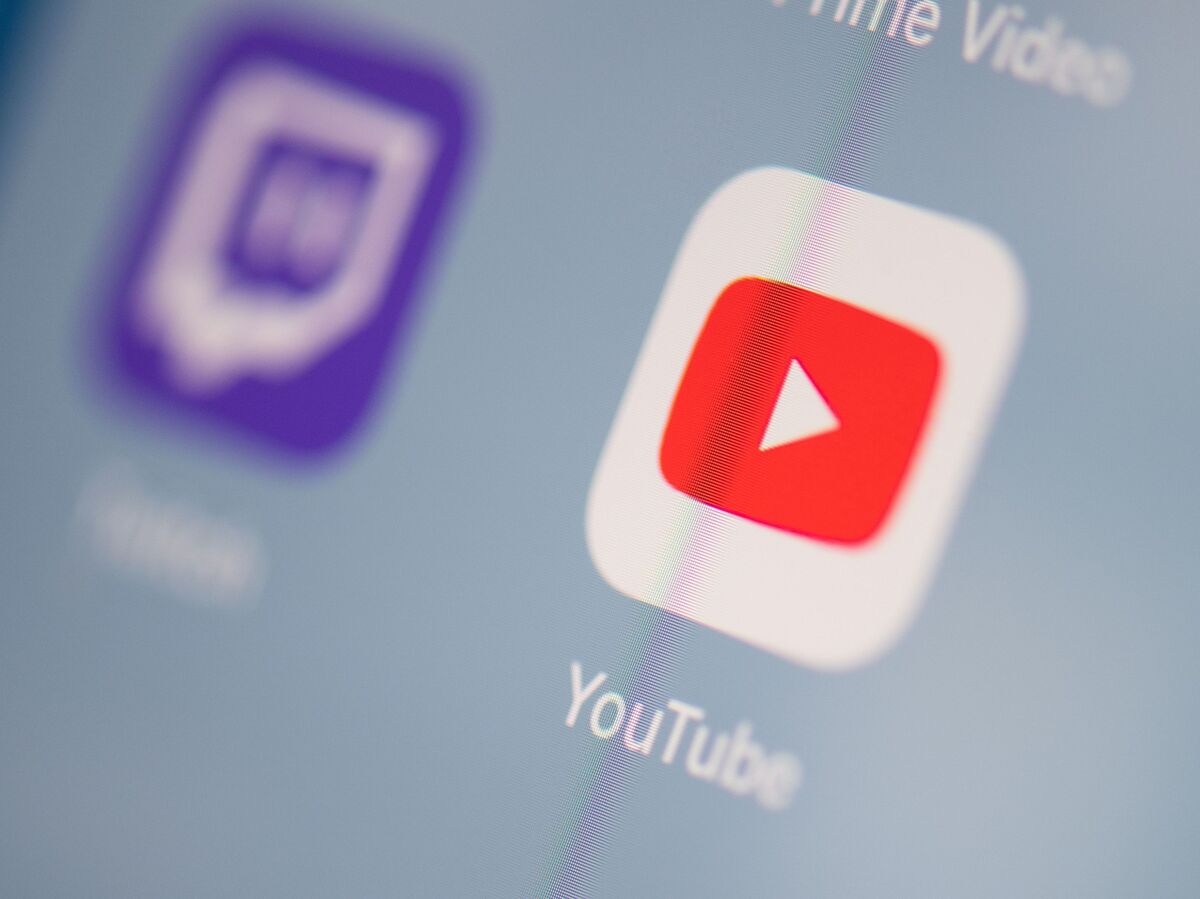 YouTube is the latest social media company to shutdown President Donald Trump’s account following the riots at the U.S. Capitol.

YouTube, citing “the ongoing potential for violence,” has temporarily suspended President Trump’s account for at least a week.

The social media platform is the latest to take action against Trump following a riot at the U.S. Capitol last week organized by the president’s supporters. The attack forced lawmakers into hiding and resulted in the deaths of five people, including an officer of the Capitol Police.

As the nation prepares for President-elect Joe Biden’s inauguration next week, law enforcement officials have said there are credible threats of more acts of violence from supporters of Trump.

The suspension of Trump’s channel came after comments the president made at a news conference on Tuesday that streamed on the platform.

“People thought that what I said was totally appropriate,” Trump said Tuesday. He took no responsibility for inciting the unrest.

In accordance with the site’s “strike system,” Trump’s channel is prevented from uploading new videos or livestreams for a minimum of seven days—which could be extended.

1/ After review, and in light of concerns about the ongoing potential for violence, we removed new content uploaded to Donald J. Trump’s channel for violating our policies. It now has its 1st strike & is temporarily prevented from uploading new content for a *minimum* of 7 days.

“After careful review, and in light of concerns about the ongoing potential for violence, we removed new content uploaded to the Donald J. Trump channel and issued a strike for violating our policies for inciting violence,” a YouTube spokesperson told NPR.

“We are also indefinitely disabling comments under videos on the channel, we’ve taken similar actions in the past for other cases involving safety concerns,” the spokesperson added.

Twitter and Facebook removed Trump’s accounts following the incident at the U.S. Capitol and have taken down content supporting last week’s siege. Amazon, Google, and Apple have also removed the Parler app, which is reportedly used by many of Trump’s supporters.