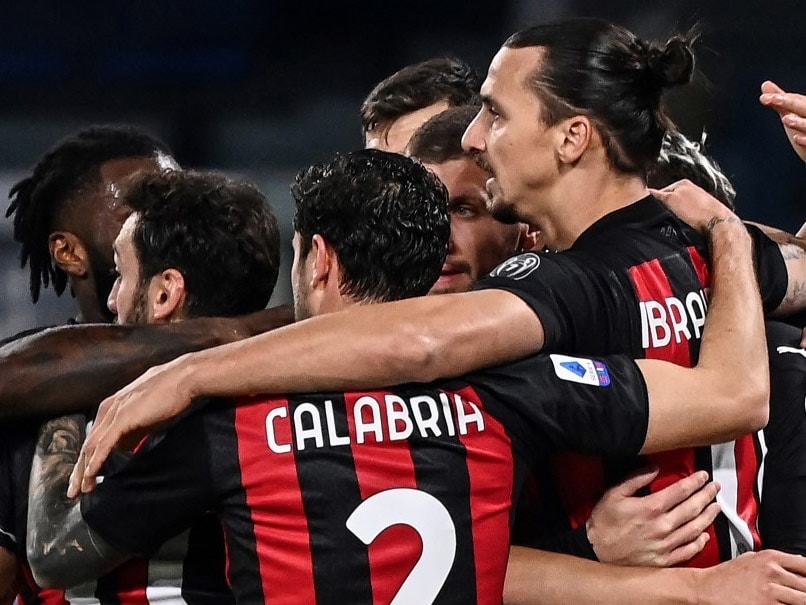 
Zlatan Ibrahimovic has been recalled to the AC Milan squad after seven weeks out injured for Saturday’s Serie A match against Torino. The 39-year-old, who has missed the Serie A leaders’ last eight league games, had not been expected to return until next weekend against Cagliari. Ibrahimovic scored 10 goals in six league games before picking up a thigh injury after scoring a double in a 3-1 win over Napoli on November 22, and later had problems with his calf.

Stefano Pioli’s side have numerous injuries as they try and hold top spot against lowly Torino, with Inter Milan just one point behind in second.

Turkish midfielder Hakan Calhanoglu has also been included despite hurting his ankle in last weekend’s 3-1 defeat to champions Juventus.