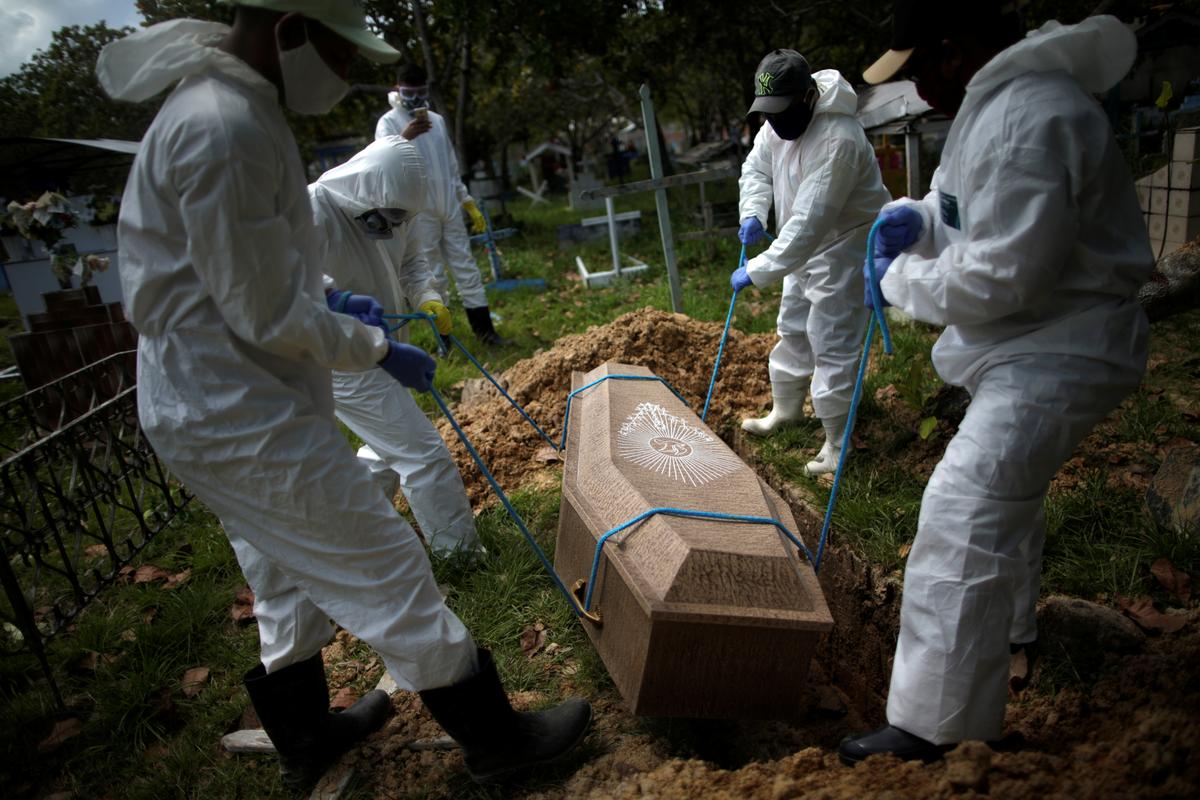 Brazil’s Health Ministry removed data from its website over the weekend and stopped releasing cumulative totals for coronavirus deaths and infections. The move came soon after it released two contradictory sets of data.

The numbers the government issued on Monday were the same as those reported earlier by the National Council of Health Secretaries (Conass), which brings together the heads of Brazil’s state health departments but is separate from the federal health ministry.

In a statement on Monday, the health ministry said its weekend dataset problems stemmed primarily from mistakes in the numbers from two states that were later corrected.

But discrepancies in the daily death toll it reported prompted criticism from across the political spectrum, including a call for a congressional inquiry.

Senator Eliziane Gama, leader of centrist party Citizenship, asked the Senate to open an inquiry into the numbers, while the World Health Organization (WHO) stressed the importance of “consistent and transparent” communication from Brazil.

For Carlos Machado, head of research at the National School of Public Health, the lack of dependable data in Brazil is dangerous.

“While we do not have a vaccine, information is the best weapon we have,” he added.