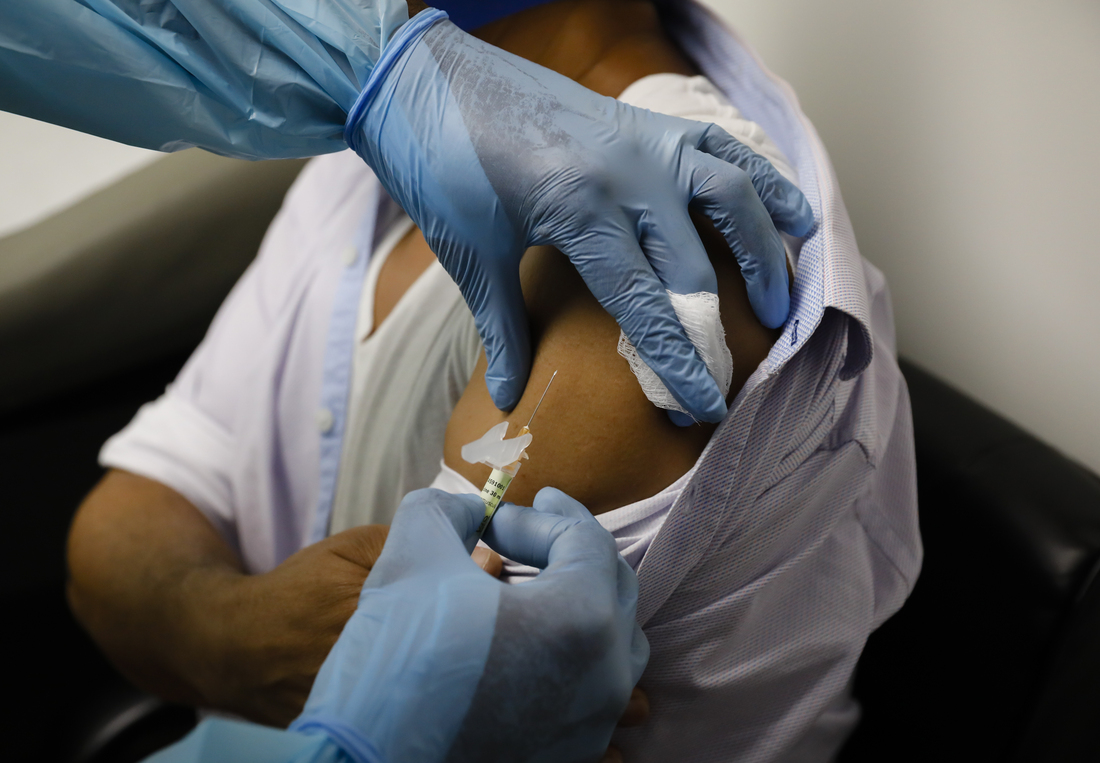 A volunteer in a clinical trial for an experimental COVID-19 vaccine receives an injection at Research Centers of America in Hollywood, Fla., in early September. 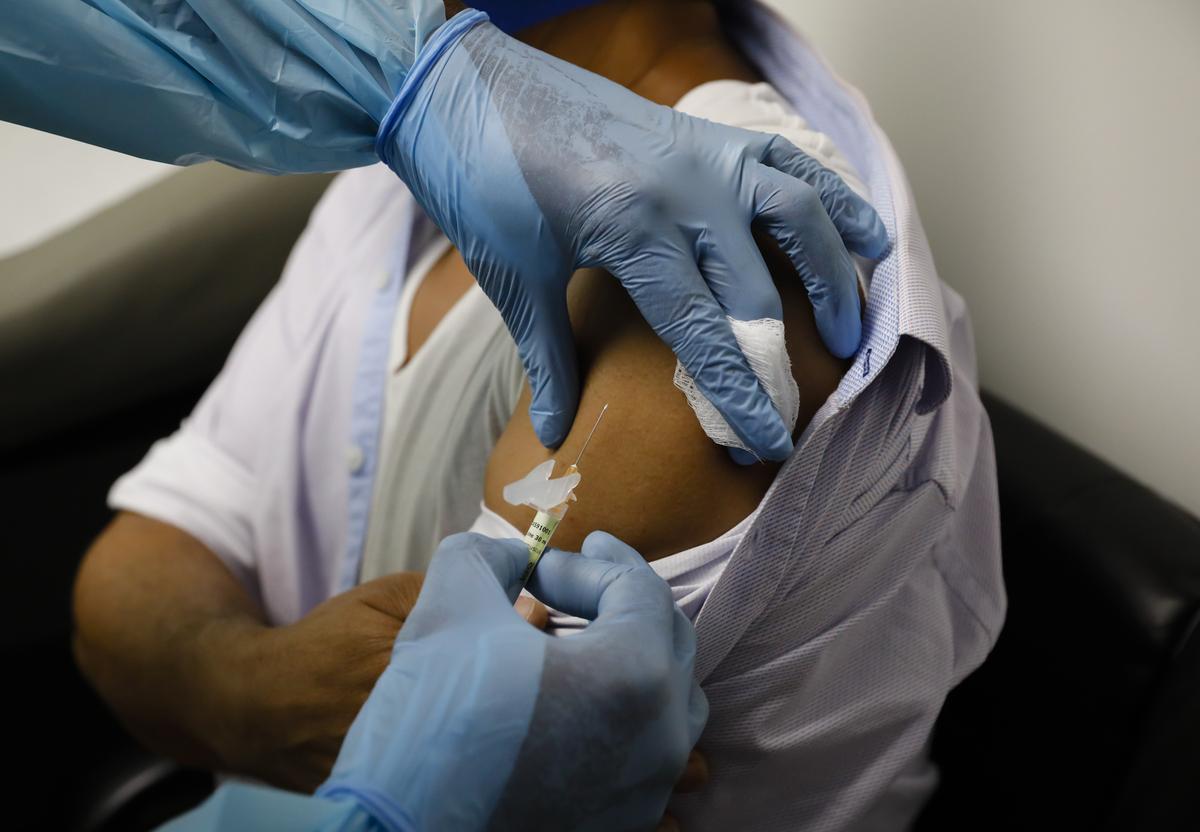 A volunteer in a clinical trial for an experimental COVID-19 vaccine receives an injection at Research Centers of America in Hollywood, Fla., in early September.

The Food and Drug Administration published guidance Tuesday detailing what’s required for the emergency authorization of a coronavirus vaccine, after the advice to pharmaceutical companies was delayed by White House review.

Drugmakers must provide data showing they followed clinical trial participants for a median of two months after their final vaccine injection, according to guidelines posted on the FDA’s website. The agency also wants companies to submit vaccines for authorization only after at least five severe cases of COVID-19 have been seen in volunteers who got the placebo, according to the guidance.

The requirements laid out in the guidance underscore why it’s unlikely a vaccine could clear the agency before Election Day.

Two administration officials who were not authorized to speak publicly about the issue said the guidance had not been blocked, but had gone through the review process and were now released.

The idea behind the extended follow-up is to gather more real-world experience to assess adverse reactions that may occur weeks after the vaccine is administered. By publishing the expectations, rather than just communicating directly to the companies, the agency is seeking to build trust in the process and the vaccines that may be cleared for widespread use.

“Being open and clear about the circumstances under which the issuance of an emergency use authorization for a COVID-19 vaccine would be appropriate is critical to building public confidence and ensuring the use of COVID-19 vaccines once available,” reads a statement from Dr. Peter Marks, who directsthe FDA’s Center for Biologics Evaluation and Research.

Last month, the administration pushed back shortly after The New York Times reported such guidance was coming.

“That has to be approved by the White House. We may or may not approve it. That sounds like a political move,” Trump said during a press briefing at the White House on Sept. 23.

A few days later, chief of staff Mark Meadows challenged the FDA to justify such guidance on Face The Nation. “We’re trying to make sure that the guidance we give is not a[n] inhibitor to getting things out fast, but it also doesn’t detract from it,” Meadows said on the Sept. 27 show.

So on Tuesday, it was a surprise to see the bulk of the guidance included as an appendix in the FDA briefing document published ahead of the Vaccines and Related Biological Products Advisory Committee meeting scheduled for Oct. 22. Typically, these briefing documents are released only a couple of days in advance of the meetings. But this time, it was more than two weeks.

Pharmaceutical companies have asserted their independence from political pressure to have a vaccine ready by Election Day. In September, executives with nine of them co-signed a letter pledging not to submit their vaccines for the FDA’s emergency authorization or formal approval until proven safe and effective.

Following the FDA’s publication of the appendix, the Pharmaceutical Research and Manufacturers of America, a trade group, released a statement supporting the FDA’s efforts to provide guidance and transparency to the vaccine approval process.