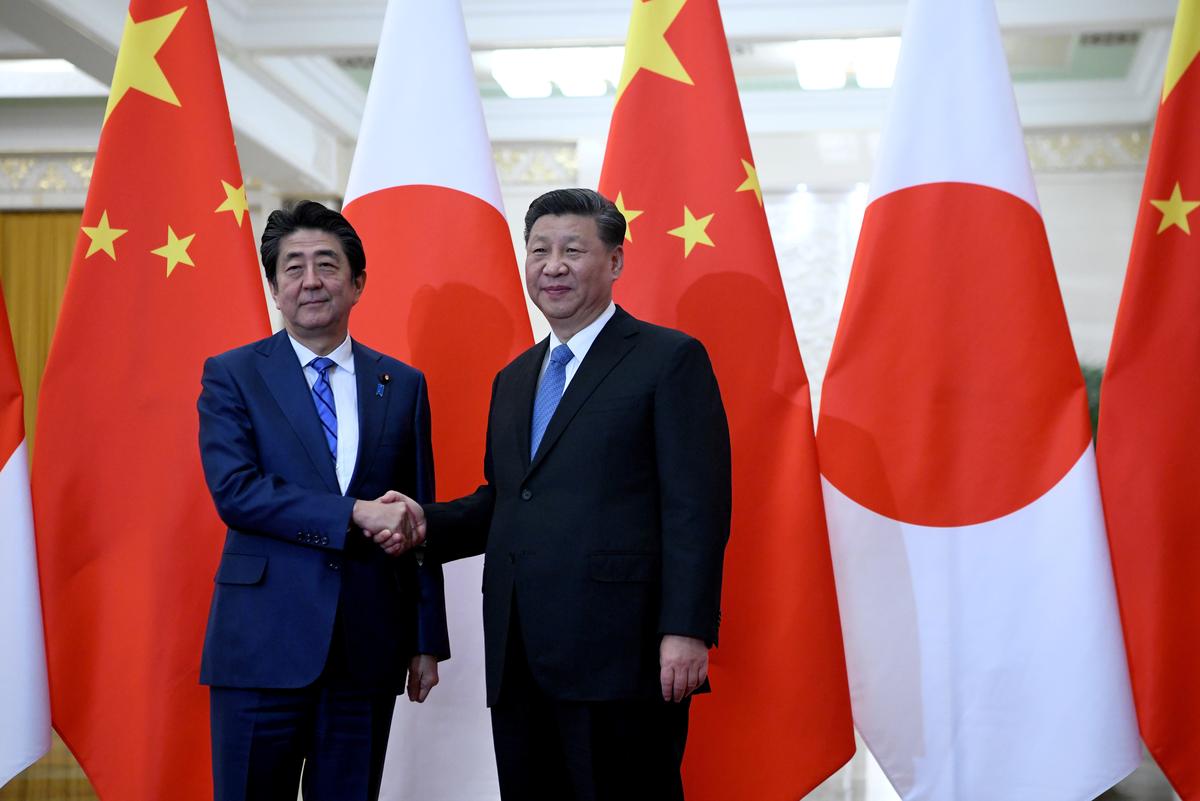 TOKYO (Reuters) – Japan has decided not join the United States, Britain and others in issuing a statement scolding China for imposing a new security law, Kyodo news agency reported on Sunday, citing officials from countries involved.

The United Kingdom, the U.S., Australia and Canada condemned China on May 28 for imposing a law that they said would threaten freedom and breach a 1984 Sino-British agreement on the autonomy of the former colony.

Tokyo separately issued a statement May 28, the day China’s parliament approved the national security legislation, saying the nation was “seriously concerned” about the move, which observers fear could endanger Hong Kong’s special autonomy and freedoms.

Tokyo is in complicated position amid tension between China and the U.S. over the Hong Kong issue as Japan plans Chinese President Xi Jinping’s state visit, which was planned for early April but has been postponed because both have agreed to priorities to contain the virus outbreak.