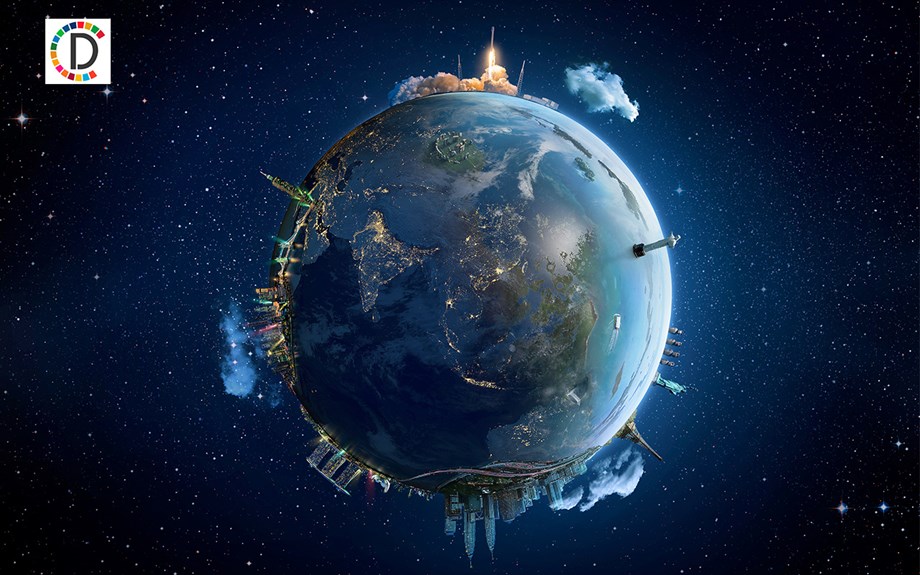 Hundreds of nurses and other healthcare professionals took to the streets in different parts of the UK on Saturday to demand fair pay for the state-funded National Health Service (NHS) staff, who have been hailed as heroes for their work during the coronavirus pandemic. Most public sector workers, including doctors, are set to get an above inflation pay rise backdated to April this year after the government announced the pay hike last month. But this would not include more than 1 million NHS staff such as nurses, cleaners and care assistants who are on a different kind of contract.

Protest organisers from the umbrella group NHS Workers Say No To Public Sector Pay Inequality said they refuse to accept government plans to exclude them from the public sector pay increase and want to be heard. “We are feeling undervalued, demoralised, overworked and exhausted. We have lost colleagues to COVID-19 and the fight is not over,” they said in a statement.

Unions are demanding the Conservative Party-led government undertake a review of all pay in light of the pandemic, which had led to a country-wide clapping for medics and carers every Thursday in appreciation of their hard work. “In a decade of Tory austerity, NHS staff has seen their pay cut by 20 per cent in real terms — and no amount of Thursday evening clapping and warm ministerial words can compensate for this dramatic loss in income,” said Unite union’s national officer for health Jackie Williams.

“The government has rejected an opportunity for a meaningful thank you that could have addressed the 20 per cent cuts in pay inflicted since 2010 – small wonder then that there are now 44,000 nurse vacancies,” said Dr Tony O’Sullivan, co-chair of Keep Our NHS Public. The protesters, shouting slogans for fair pay and carrying a large banner reading “End NHS pay inequality, together we win”, marched through central London on Saturday to Downing Street for a planned rally in Parliament Square nearby.

The Metropolitan Police said it had a policing strategy in place to cover the protests. Around 30 other demonstrations have been organised in towns and cities across the UK including in the cities of Cardiff, Edinburgh, Liverpool, Newcastle and Sheffield.

The British Medical Association (BMA) and other medical groups have offered their support to the healthcare staff. “We support NHS staff in calling for fair pay today. Our members and colleagues have worked long hours without proper protection, demonstrating unbelievable resilience and determination – the government must recognise this by paying us fairly,” the BMA said in a statement.