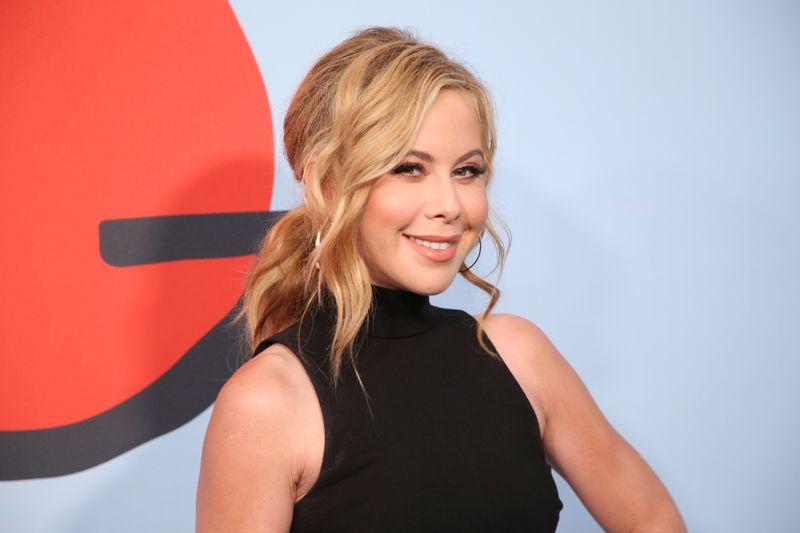 NEW YORK (Reuters) – Leaving the ice with tears of joy after her gold medal-winning free skate at the 1998 Nagano Olympics, a shaking 15-year-old Tara Lipinski shared a sentiment shared by millions watching around the globe: “That was so cool.”

She would later describe it as “the most terrifying and exciting night of my life,” as she bested favourite and fellow American Michelle Kwan to reach the top of the podium.

“This moment right here – I wanted to run the other way,” Lipinski said on an NBC Sports program earlier this year, watching her younger self take the ice in Nagano. “My legs were shaking.”

She was no stranger to the world stage, having won gold at the world championships a year prior. But the nerves were still there.

“A lot of people think that winning is easier at that young age,” Lipinski told Reuters in 2014.

Lipinski turned professional weeks after her Olympic gold in order to spend more time with her family, cutting short her eligibility to compete in the next Games and sending shockwaves through the skating community.

Lipinski’s mother, Patricia, said that she and her husband were separated for roughly five years to accommodate their daughter’s career, splitting their time between Texas and Detroit, where the Olympian trained.

“To go back another four years and living away from my dad – I don’t want to be, like, 21 and not know him or not have a really close relationship,” a 15-year-old Lipinski said on The Oprah Winfrey Show. “I know I did the right thing.”

Persistent hip injuries plagued her professional career and she retired from the sport in 2002. She later embarked on a broadcast career where she was paired with fellow American skater Johnny Weir at the 2014 Olympics.

The duo were a hit, with fans delighting in their chemistry, and irreverent style. They continued their partnership at the 2018 Games and expanded their coverage beyond skating to events including the Kentucky Derby and the National Dog Show.

Lipinski would later describe Weir as her “partner in crime on and off camera for life.”